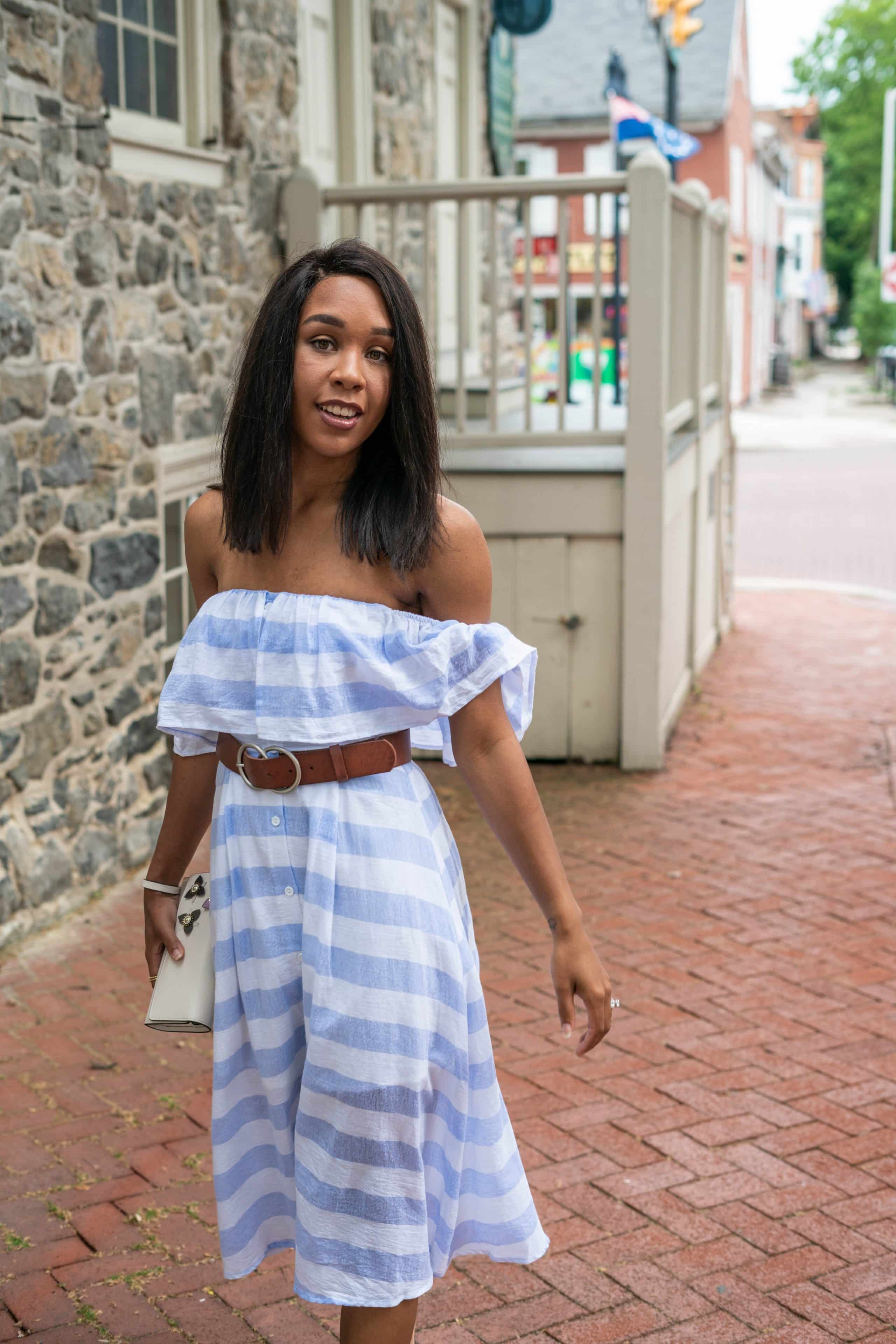 {{This dress was gifted to me by Lulu’s – you can shop for you own fab dress like mine there.}}

Can you believe that it has been over a year since hubby and I got married? We celebrated our first year of marriage back in April, and since then be have been doing nothing but growing together and moving towards creating new experiences. We have so many plans that we are putting into action, and we are looking at our long-term goals a little more critically then we did coming straight out of grad school and starting our first year in our careers.

I will admit that this past year has not been the easiest. When they say that your first year of marriage is one of the hardest, we quickly learned why. But through our hardships, we learned a lot about each other as individuals and we were able to determine what our relationship needs for it to last until death does us part.

With that being said, I wanted to take a personal moment to share with you all what hubby and I learned, how we got through those hard moments in our first year, and what plans we have put into motion to move our life together forward.

Right after the wedding last year, we went on our honeymoon and came back still in the honeymoon stage, and that is where we stayed the entire summer. It was great. We basked in the love and the plans that we could now move forward with as a married couple. We had gotten through the stress of wedding planning and the stress of getting used to each other since we had just moved into gather the year prior. When the fall came and we both went back to our regular work schedule, we been to settle into a lull that was not healthy for our relationship.

In this lull, we got complacent and began to ignore each other’s needs. We began to focus so much on our careers and other things that were going on in our lives that we forgot to work on the most important thing in our lives – our marriage.

We struggled for a while. Ignoring the fact that we both were uncomfortable and our relationship was taking a turn. We made plans that didn’t involve each other, we stopped talking as much as we used to, and we spent a lot of time with our phones in our hands ignoring each other while we were only two feet away from each other.

Then around the beginning of this year, it began to get worse. We started to shift away from each other and a separation took place. It wasn’t something that we both looked at and thought to confront Instead we just ignored the situation and we just went about our own thing.

As we began to realize the separation and the discomfort, we began to get angry at each other, we began to fight, and we walked out on each other to find places of solace outside our own home. It was a very tough and emotional moment for us, but we did end up getting through it.

Like all things, it took time, and we learned a lot from it. 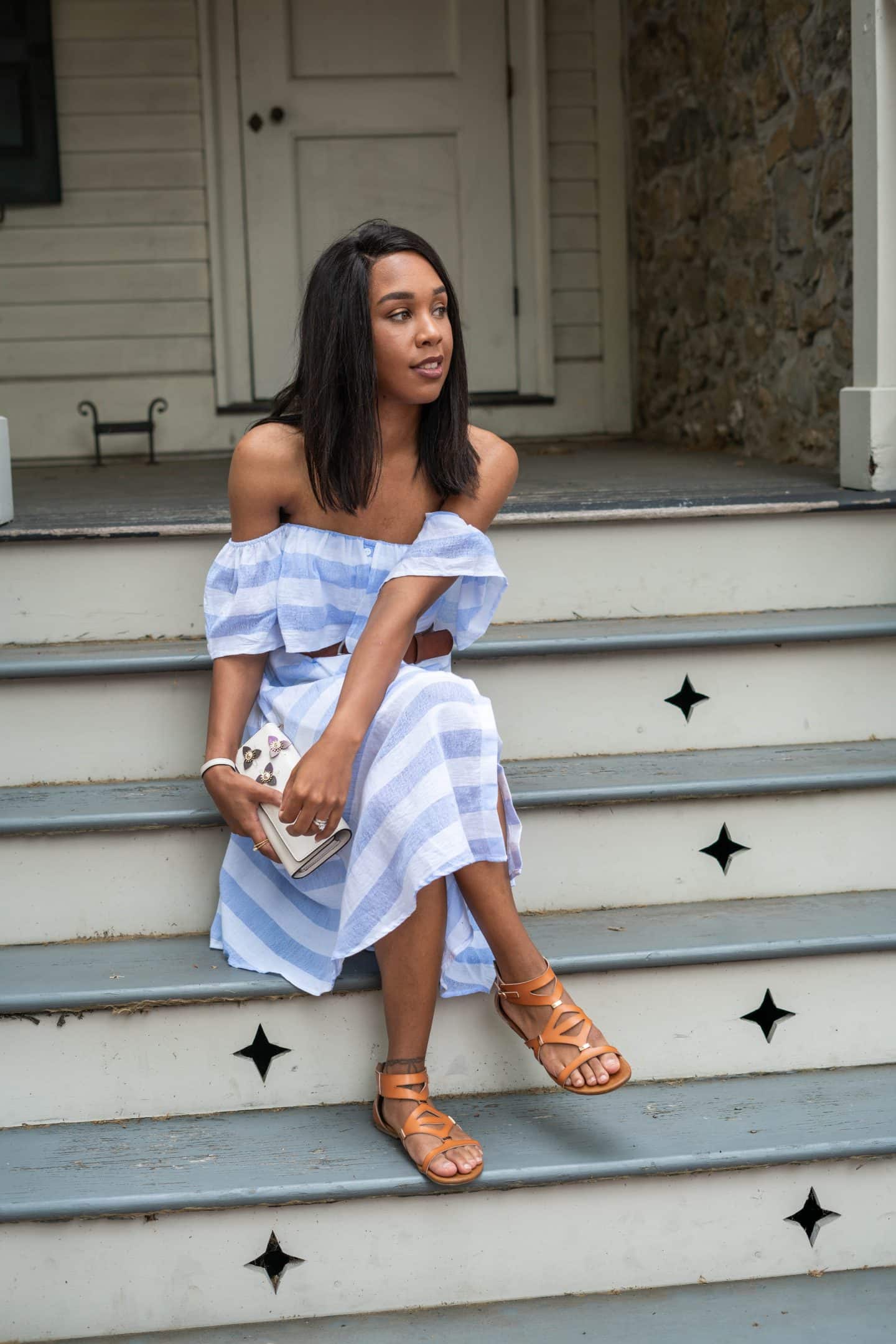 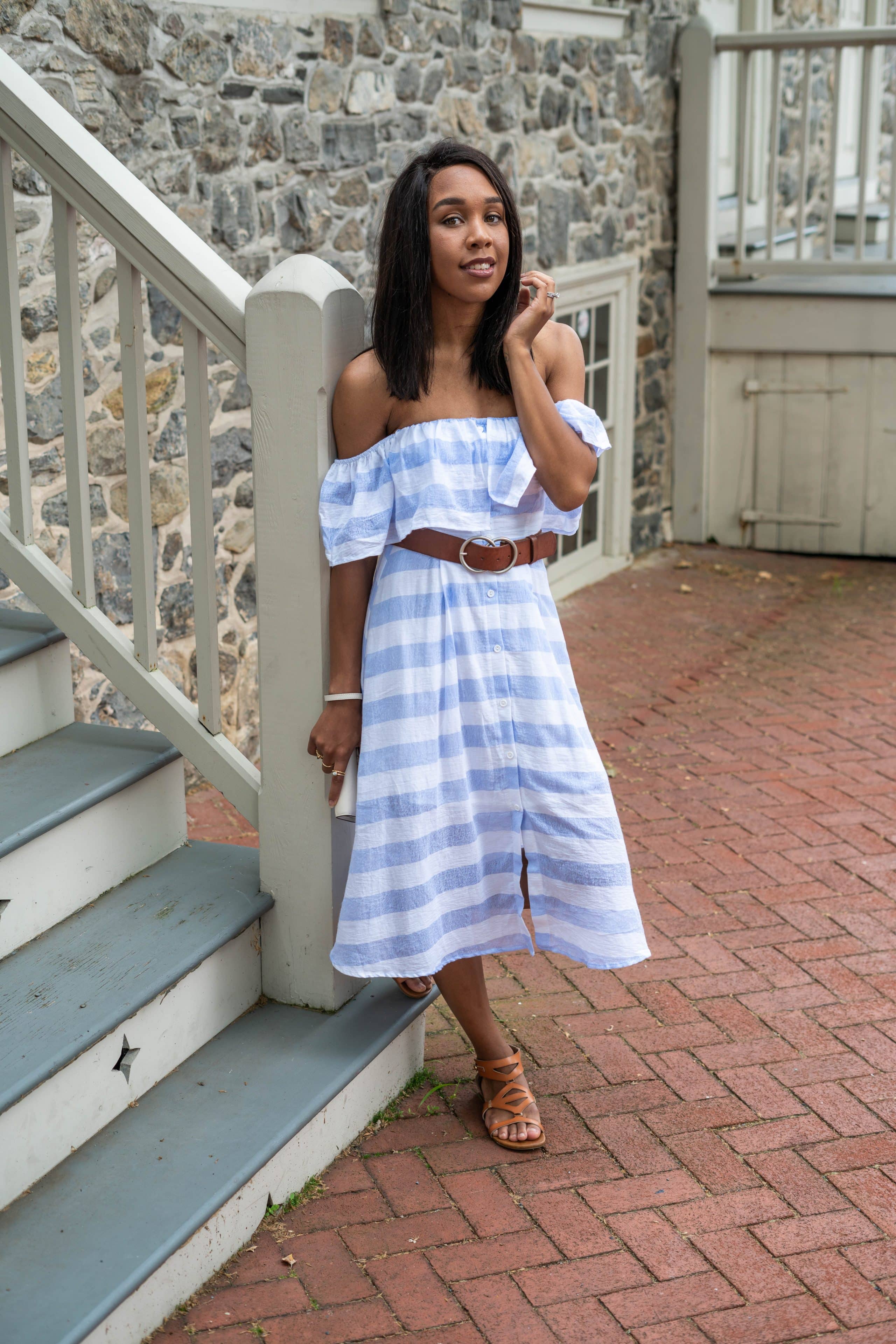 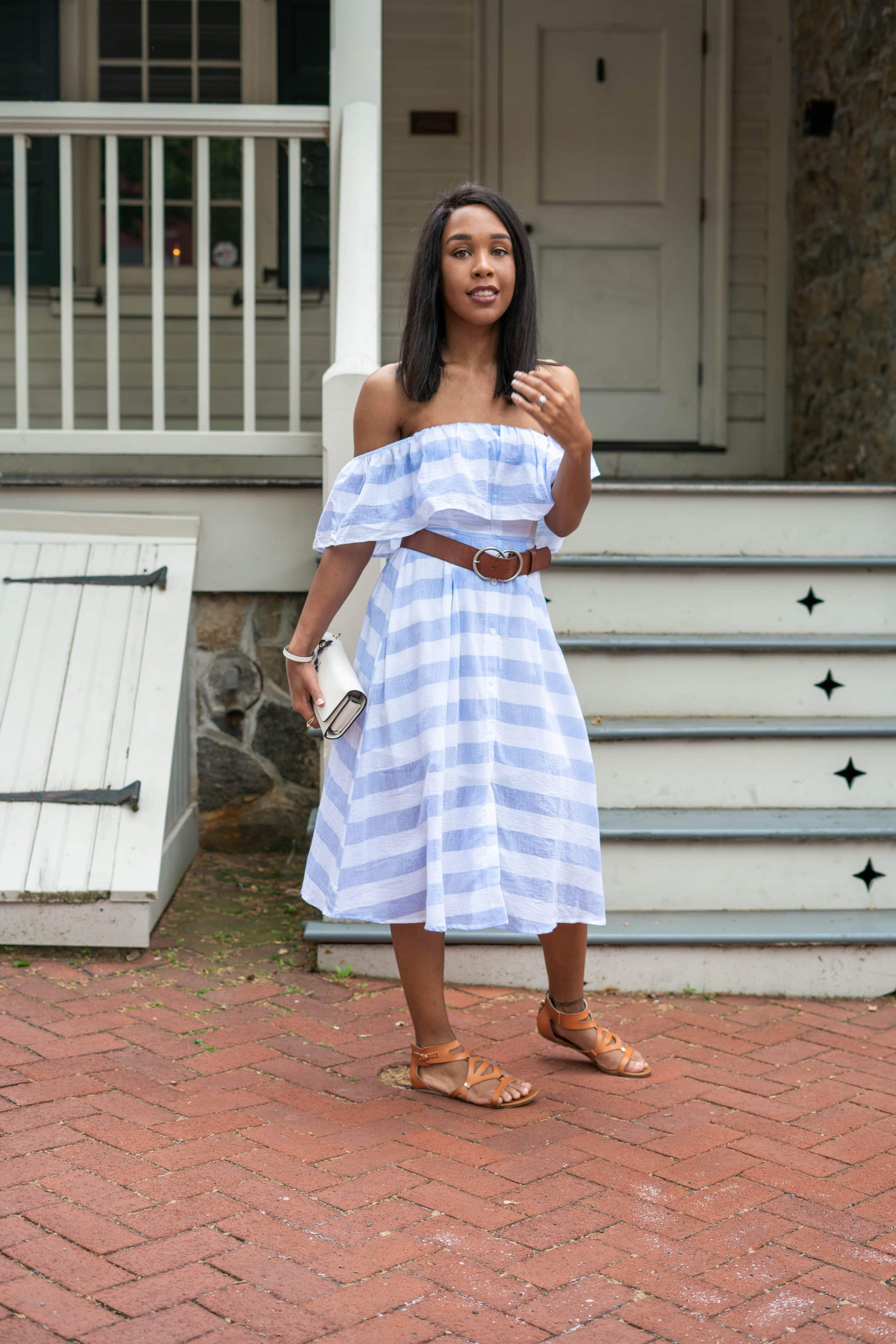 After the fights and the anger, we both realized that we were too tired to continue on the path that we were on. Throughout he support of family, we made a point to finally sit down and talk to one another about what our problems were. We were open with each other and not afraid to share things that we were unhappy with. Previously, we had not told each other these things based on the fact that we didn’t want to hurt the other’s feelings.

The conversation included us sitting down multiple times to be able discuss our needs as individuals and what we needed to work on. What I had to realize about my husband is that he came from a different lifestyle than what I had come from. Our upbringings were much different and my way of living had put a sense of pressure on him that he felt like he had to live up to. What he had to realize about me is that I didn’t expect him to do anything besides be there with me to take this journey.

We also talked about our age difference and the strain that it has put on our marriage. Many people say that age is nothing but a number, but we discovered that it is actually little more. My youth has me wanting to try a little more and be a little more free in my lifestyle, while my husband was at the point where he had already experienced what I was looking to experience and he was ready to be finished.

From that conversation, we began to move forward and fix the fractures in our relationship. I will admit that it wasn’t the smoothest thing and we both still have problems adjusting to what the other wants, but we are growing and learning from one another on how to be stronger individuals within our marriage.

We both have our flaws and we both have things that we have done wrong, but we realized that we are going to have to leave that in the past to be able to move forward.

Now, we are making plans. We are going back to our original goals that we made within our marriage and making movies to talk to each other openly so that we can achieve the goals that we have set for our lives. Moving forward, we are not afraid to tell each other when we don’t like something or when something has upset us. We are upfront about each and every thing.

Today, we are making moves to purchase our first home – which I will be sharing the journey about it as we move forward. It is stressful, but we are handling it together and we are looking forward to this new adventure.

We are also moving forward with our pact that we will travel internationally at least once every year. I am a big traveler and my husband took his first trip out of the country with me when we went over to Punta Cana for our honeymoon

There are so many big things in the works for us and we are so excited to keep moving through this adventure together. We know that there will be other bumps that will come up in the future, but we are collecting the tools that we need to make it through those moments together. 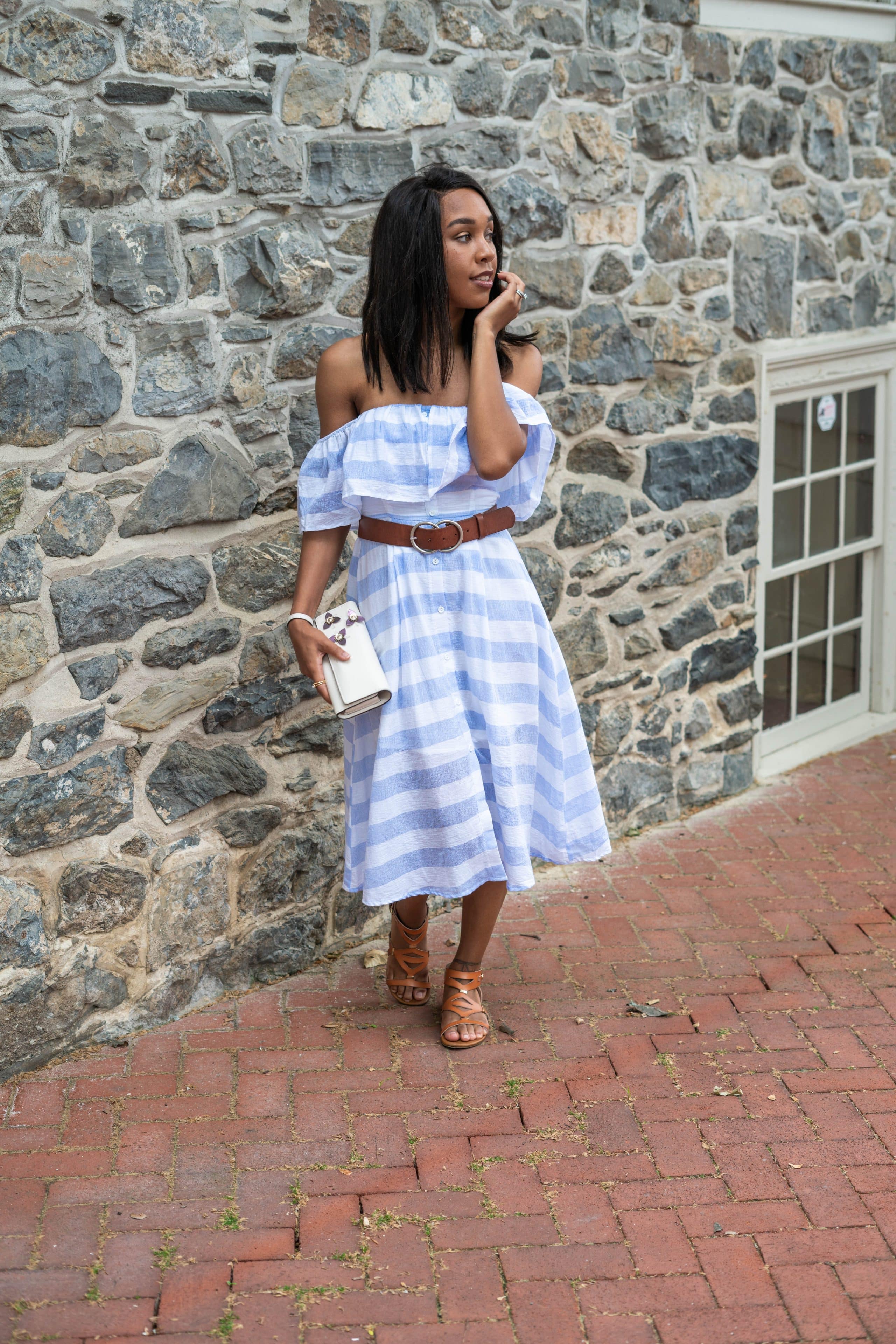 How to Make Money as a Lifestyle Influencer

How to Create an All-Year Closet

Diversity in the Influencer Space

The Labor Day Sales You Need to Shop

Episode #5 of That Luxe Life Podcast: Shopping Lists for Creating Your Luxe Looks