Can you believe that within 8 weeks, Baby V is going to be here? Him and I have been having nightly conversations about how he can arrive on his due date and maybe even a day afterwards, but that whole 41-42 week thing isn’t going to work out. But anyways, as you all have probably seen on my Instagram stories and previous posts, we are getting closer and closer to his arrival and soon we’ll be having our baby shower and maternity shoot and sharing it with you all. Speaking of the shower, we have been getting so many visitors and gifts from our buybuy BABY registry that I shared a month or so ago.

And for those who reached out an asked questions about the must have products, I hope you all received answered to your questions and have taken note of all of the items I have received off my registry that are listed on my ‘Shop for Baby‘ page. One of the most recent items that we have received is our travel system that we researched and shopped at buybuy BABY, and I wanted to come by and share some tips on picking out a travel system that is fit for you and to share why we chose the one that we did.

Basics FOR PICKING OUT THE BEST TRAVEL SYSTEM FOR BABY

Let’s start off with the basics. For those who are unfamiliar with what a travel system is, it is a combined system that includes at least a carseat, the base to put in the car, and a stroller frame. These travel systems come with newborn carseats that can last you up to the baby being about 50 – 55 lbs (this all depends on which one that you pick out). When we went for our first registry visit to our local buybuy BABY, we were both extremely overwhelmed with the selection of travel systems and strollers that we already had made the decision to come back and take a special day to pick out the one that we wanted.

The day we came back for that visit, we were welcomed by one of the knowledgable associates who were happy to help us pick a travel system that would fit our lives. Now, let me start off by saying that there are tons of options when it comes to travel systems, and the advice that we received from the associate was that you need to think about your budget, what you have set for the future, and what you are planning to use it for. When we got those tips, we immediately realized that we wanted to get a system that would last us in the case that we wanted to have a second child. We also wanted to have a system that included a bassinet. To be upfront, not all of these systems include the bassinet included BUT many brands are starting to release these systems with it because of the fact that everyone is leaning towards having the bassinet feature. Babies laying down instead of sitting up is highly recommended.

Most of the travel systems that you’ll find at buybuy BABY will be from the top brands, and the associates are very familiar with any brand that you are looking for. Many of the specific brand representatives/stockists actually comes to the stores to educate the associates on the products, which is why they are so knowledgable. And because of that, I was able to gather some additional tips for picking out your own – and then I’ll share with you which one we decided on and why.

Essential Tips FOR CHOOSING THE BEST TRAVEL SYSTEM FOR BABY

Why We Picked THE GRACO UNO2DUO

After all of the research and testing out of the systems in the store, we decided to with the Graco UNO2DUO that we purchased from buybuy BABY. I’ve always had my eye on the Graco brand, so when we visited our local buybuy BABY, I did make that known that I was more comfortable with putting items on my registry that were from Graco because I trusted in them so much. Now, because I told them they, they kept me on track with getting some of my Graco picks, but also showed me the other fabulous brands that buybuy BABY offered.

We decided to pick the Graco UNO2DUO because of the longevity of the system. It is actually one that is meant to grow with your family. The bassinet piece transitions into a seat and then when the child gets old enough, there is a portion that you can pull out for the child to stand out if you have another child that needs the seat at the time. Additionally, later in life, you can purchase a second seat that will allow for the travel system to hold two children at once instead of just one. Now, I’m not saying we are having a second child, but I am also not saying we aren’t –  I would just rather be prepared.

Another main reason why we chose this system is because of ease of breaking it down and putting it back up. The associate we worked with at buybuy BABY allowed us to take the system apart and put it back together in the store so that we were used to the system prior to making the purchase. I will admit that were were able to break down and put up other systems, but this one, for us, was by far the easiest – especially after the associate pulled up the video on his phone to show us the tutorial and then sent us the link for us to use later when we received our own. After placing our order for the system at buybuy BABY, we received it in about less than three business days which gave us plenty of time to install and get everything ready. I was able to easily put the system together and hubby installed the bases into the car with ease.

We are all set for baby and we are so excited that buybuy BABY is helping us to get all of these amazing products for Baby V. He’s already a pampered baby and he’s not even here yet. 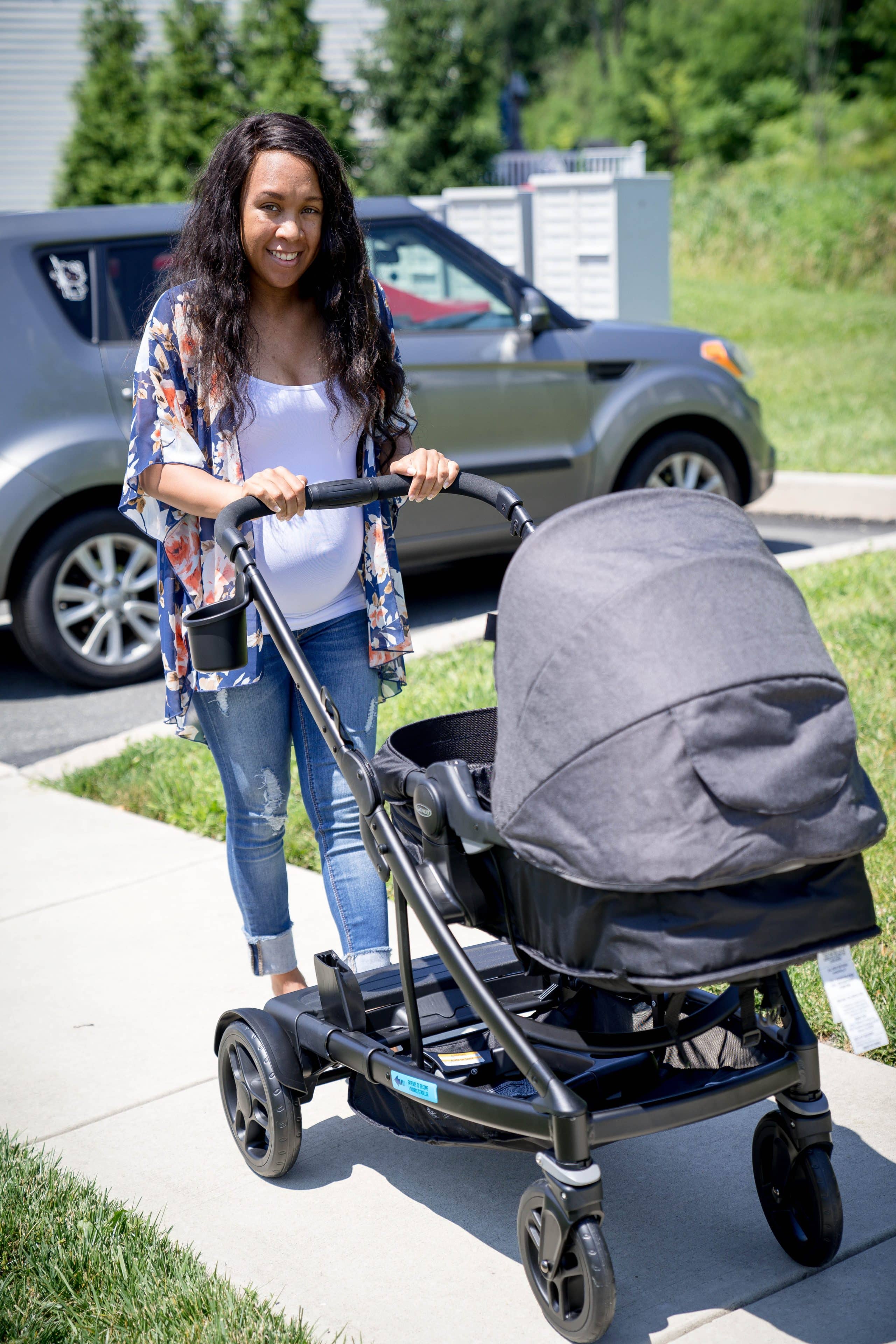 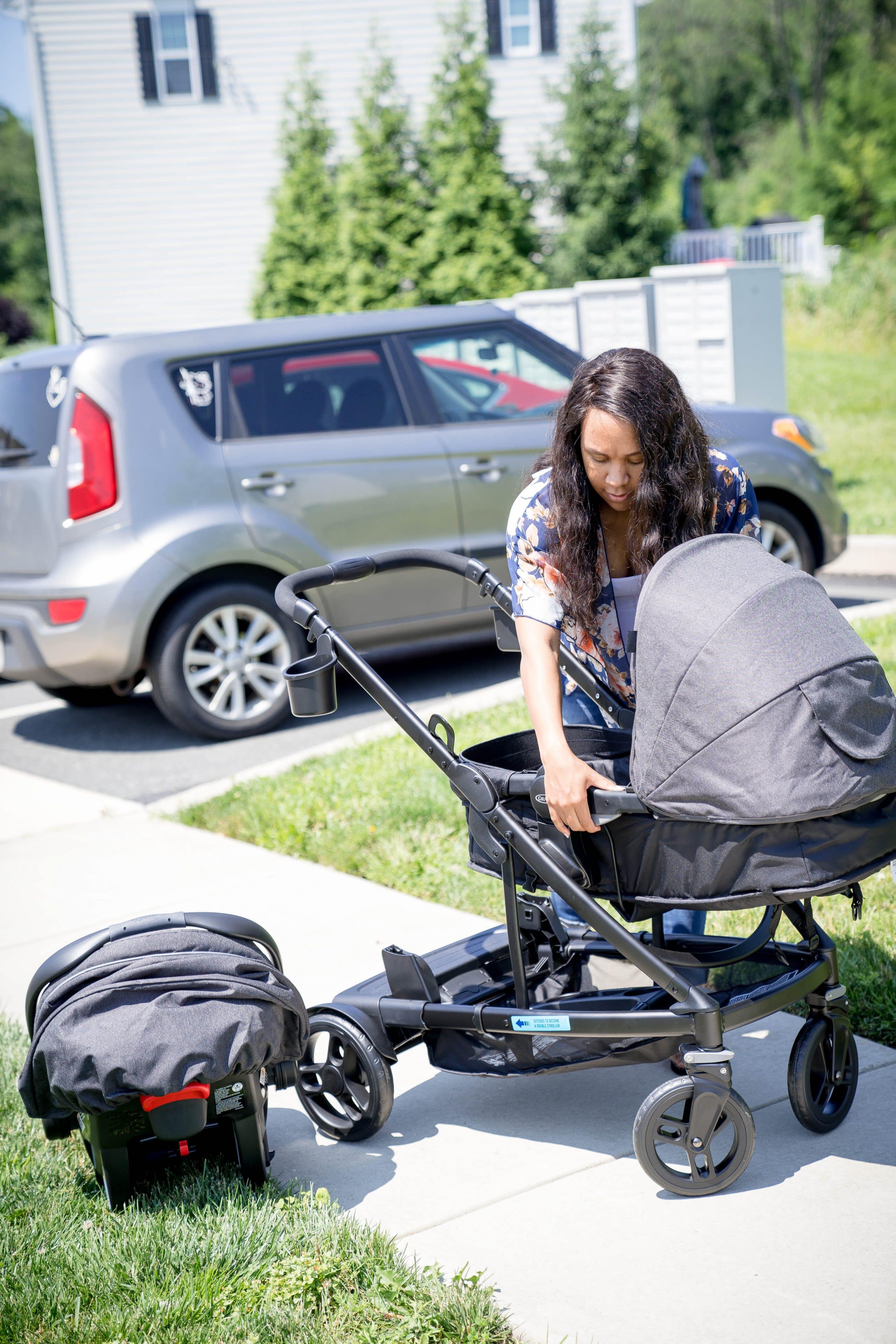 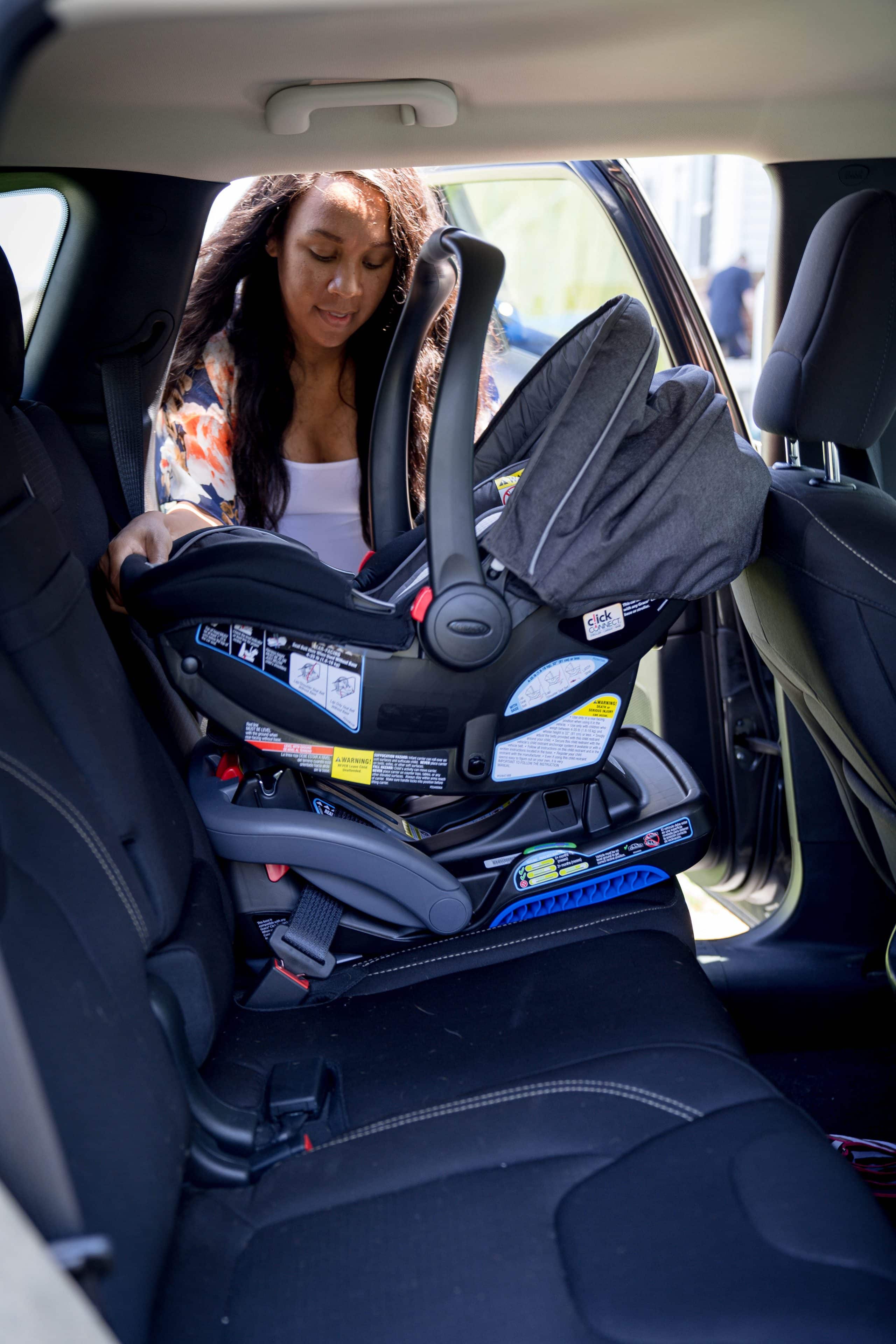 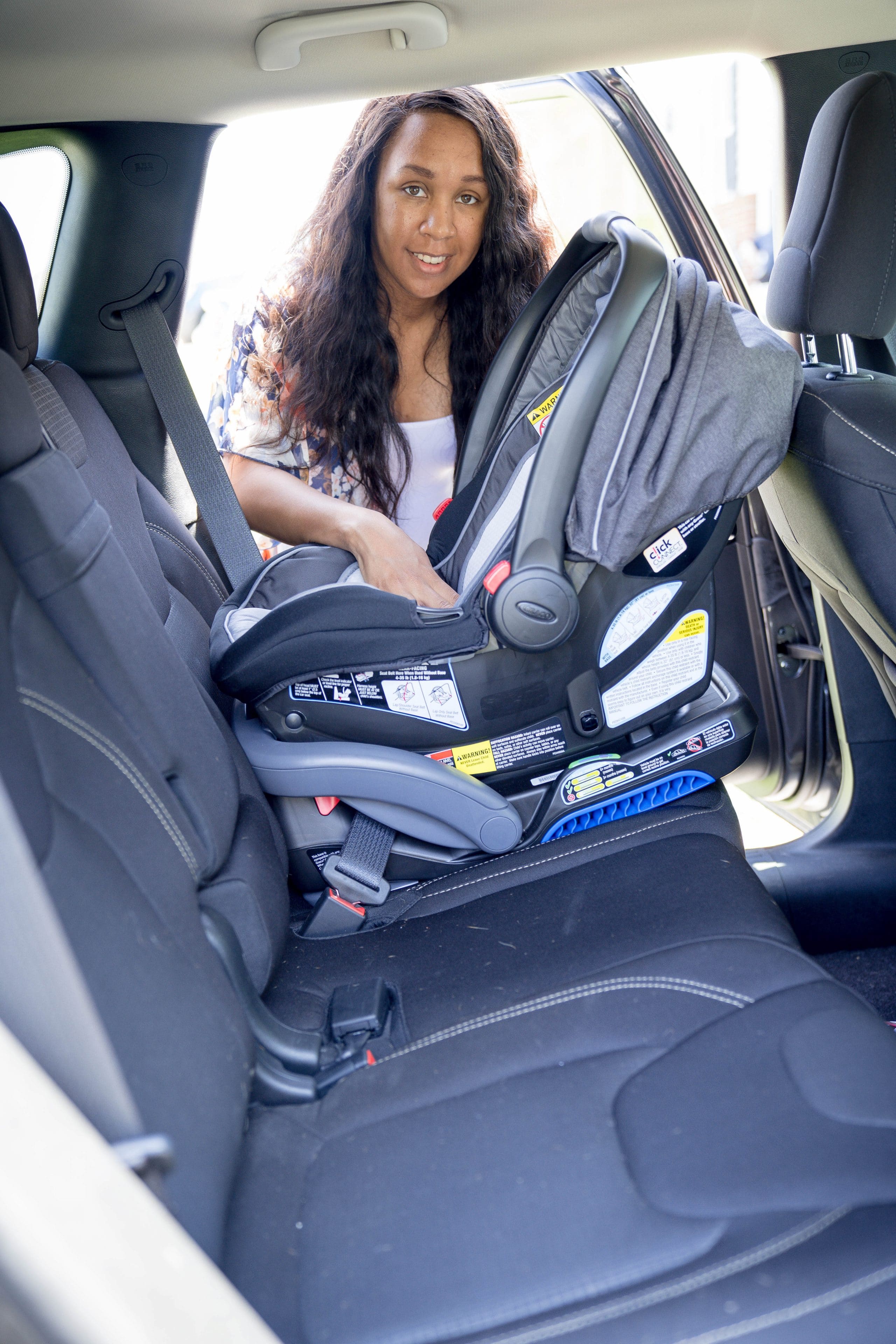 Thank you to buybuy BABY for partnering with me on this post. Thoughts and opinions are 100% my own. And thank you for supporting the brands that make LivingLesh possible.

Episode #9 of That Luxe Life Podcast: Luxe Baby Must Haves

The Clothing Subscription Boxes for Your Luxe Life

Our Stay at the Shore House in Narragansett, Rhode Island