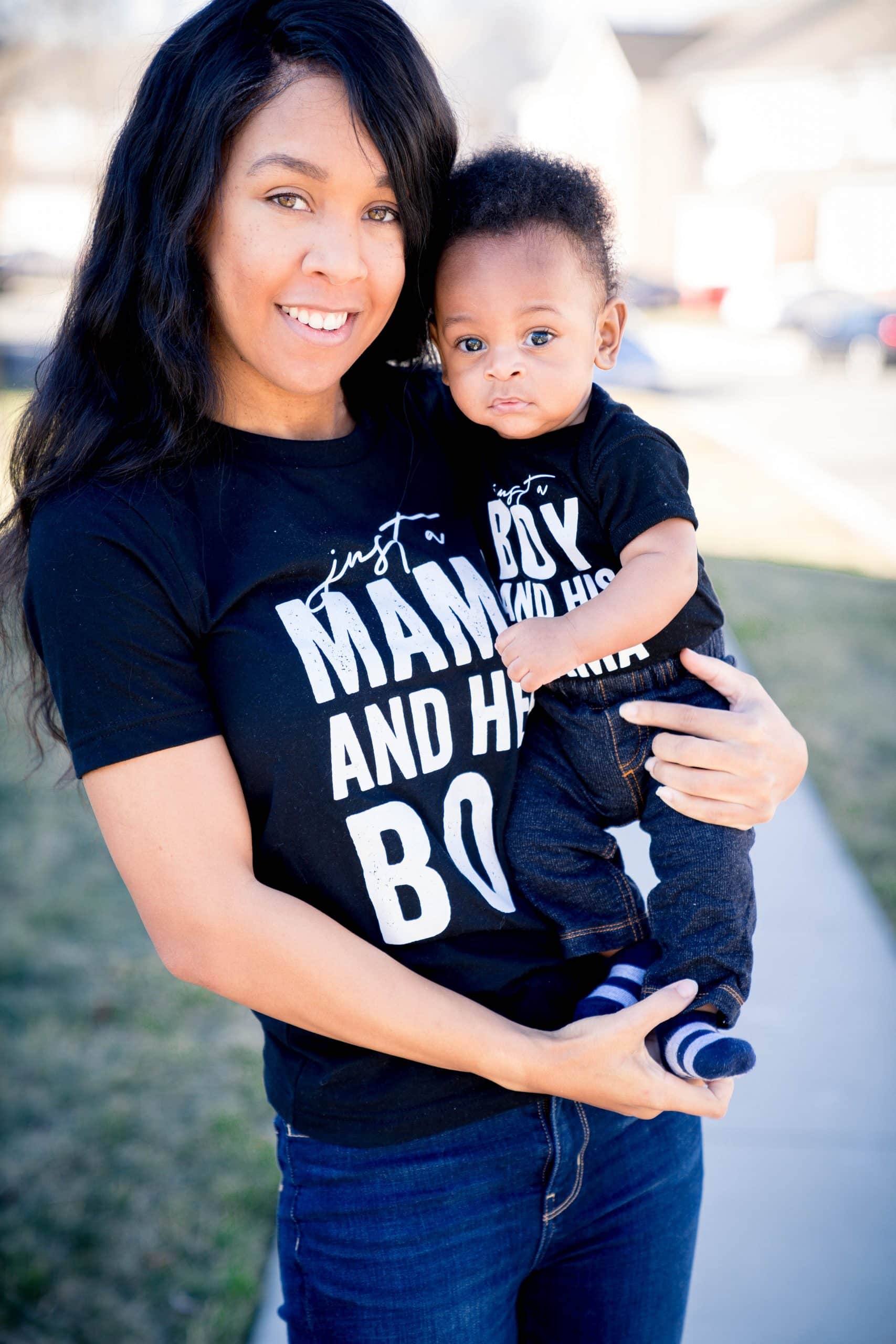 There are a lot of changes that have been taking place since the end of January, and the changes have been quite good for our household and my personal well-being. Many of the changes that I have made in my life have been for my boy. Being a boy mom is something that I can’t quite describe. I thought, when I was pregnant, that it would be so fun to have a girl so that we could do these girly mommy and me outfits and she would be my mini-me. I completely ruled out the idea that having a son would not allow me to bond the same way, and that he would be his father’s mini-me. But I have come to realize that I was extremely wrong.

My son is now six months now (I still can’t believe it, I feel like it was yesterday that I was sharing his nursery) and he and I have been joined at the hip since his birth. It’s been amazing watching him grow and seeing his personality show traits of me, my husband and then some of his own. We have always known that he was going to be a baby that did things on his own terms, and he’s proven it to be quite true.

Every time that we go to the pediatrician, she tests him for his physical milestones and he does not like performing while in the office, but does it all at home. I have now succumbed to the fact that I have to take videos of him rolling over, sitting up, and pushing himself up and lifting his belly off the ground to prove that he’s able to do it, he’s just not one to show off.

Now that I am working from home, I’ve been able to keep him home with me and connect with him more. When I clock on my breaks throughout the day, I take that as the prime time to interact with him and teach him new things. We will go for a quick walk, if it’s warm enough, we will enjoy lunch together, or we will sit and read a book.

People think that I am spoiling him, but I keep thinking that as he gets older, he’s going to become more independent and not want to cuddle up with mom or go for walks. He’ll be too busy out playing with his friends and shying away from the mommy kisses. So I take advantage of these moments now because he’s getting so big, so quickly.

A mother’s love doesn’t make her son more dependant and timid; it actually makes him stronger and more independent. 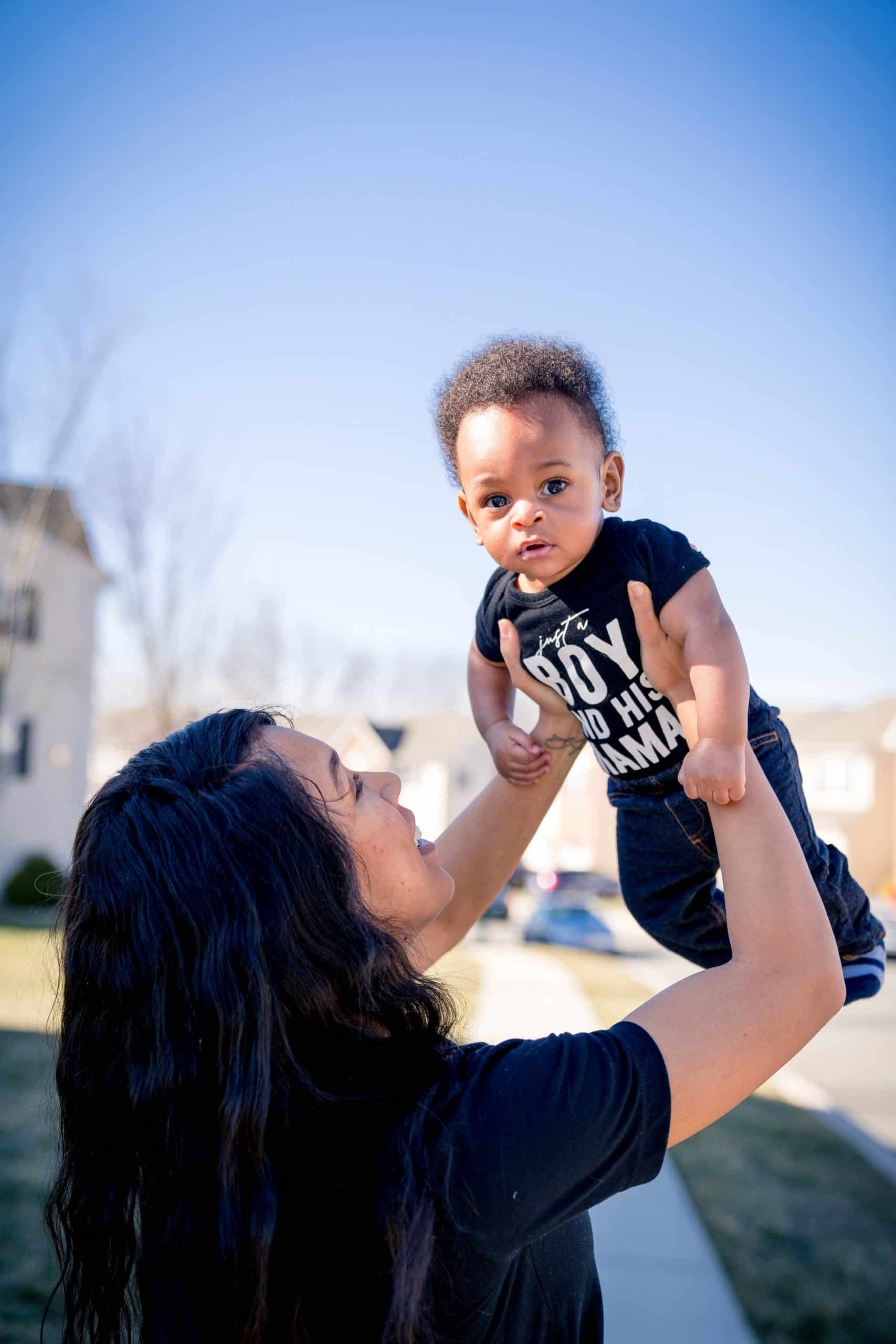 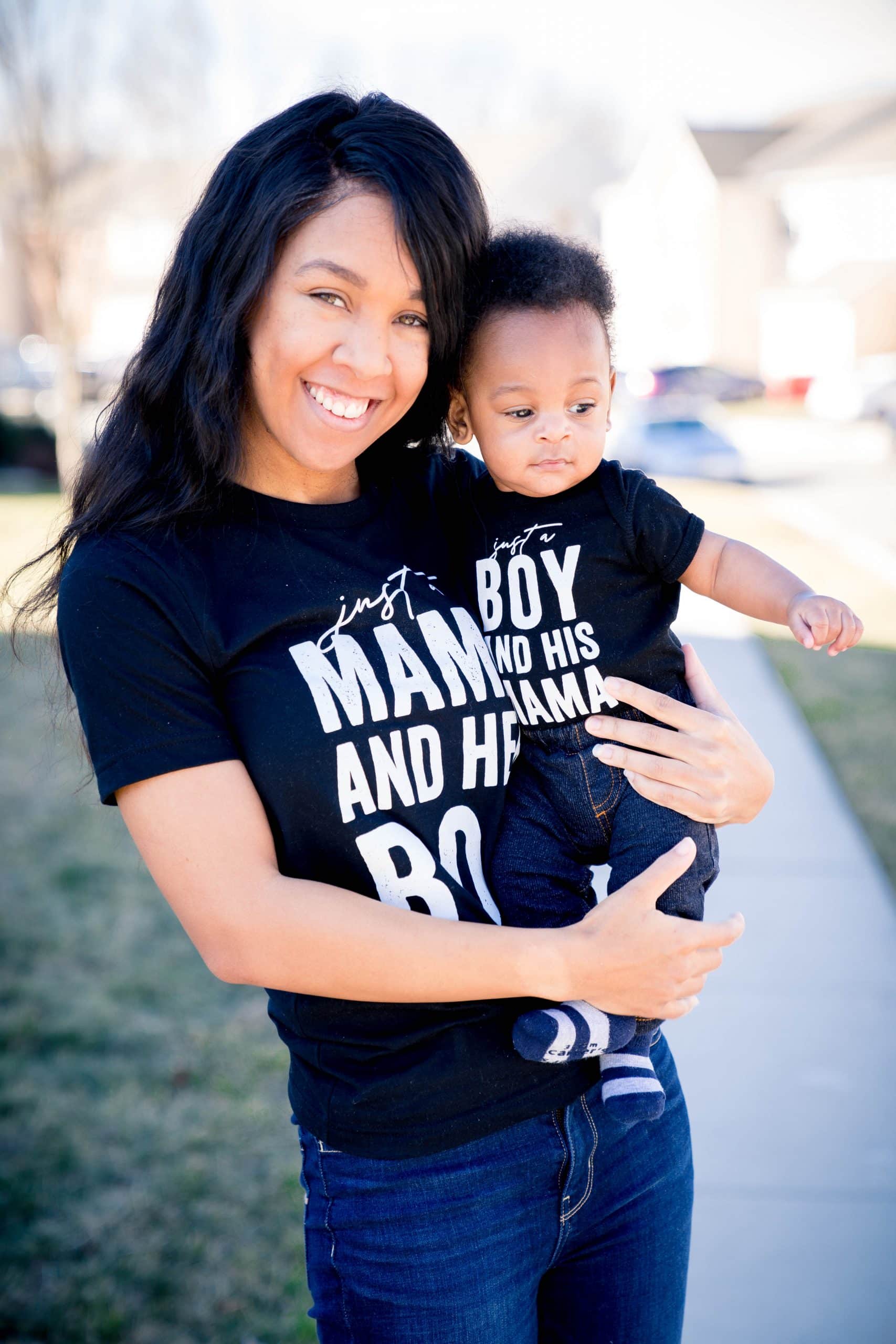 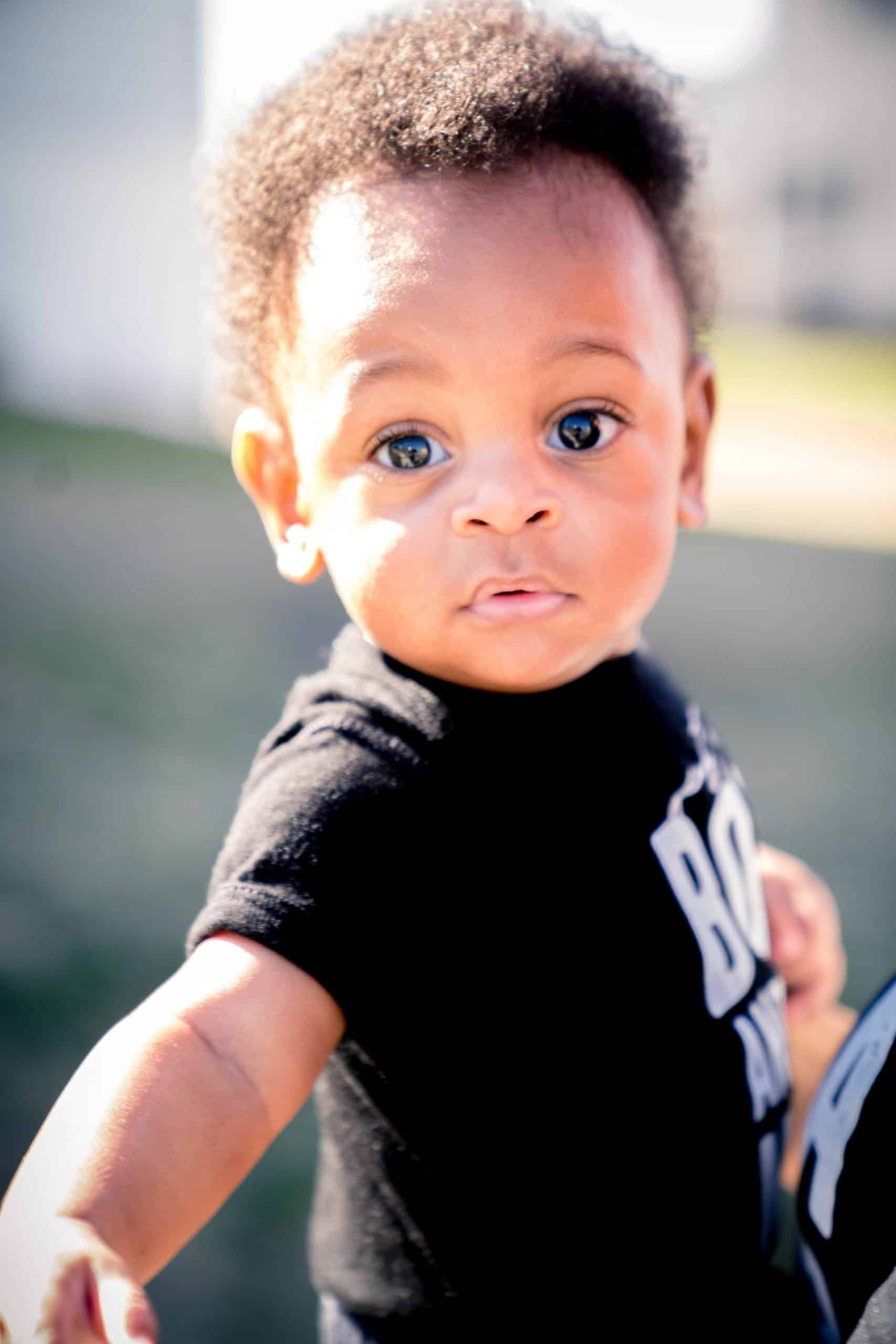 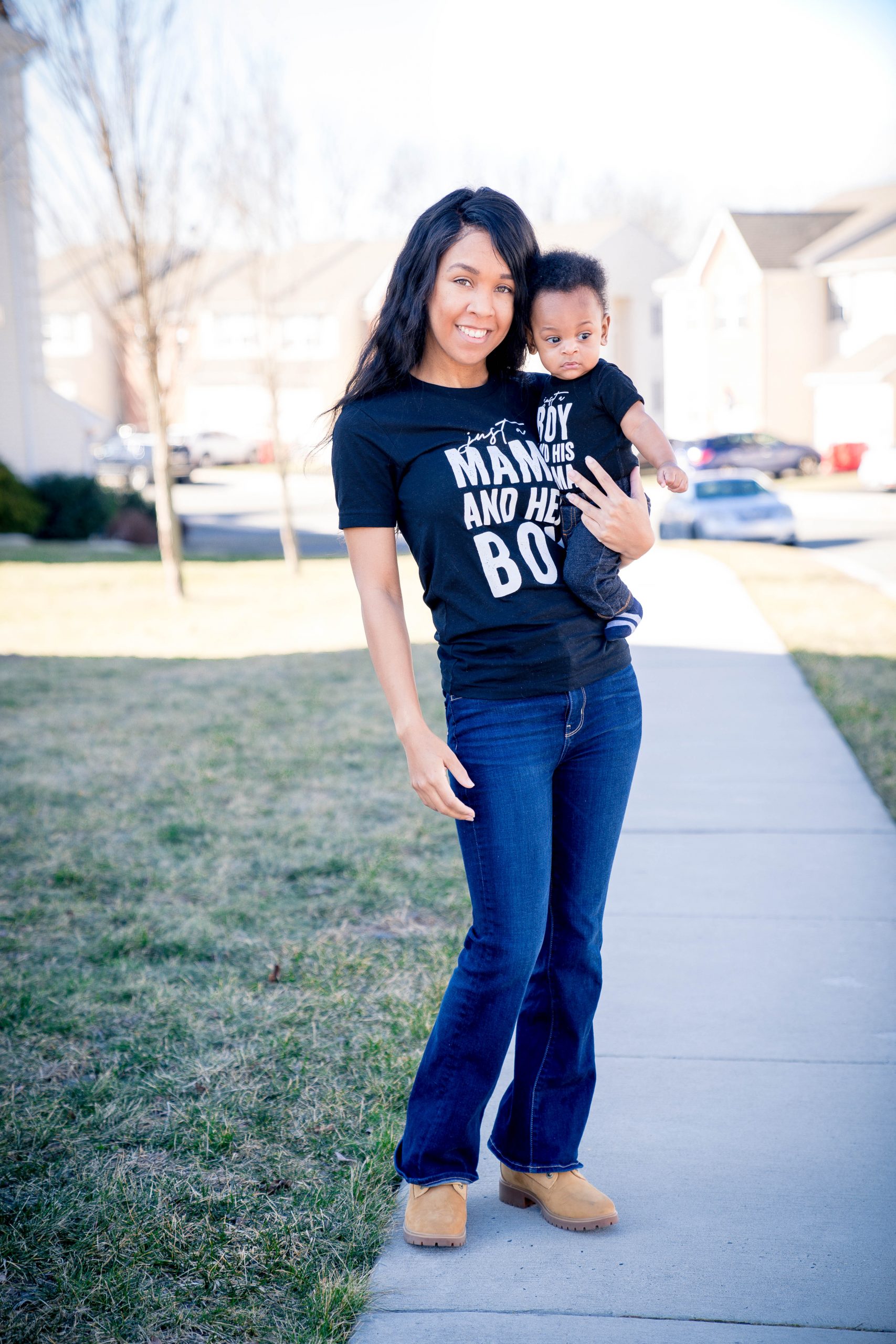 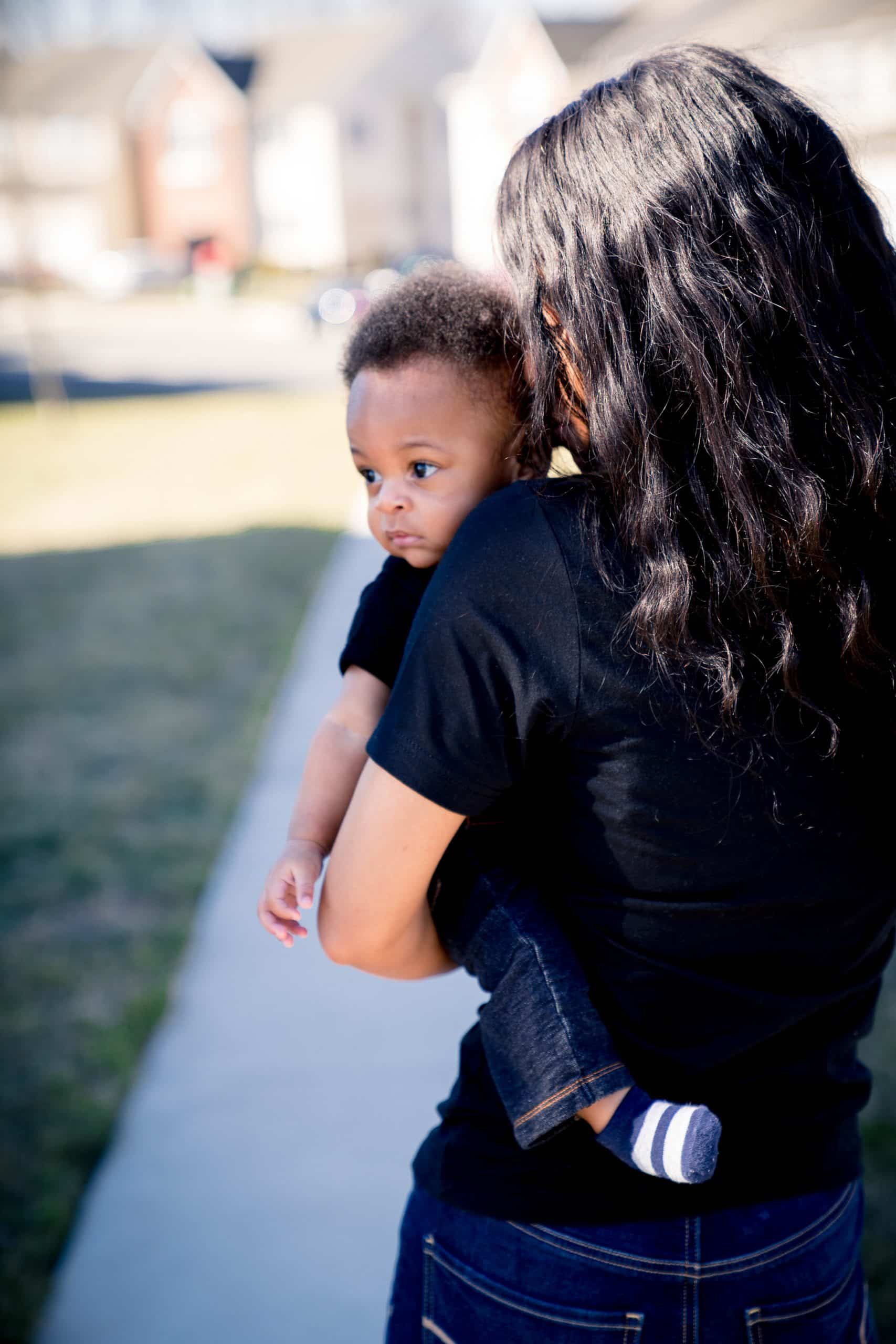 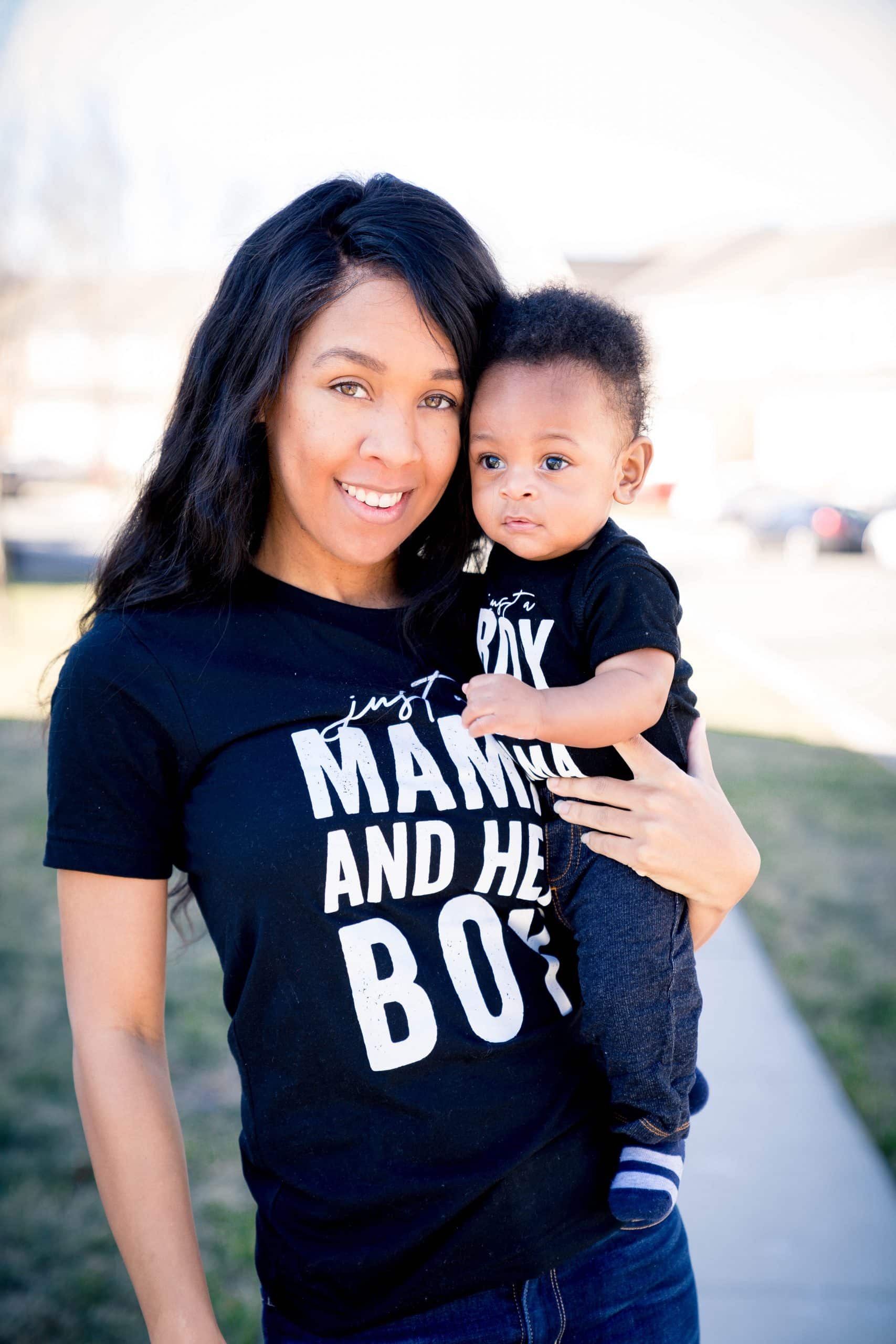 How to Style Winter Skirts for Women

Simple Look for the Holidays & NYE