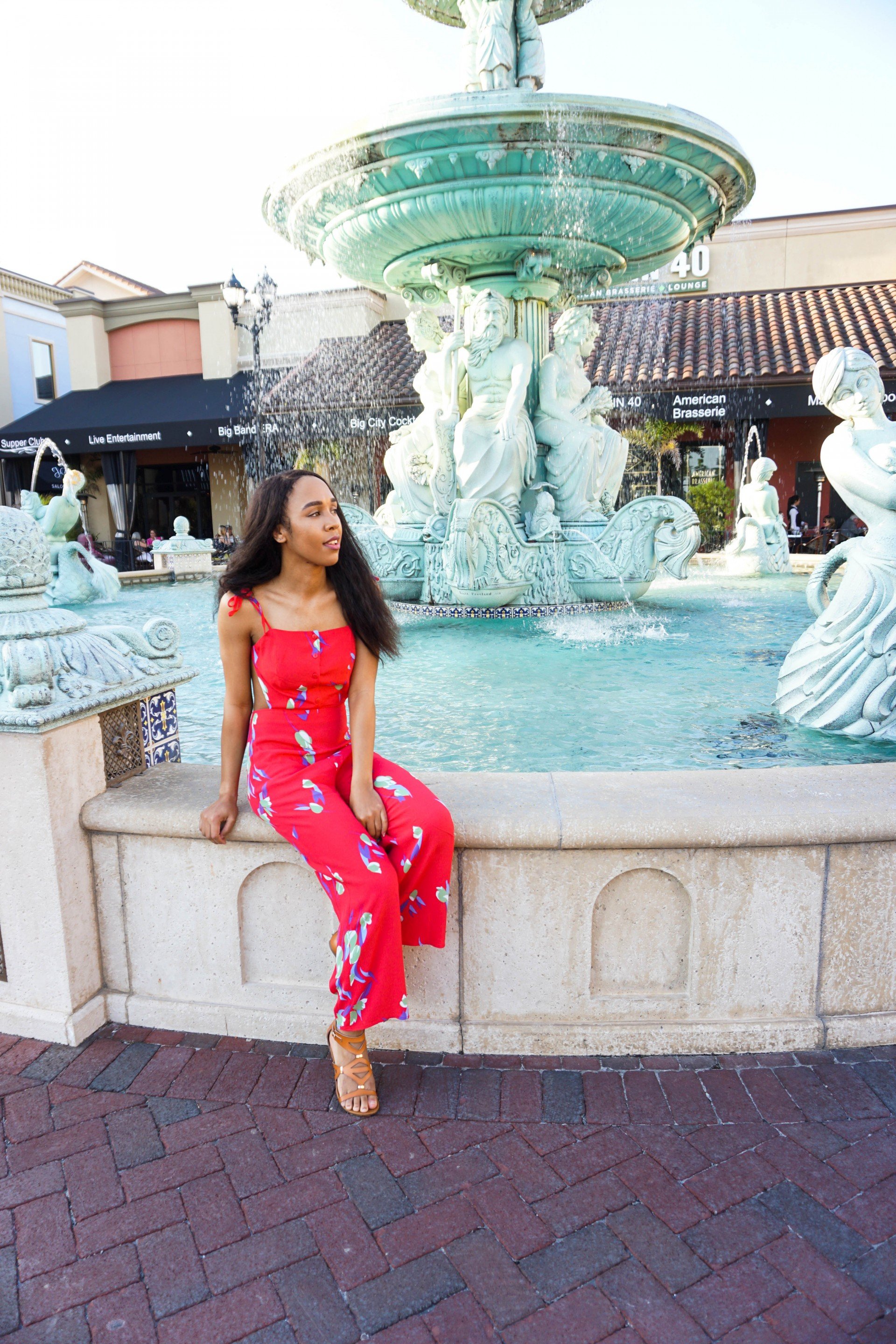 Is it time for my next adventure yet? No? Well, I guess I still have to relish in my last trip to Orlando. Scrolling through some of the pictures that I took and also looking at my Instagram highlights from the stories I took on the trip has me feeling like I was there yesterday. It was one of the best trips that I have taken in a while. and though the location had a lot to do with the enjoyment, it was the company that was the biggest factor on why this trip was so special.

Last week, I shared the first part of my Orlando trip recap for the Mommy + Me trip that I took with my mom and sister at the end of March. That post shared tips on where to stay and what to eat. Then following that post, I also shared my recap of our day at Disney.

Today, I want to share with you the other experiences that we had and things that you must do when you take your own trip to Orlando. 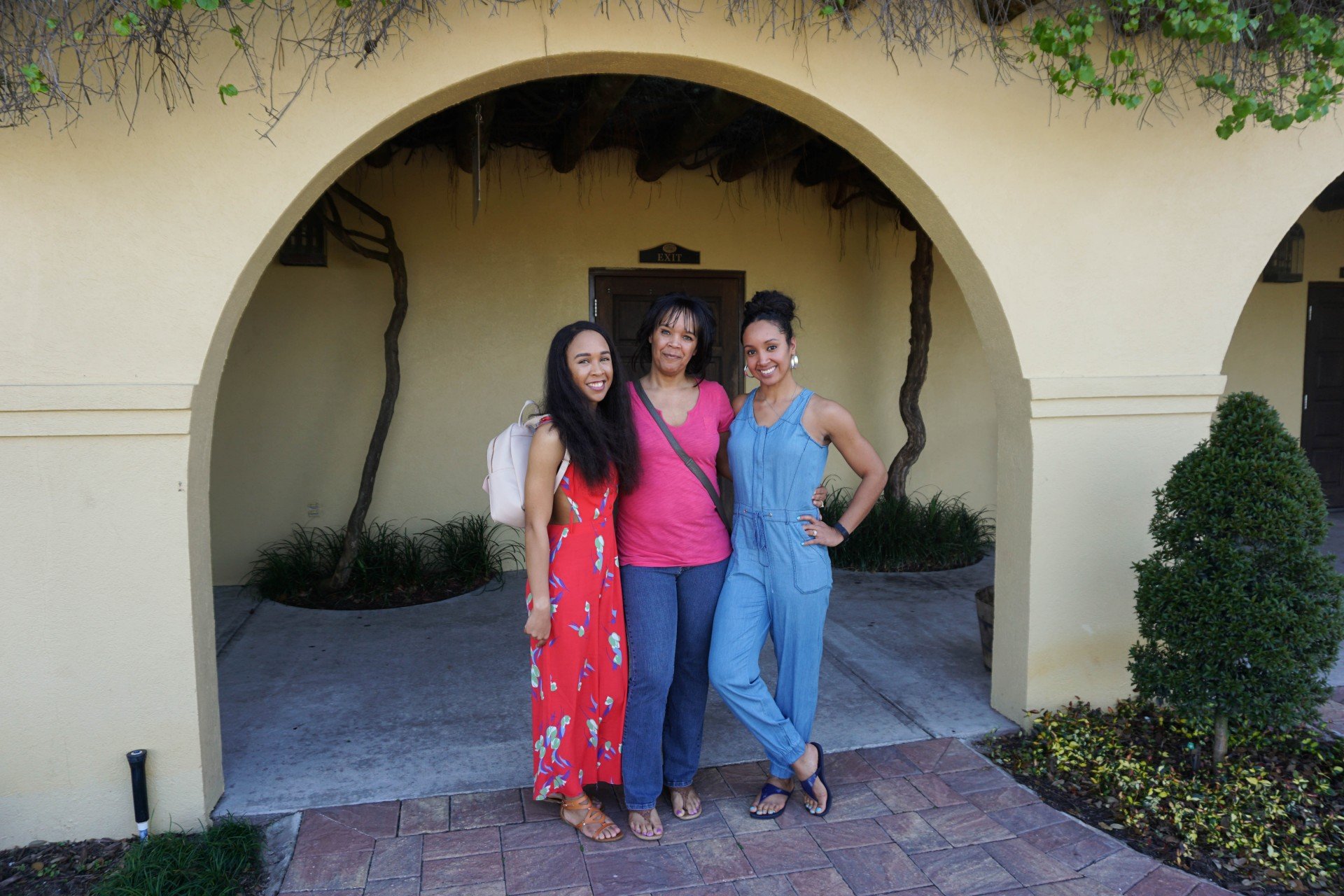 Our first experience when we got to Orlando was to the Lakeridge Winery. Now, we three are wine drinkers and have been to quite a few wineries and tasted a whole lot of wine. So, we have very high expectations when we head to a new winery, and Lakeridge Winery definitely surpassed those expectations.

The winery is so vast and there is so much going on. When you arrive, you are welcomed to the winery where you can find the various collections of their self-produced wine.

For the tour experience, you are taken around the winery and shown every step of how they produce their wine and you even get to watch the production in action. It is one thing to hear about it and see it in a video, but to actually see the process itself was a whole new aspect.

Of course, after the tour, you are welcomed to trying out their top selections of wine. During the wine tasting, I actually learned a few extra tips of serving, storing, and tasting wine that I had never learned at other wineries before. 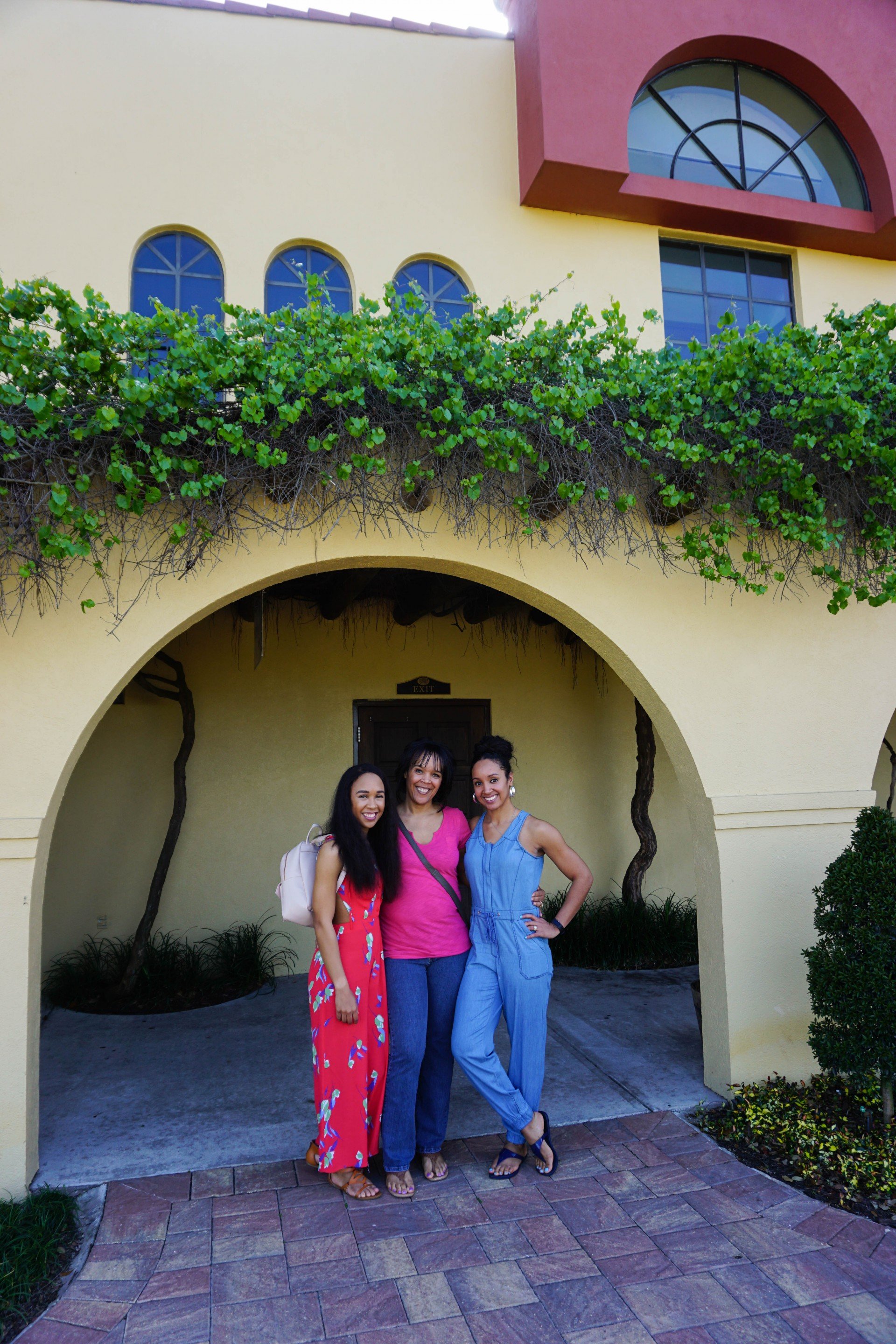 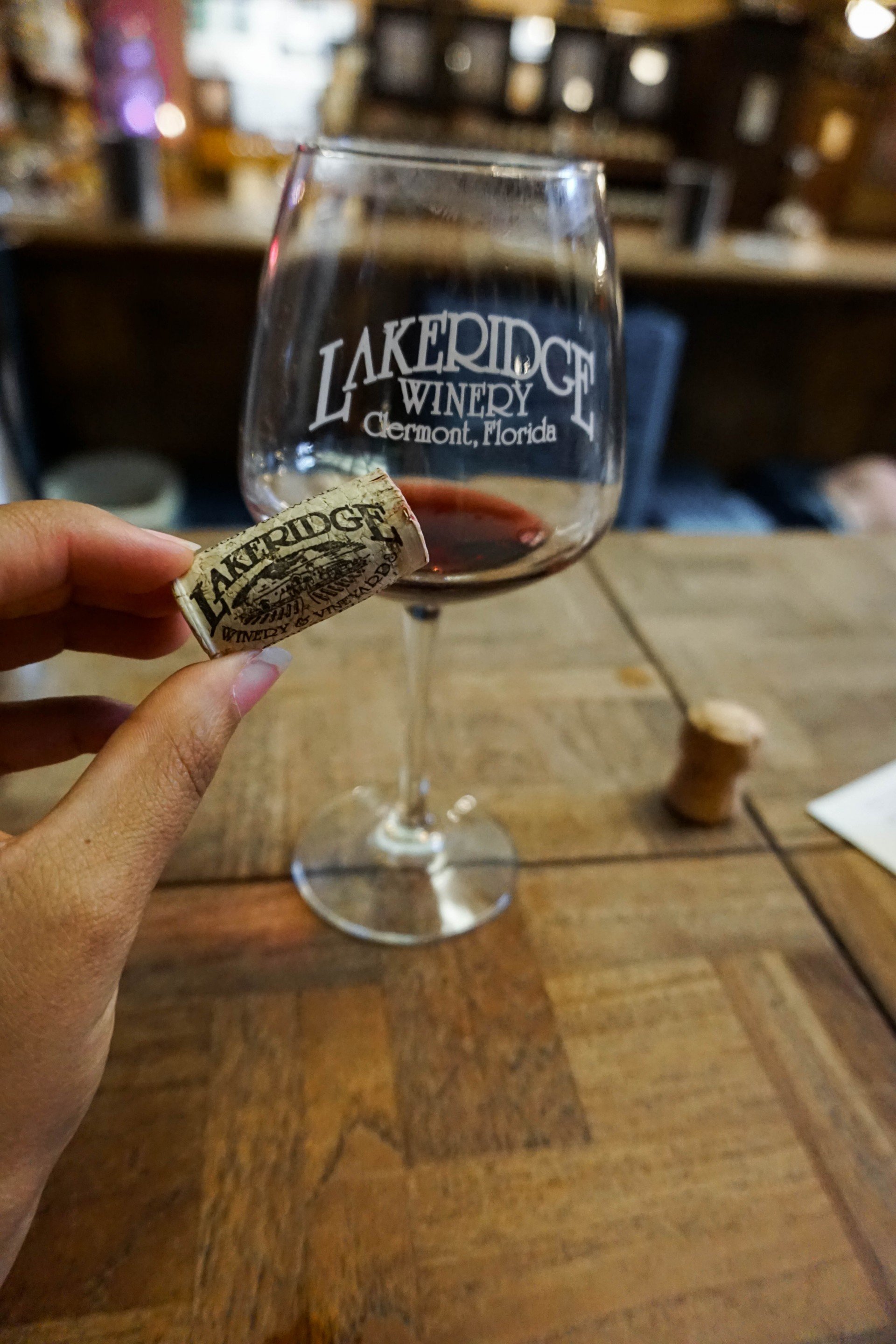 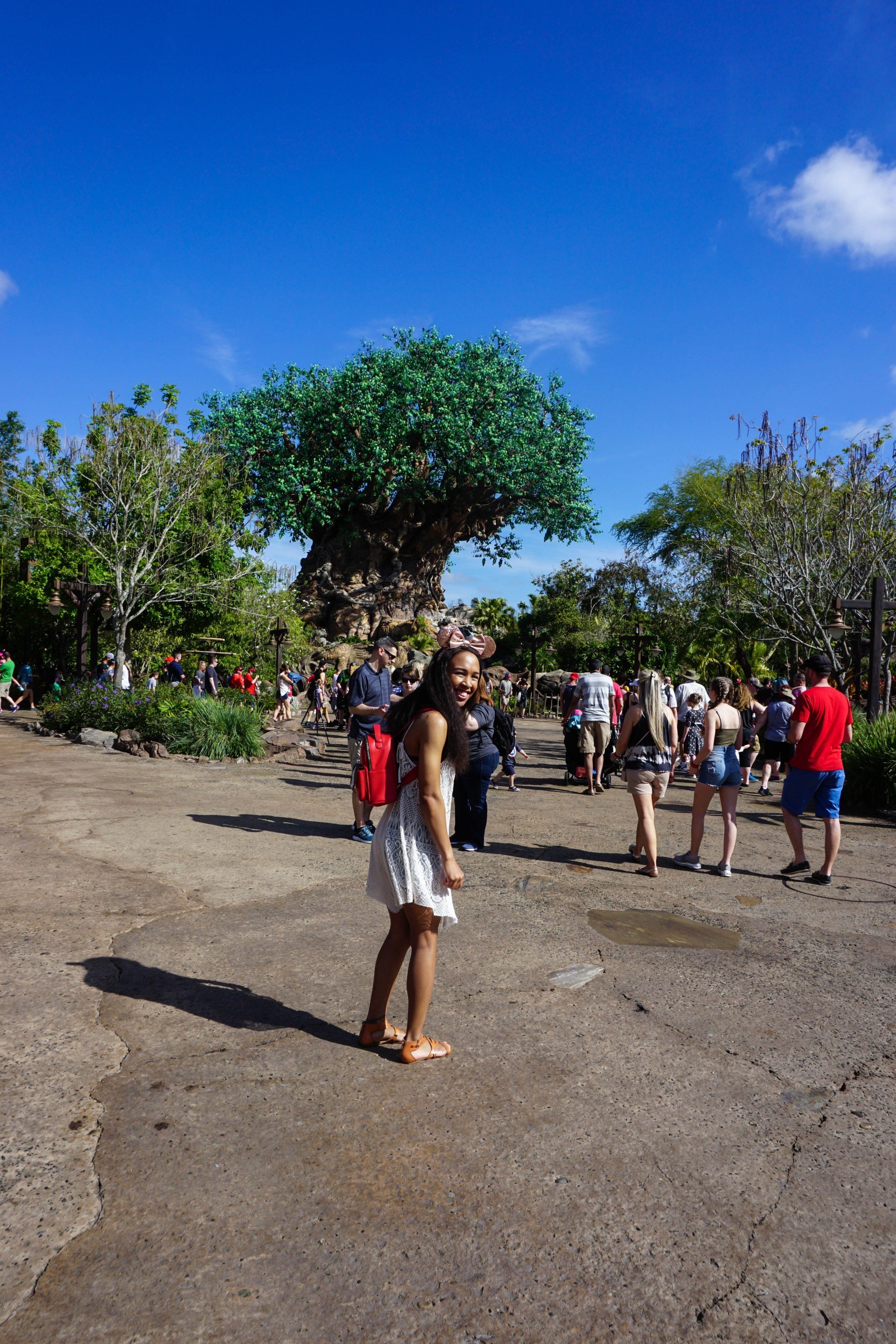 I’m not going to talk a whole lot about our day at Walt Disney World since I already shared a whole post on our experience there.

But I will say that Walt Disney World is one of those places that you need to go to with a plan. It is possible to cover all four parks in one day, but you need to prioritize where you want to go but then also just the magic of Disney take you over.

As an adult, I was not ashamed of standing in line to meet my favorite characters, and I was surely not ashamed to get on some of the amazing rides that Disney World has at each of the parks.

It was super cute to be able to talk to some of the kids that were in line with us and have them share what they had done, what they were excited about, and then tell them about our experience at Disney when we were kids and why we still love to come now. 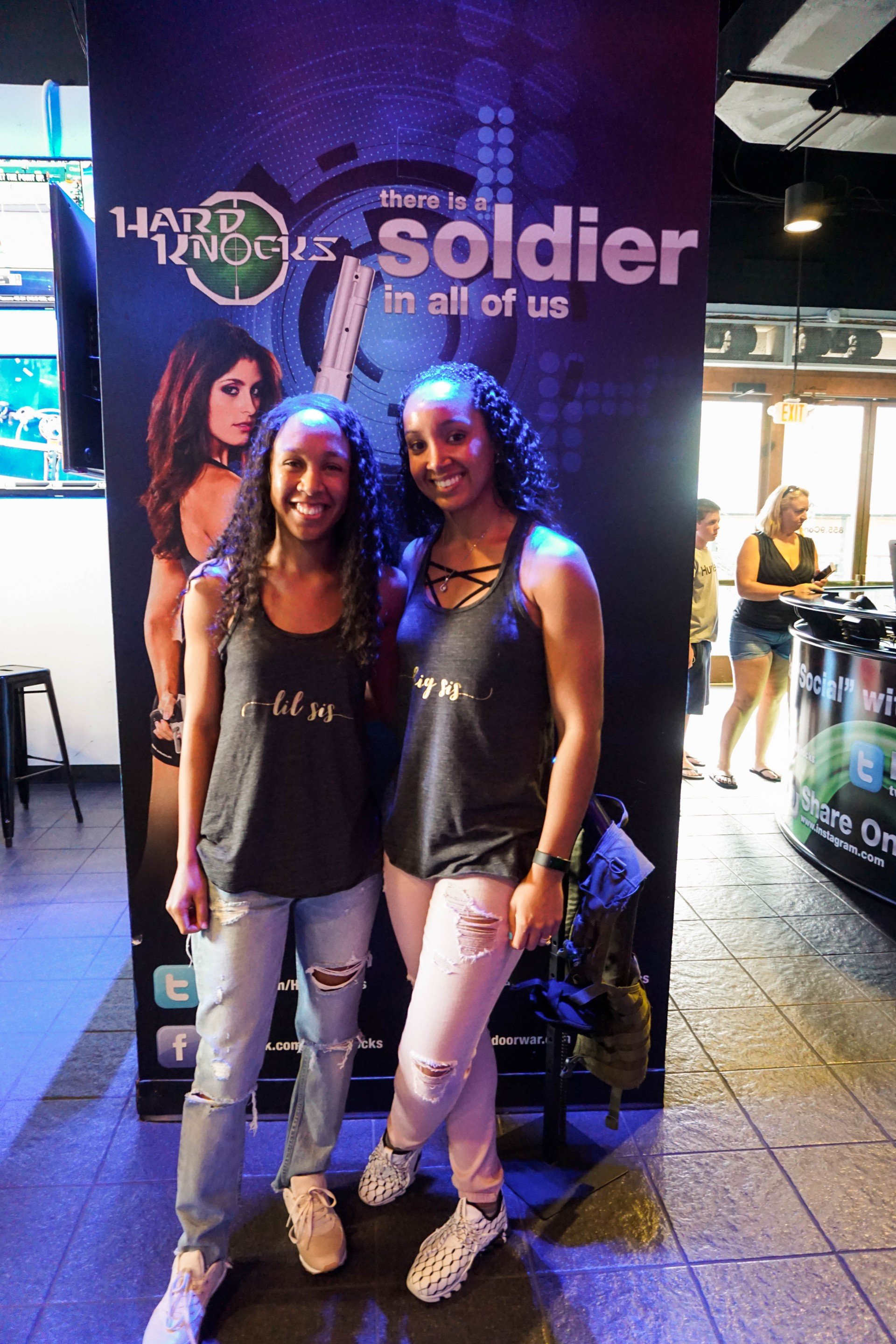 My sister and I are very adventurous people. I will admit that she’s a lot more adventurous and adrenaline seeking than I am. But when we are able to do various things together, it is always an experience.

At the tail end of our trip, we stopped over at Hard Knocks for a few rounds of laser tag.

Now, we had been to laser tag before, but what we expected was not what this ended up being – which was actually a very good thing!

Hard Knocks is not your typical laser tag. The guns that they use are actually very similar in design and weight to real guns. In the video that they shared, they noted that their facilities are designed to simulate combat and can be used as training facilities for weapon training.

When you go into each game, there is a different mission. One of my favorites was the mission where you entered into the game room and did not know who your teammates were until the game began. At the time it was revealed, I was standing next to my sister and we weren’t even on the same team.

They have a variety of different games and I don’t think we actually played the same one twice in the six total games that we played.

Thank you to Visit Orlando for aiding us on this trip. Thoughts and opinions are 100% my own.

Blogging as a Job: How to Start Your Creator Business

My Stay at Home Working Mom Hack with Walmart+