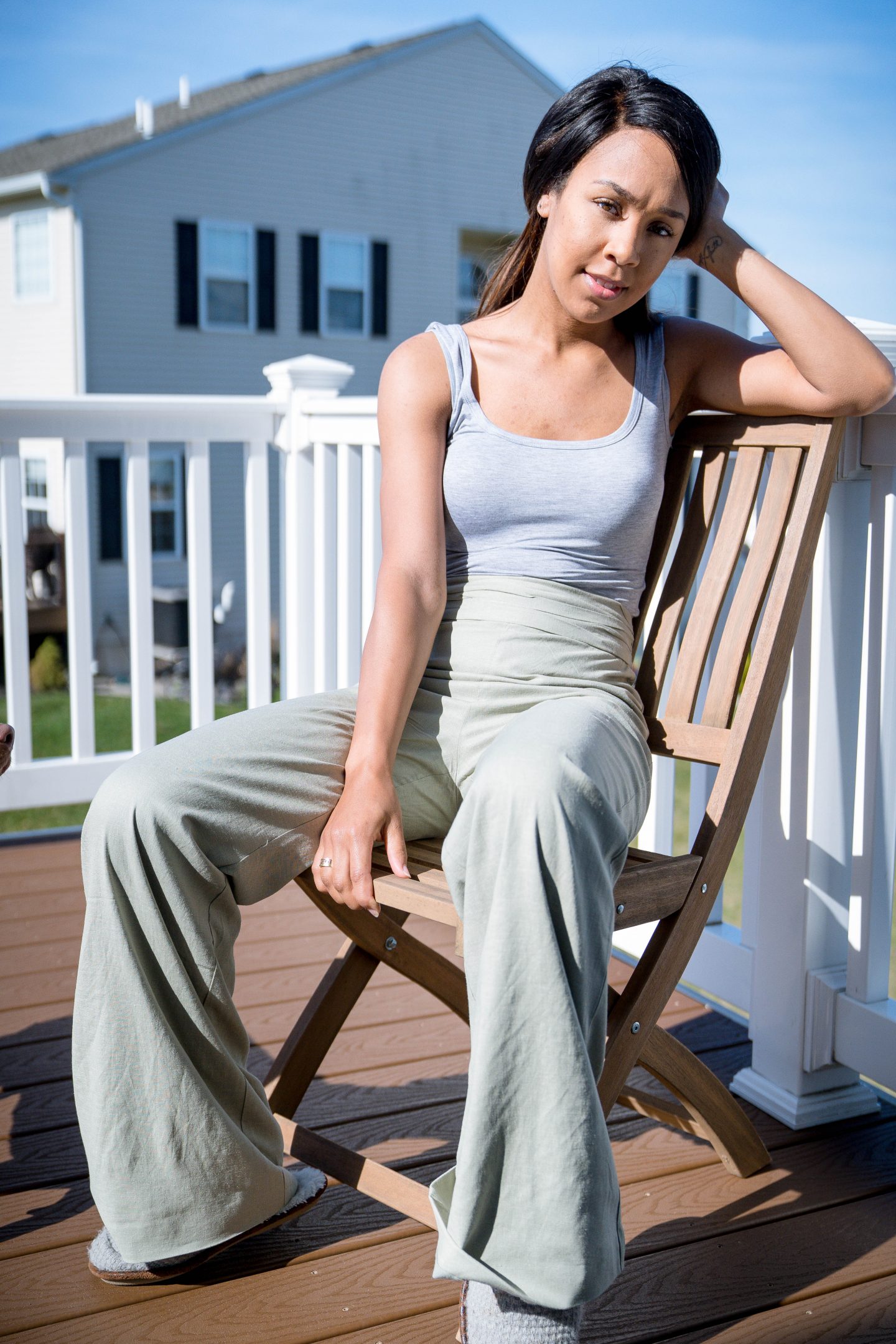 As a first-time mom, there have been a lot of things that I have encountered that gave me quite a surprise. And it’s funny to me because when I was pregnant, there were a lot of tips for new moms that I was receiving from the mothers in my life that gave me some hint of what motherhood would be like. The biggest thing I was told to expect was that it’s all going to pass by so quickly, and I can definitely confirm that it’s so true. I can’t believe that my little man is 9 months old already and we are in the midst of beginning to plan for his first birthday. I feel like it was just last week that he was in newborn diapers. Though that tidbit of what motherhood is rang true and was repeated multiple times, there has been a lot of things that I have run into that I don’t feel like I was prepared for. So as I look forward, I want to share with you all the list of things that they don’t tell you about motherhood along with some great tips for new moms.

When my son was around one month old, my son developed a rash over his entire body that I later would find out was infantile eczema. After talking to the pediatrician, she advised me to bathe him less and make sure to moisturize. So like any mom, I bought some eczema body wash and lotion which contained oatmeal. After some thought to figure out when it all started, I realized that he was allergic to oatmeal, the main ingredient in the skincare I was using. I stopped using it and within a week, his flare-up went away.

PETS STEP UP BUT OFTEN GET IGNORED

Our first baby was our dog, Charlie. We adopted him a few months after moving into our first home and I doted on him as any new dog mom would. But I got pregnant and got sluggish and then our son was born and I was all about the baby. But Charlie didn’t take it personally, instead, he interacted with the baby and protected him whenever he thought a threat was near.

There have been multiple moments in these past nine months that I have doubted whether I was doing the right thing for my baby. When I would alter his sleeping and feeding schedule per recommendations, I would doubt whether he was ready for it and whether this was going to stress him out. You’re going to have those moments, and I want to share with you that it’s okay. The doubt that you feel is just another sign of how much you love your baby. 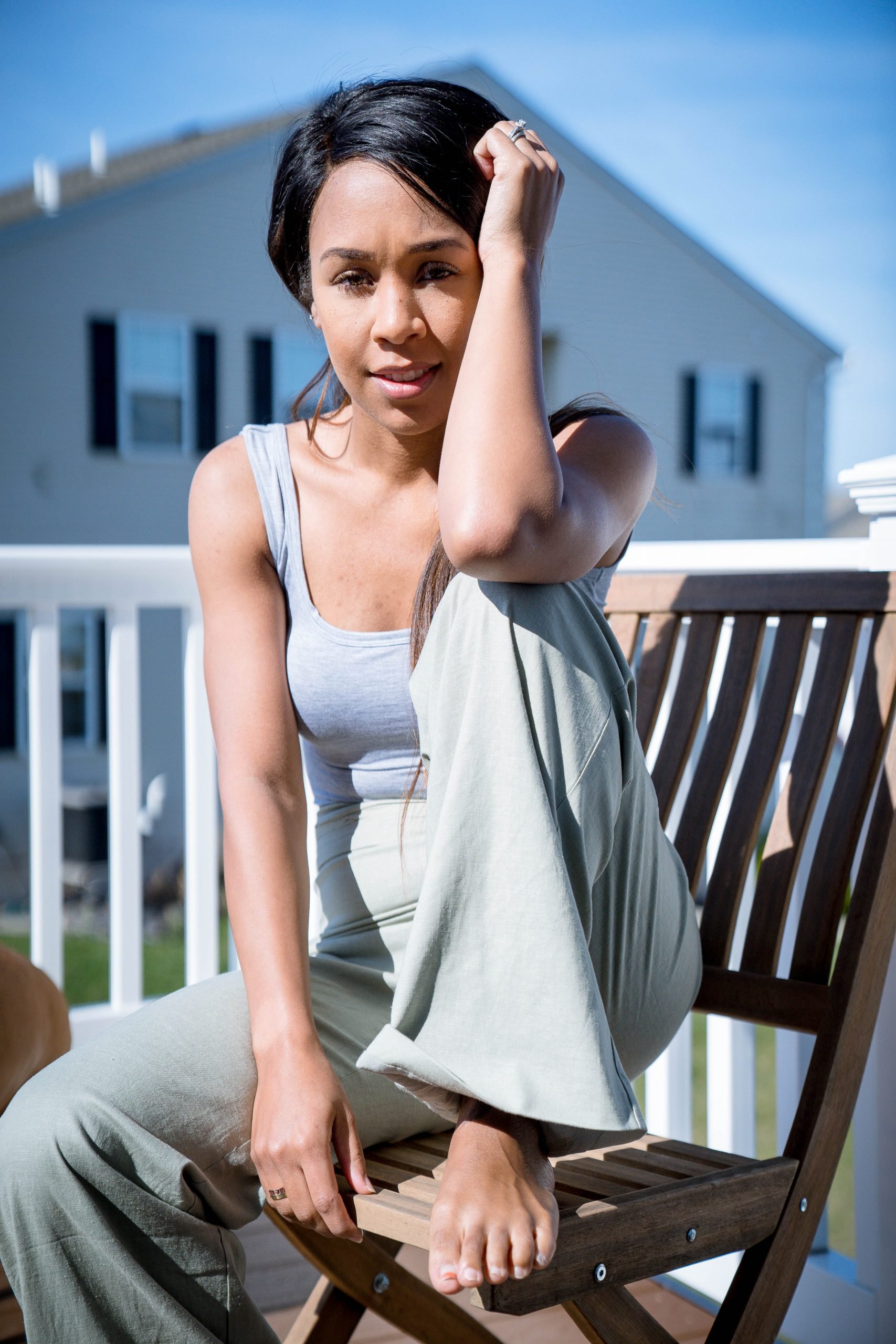 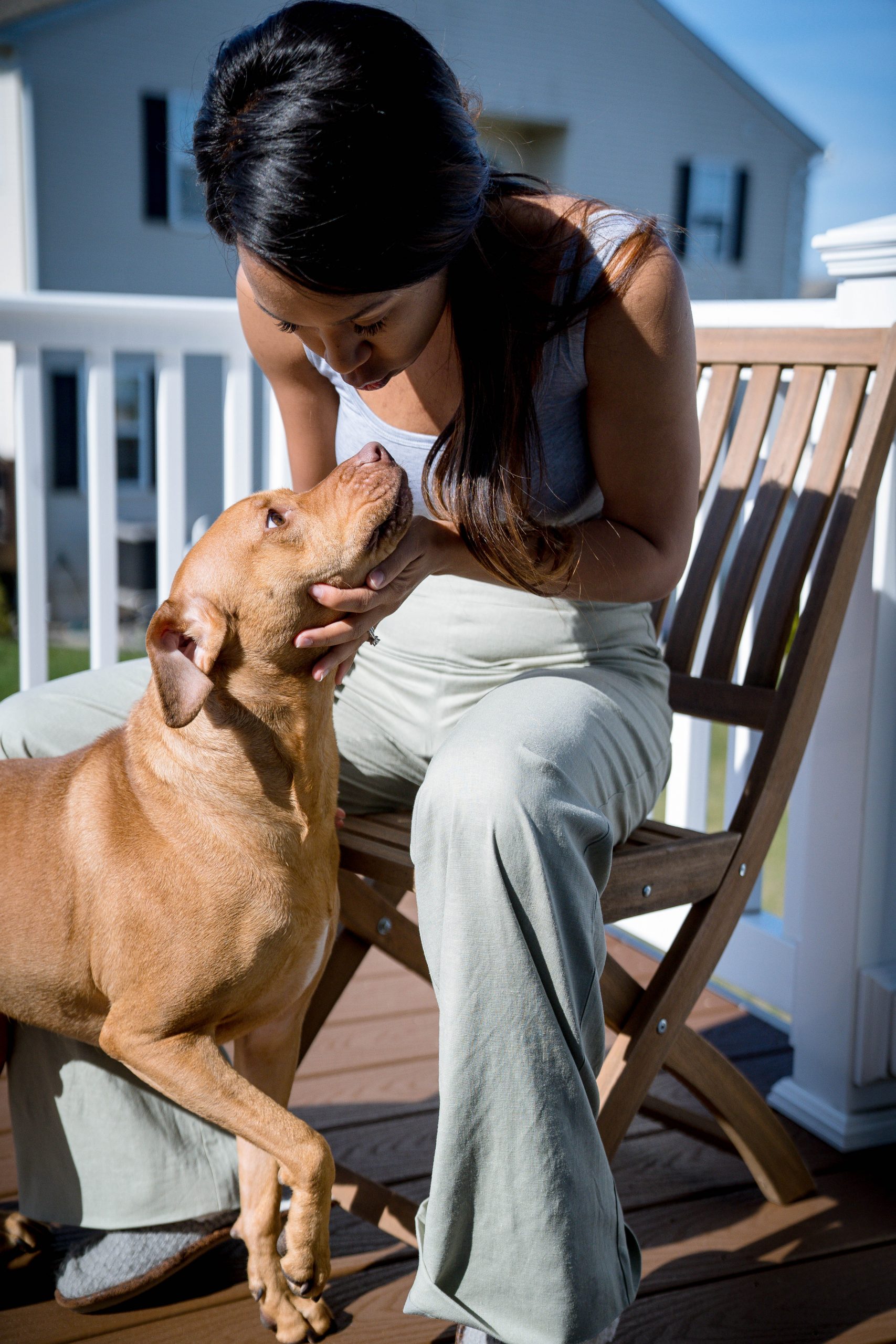 When you have a baby, it doesn’t mean that everything stops and all the things that you wanted to do go away. It just means those plans change and the timeline may be a little different. For me, I thought I wouldn’t be able to travel much without our son and that I was going to be homebound or traveling locally for quite some time. But when our son was six months, my husband was able to travel for a small parent’s getaway because of the support of our family.

IT’S NO LONGER YOUR HOUSE

Now, don’t get it confused, you still own your house in a literal sense, but there’s going to be baby stuff everywhere. It’ll be in the kitchen, in the living room, in your bedroom, the bathroom, the car, the basement…I mean, EVERYWHERE. Baby will overtake the house because, at that point, your baby runs the house. So as another one of my tips for new moms, just let it happen, you’ll get your house back one day.

Once your baby becomes more aware of who does what and who provides him fun and comfort, he’ll start to pick favorites and even get the point where he doesn’t like certain people because he doesn’t know who they are. Typically, it’s a mommy who is the favorite but, oftentimes, it can jump to daddy. In our household, I’m the one that takes over naptime and feeds, while daddy is the playful one. So when our son is hungry, I am his favorite person, but when he wants to play, he’ll crawl right over to his daddy and act like I don’t even exist. 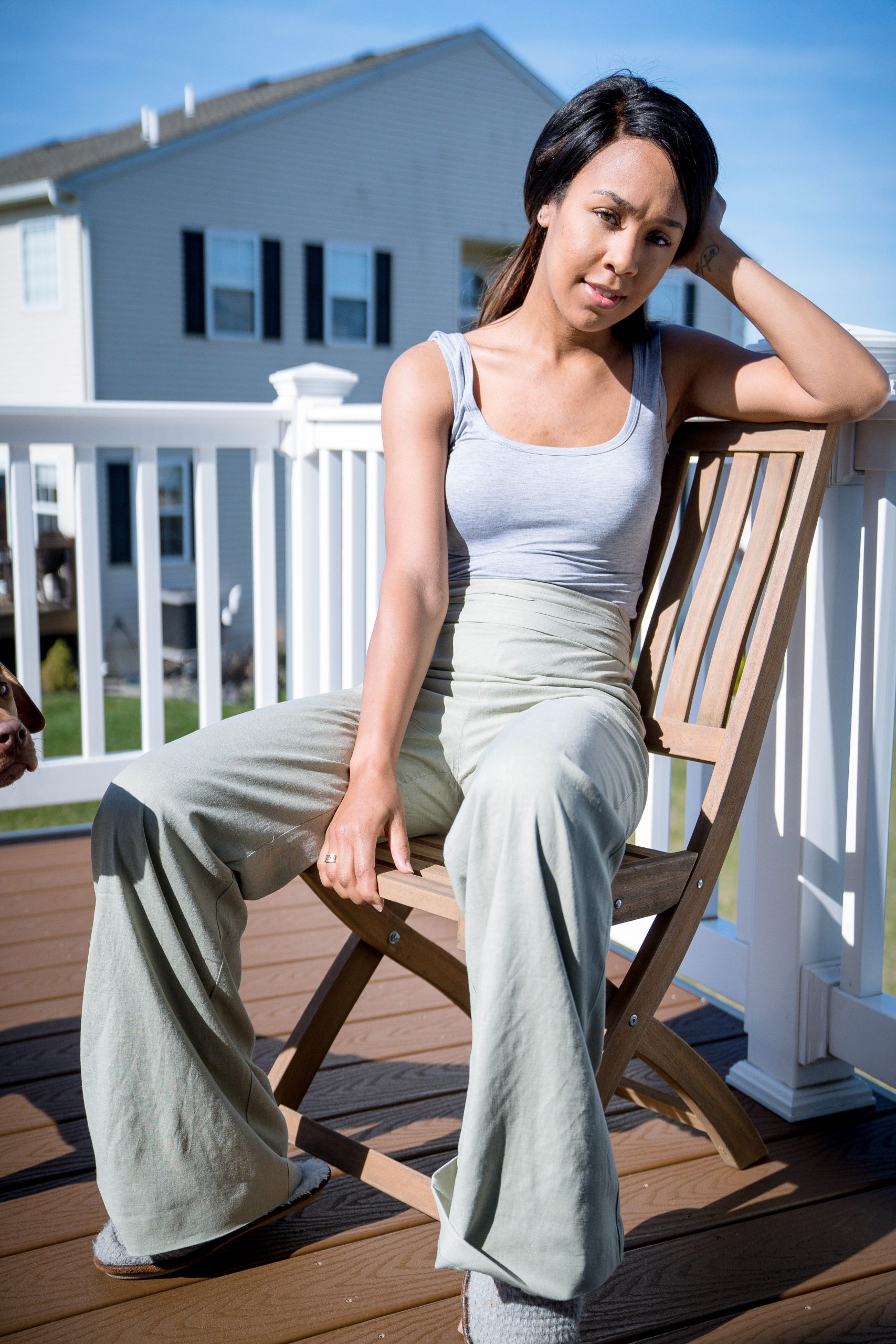 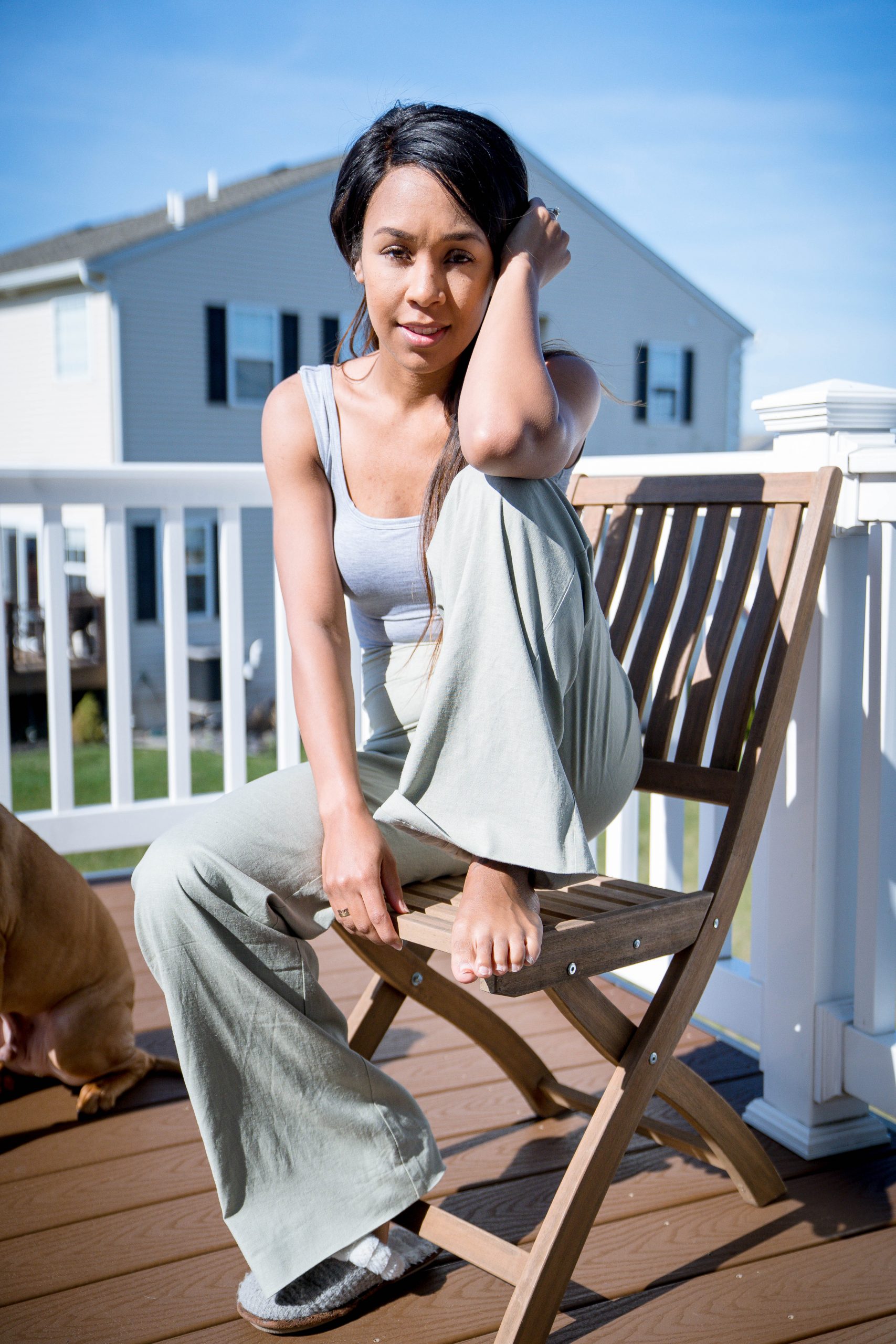 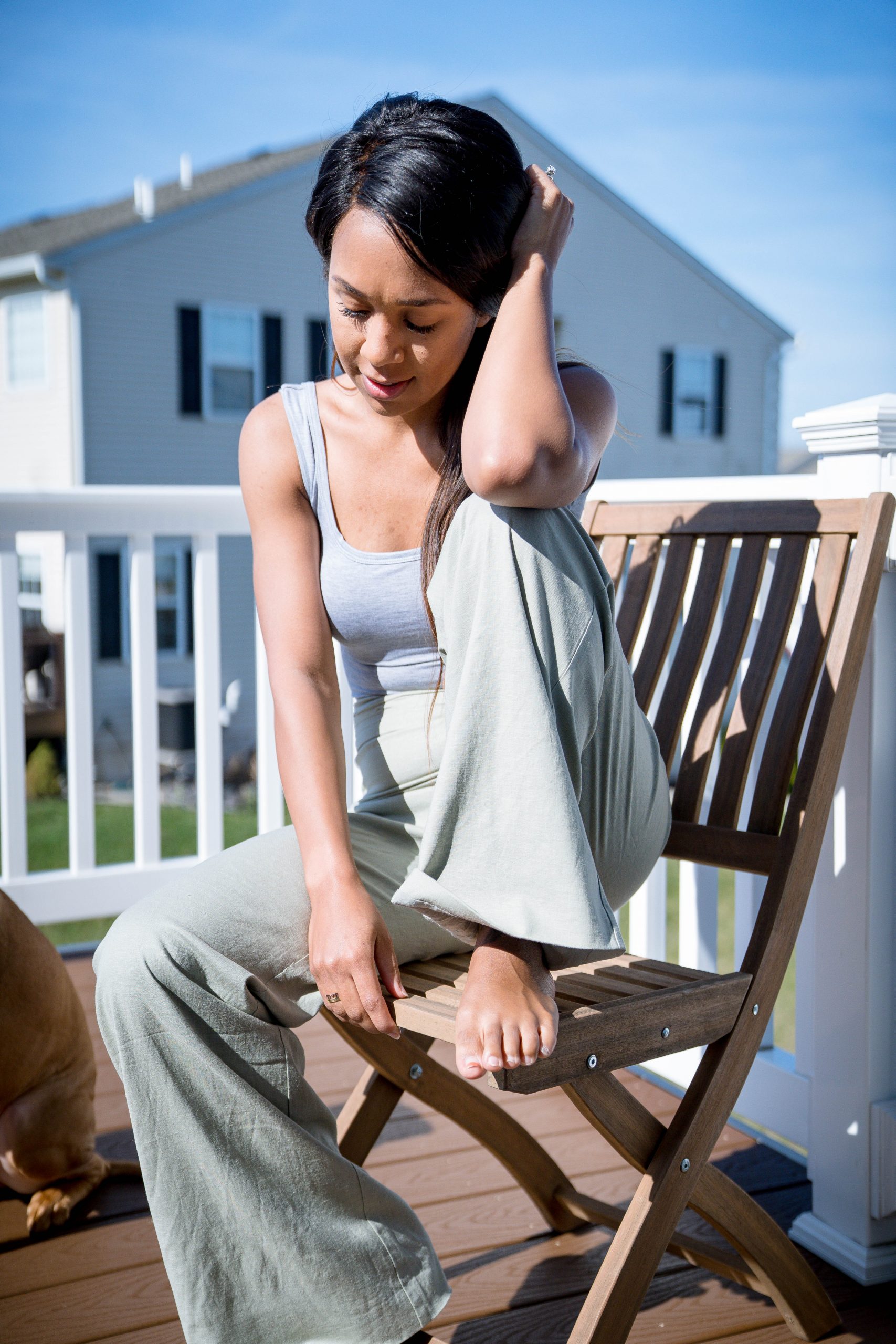 Even as a lover of all things fashion, I became less focused on what I was wearing and more focused on what he was wearing. Let’s admit it, baby clothes are super adorable. My husband in his button-down is not as cute as my little man wearing his button-down, so I am constantly on H&M Kids and Carter’s shopping for clothes for him to wear. And you’ll get like that too. You’ll get into those moments where you’re shopping gets out of hand, but none of it is for you.

You’ve probably heard your mom friends joking about how they have forgotten things due to mom brain. And you may have laughed and just chalked it up to them being busy. Well, that’s a part of it. Mom brain is a real thing. You’ll forget things that you were supposed to seconds after thinking about it. But you’ll do things that are a little bit more creative and outside of the box because that’s what you’re used to. You’re going to used to doing creative things to entertain your baby, get him/her to fall asleep, and even just to find a way to have a few moments to yourself.

YOUR INTUITION WILL INCREASE BY 100%

You’ll find this new innate nature to be able to do things for your baby and even other things just because your gut is telling you to. And one of my main tips for new moms – don’t ignore it. Mom’s are very intuned with their babies and it develops their intuition exponentially. So when your gut is telling you that something may be a little off with your baby, don’t think that it’s just your paranoia. It most likely is just the fact that you can read your baby so well. 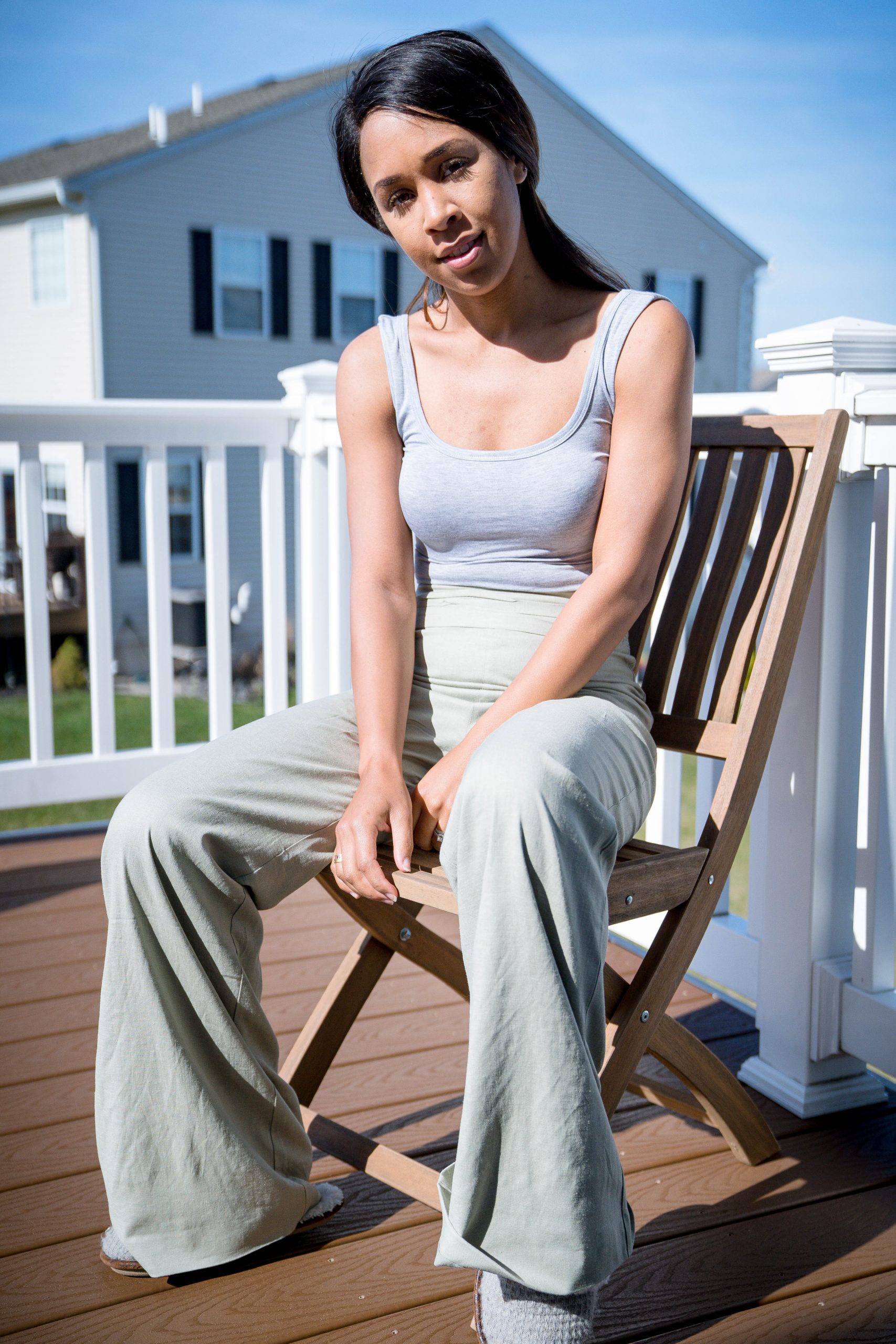 How to Style a Nude Blazer for Everyday

2022 Holiday Outfits to Style This Season

Christmas Party Outfits That Will WOW This Season

How to Style Utility Pants for Women

5 Styles of New Years’ Eve Dresses to Rock This NYE

How Much to Charge for a Sponsored Post (Influencer Pricing Guide)