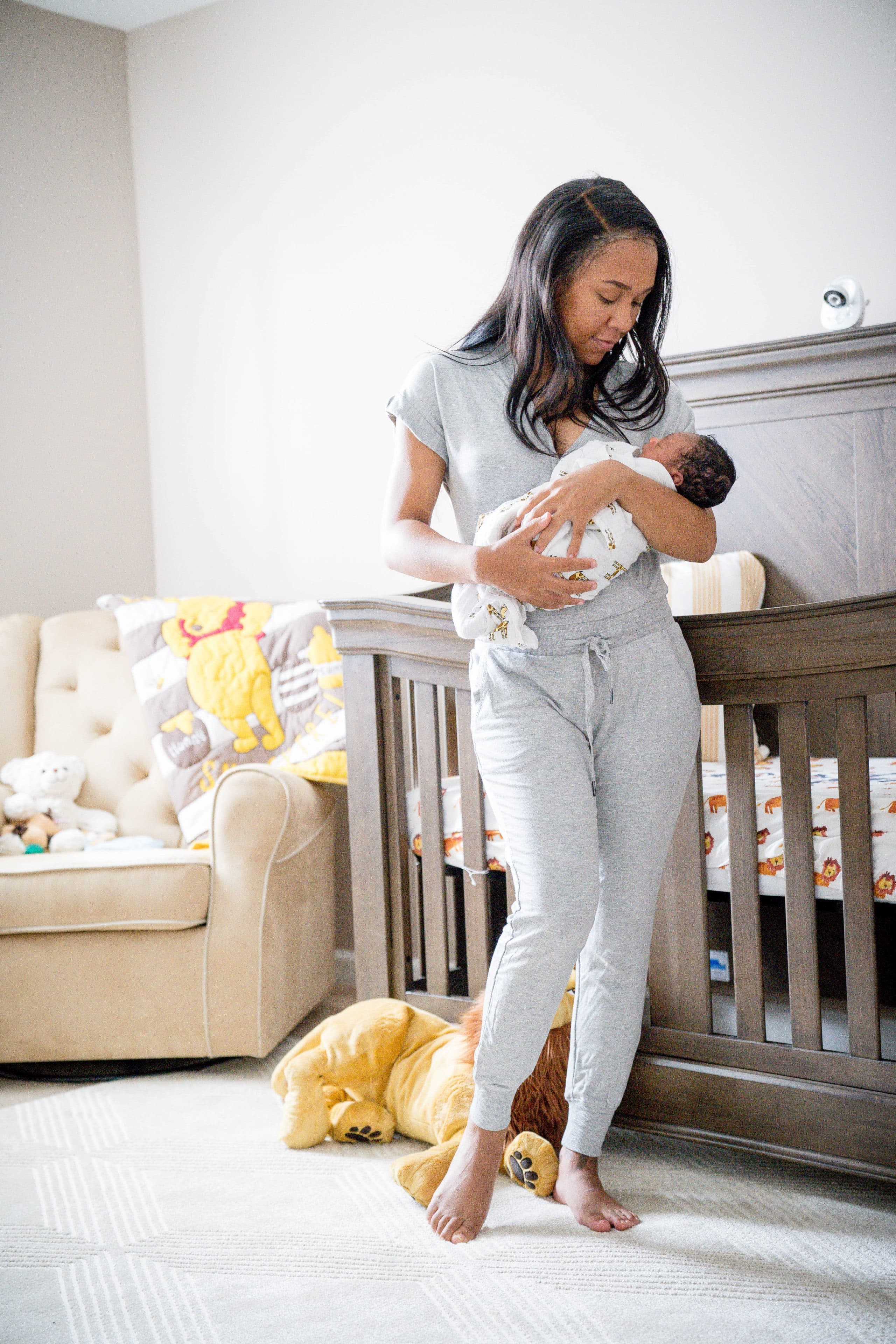 I am so excited to share with you all Carter’s nursery. I had been preparing this nursery for quite some time. At first, I was just set on determining a color scheme that already matched with the paint that was already in this room. If you had seen my stories when I first announced my pregnancy, this room was being used for storage and it was quite a mess. But after a month of cleaning up the room, we began adding furniture and then I came to a theme for his room. To be honest, the first theme of his room was Winnie the Pooh, which you can see a hint of it in the photos of the nursery, but then I wanted a theme that would last through multiple stages of his life. Something that wasn’t just baby but could also go into his teen year (well, if he still likes it at that time). That’s when I finally settled on a lion theme. And from there, the nursery turned into what you see here.

When thinking about the theme that we wanted for Carter’s nursery, we began by thinking about how his nursery can represent him and connect him to us. We are both huge fans of The Lion King but I didn’t want a theme that didn’t last past his childhood. Additionally, the theme of the nursery goes with his middle name – Amari – which means strength.

There were a lot of decisions that went into putting his nursery together, but the process started off easy because of buybuy BABY. If you all remember, that’s where we mainly registered for all of our essentials. And in speaking about essentials, I’m going to go through and break down our decision making and how we are looking forward to Carter enjoying his nursery as he gets older. 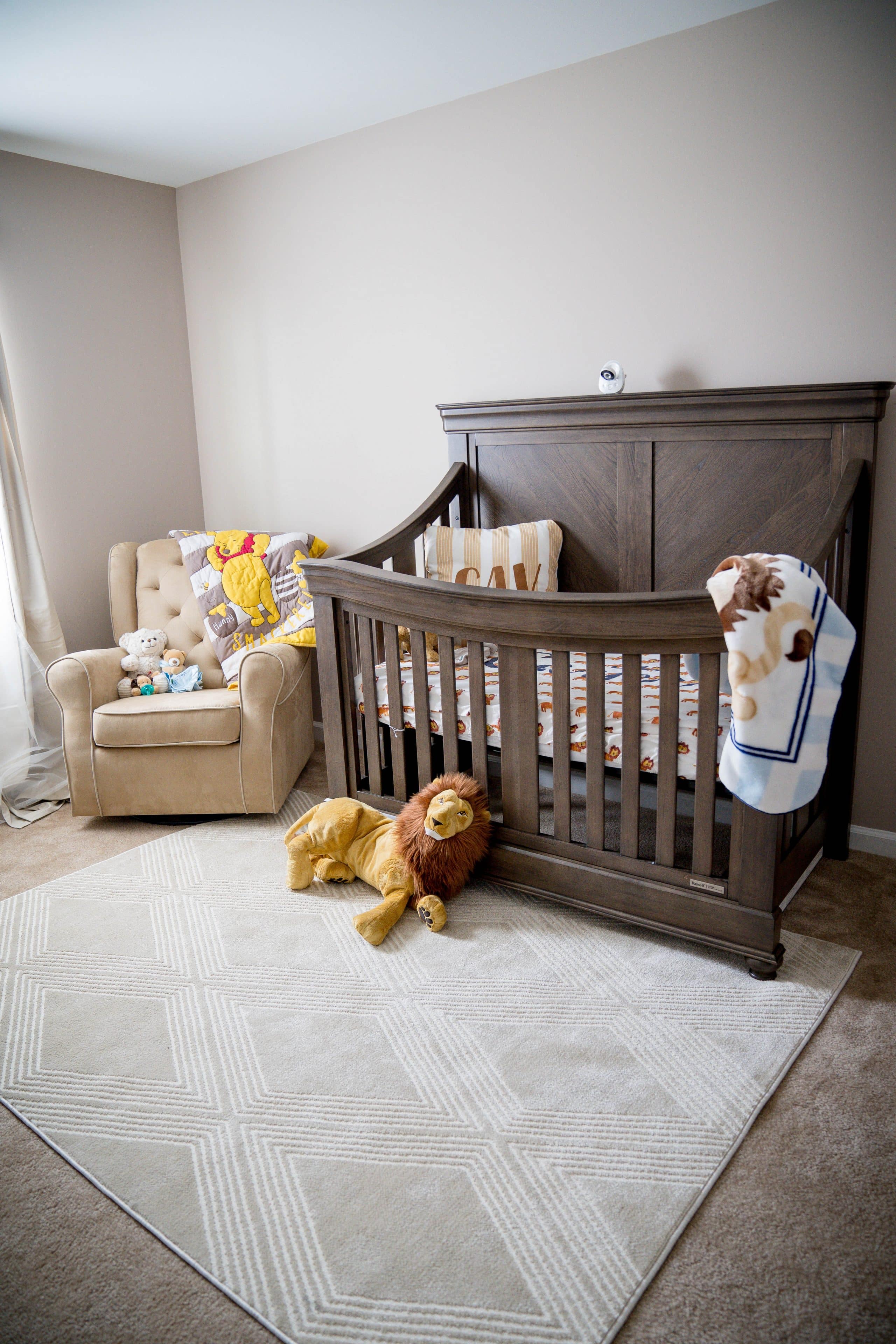 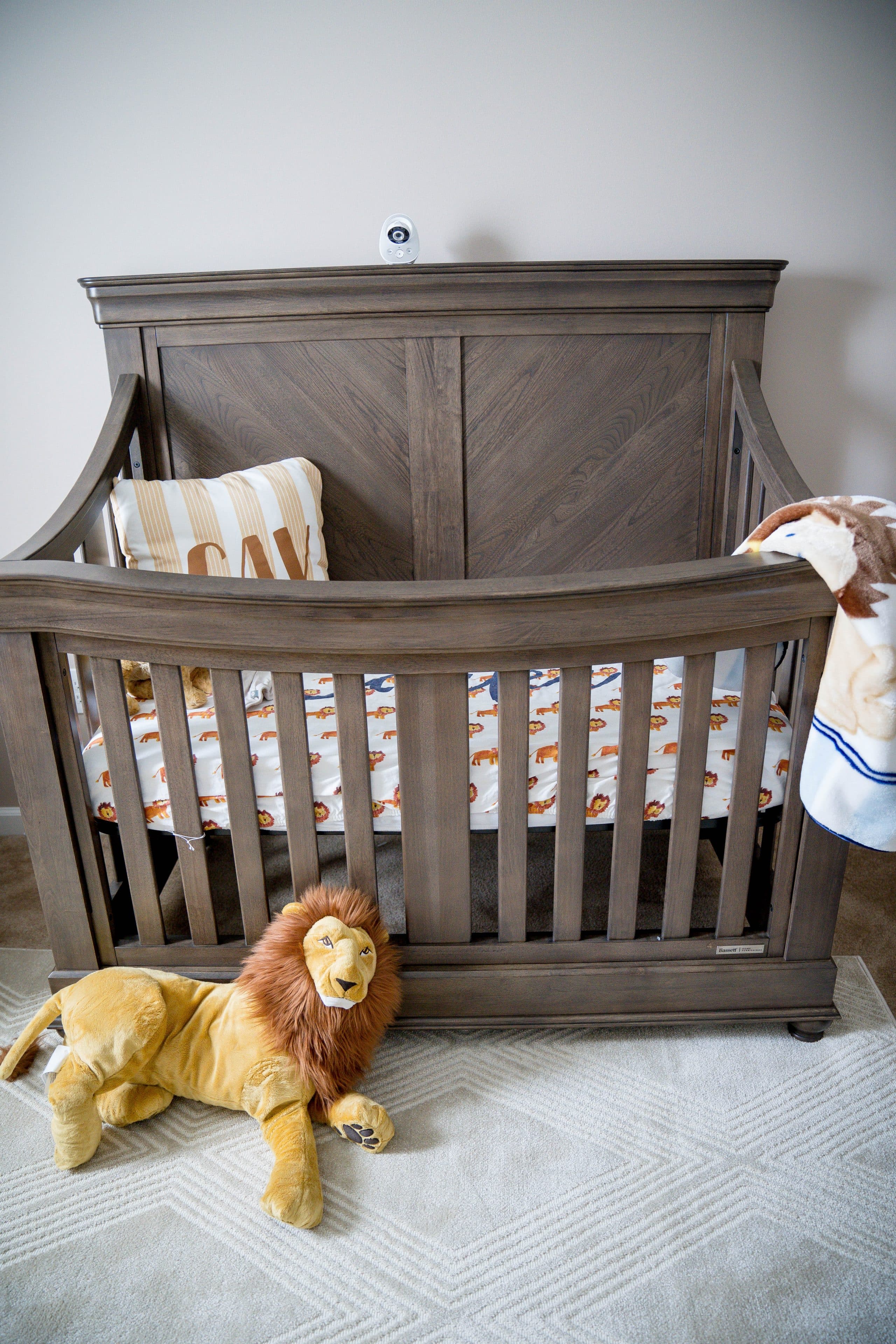 At first, our plan for getting the nursery furniture was to find pieces that would transition through multiple stages of life. I didn’t want a crib that we would have to get rid of as soon as Carter becomes ready for his “big boy bed”. I wanted the crib that transitioned with just a simple change of the set-up. So, we went searching.

When we went for our in-store visit to buybuy BABY, there was a section that was full of nursery furniture. As I walked through the different set-ups, I immediately fell in love with this set. It matched the color scheme that I was going for AND it was a transitional bed set that starts off as a crib and then eventually can become a full size bed frame. So basically, this bed can last him all the way into his teenage years.

Other than the bed, I was also adamant on getting a glider to sit in for feedings and if I’m in the room with him during one of his playtimes. We ended up finding the glider that fit into the color scheme from Delta Children, and I have to say that when it was delivered, it was easy to put together and it is comfortable to sit in. Now, Carter isn’t sleeping in his crib just yet, so I am not in the room that often, but there has been a few times where I have just sat in the glider with him to feed him because it one of the more comfortable places to feed him on our second floor. 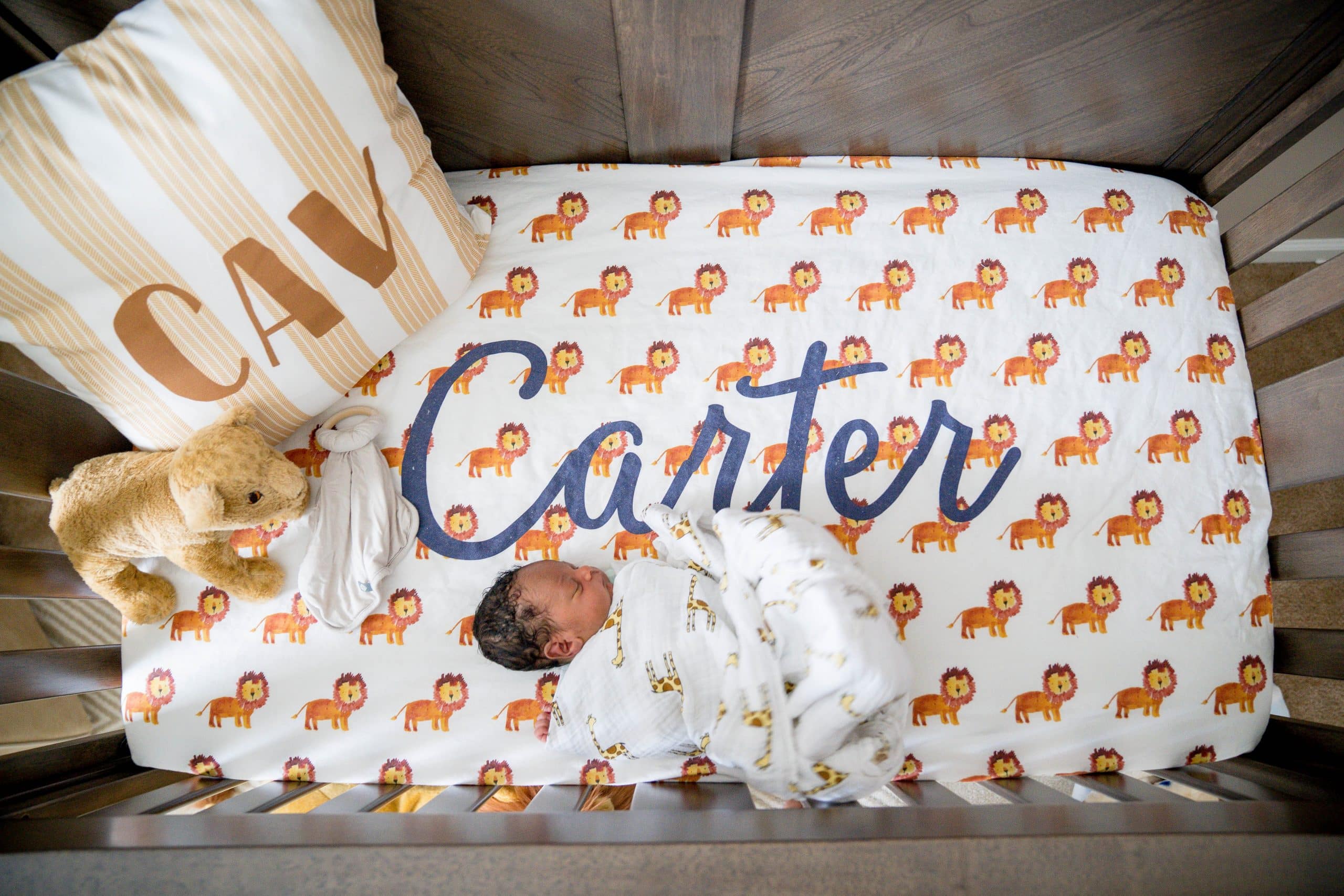 I was introduced to Carousel Designs during the tail end of putting together the nursery. And the introduction time came right on time because I was stuck on finding the exact design that I wanted for his sheets.

Carousel Designs allowed me to create custom sheets for his bed, and gave me the option to create a whole custom bedding set. Right now, we just have the sheets and a throw pillow (which will not stay in his bed when he starts sleeping in it!) and I am loving how it captures the lion theme and makes the room a little more personalized for him.

Other than the sheets, we added a little lion blanket for when he is able to use a blanket when he sleeps, and my grandmother made him a customer Winnie the Pooh quilt that I absolutely adore. My grandmother makes quilts for each family member, so it is super special to have this and I know that he’ll keep it as a keepsake even as he gets older. 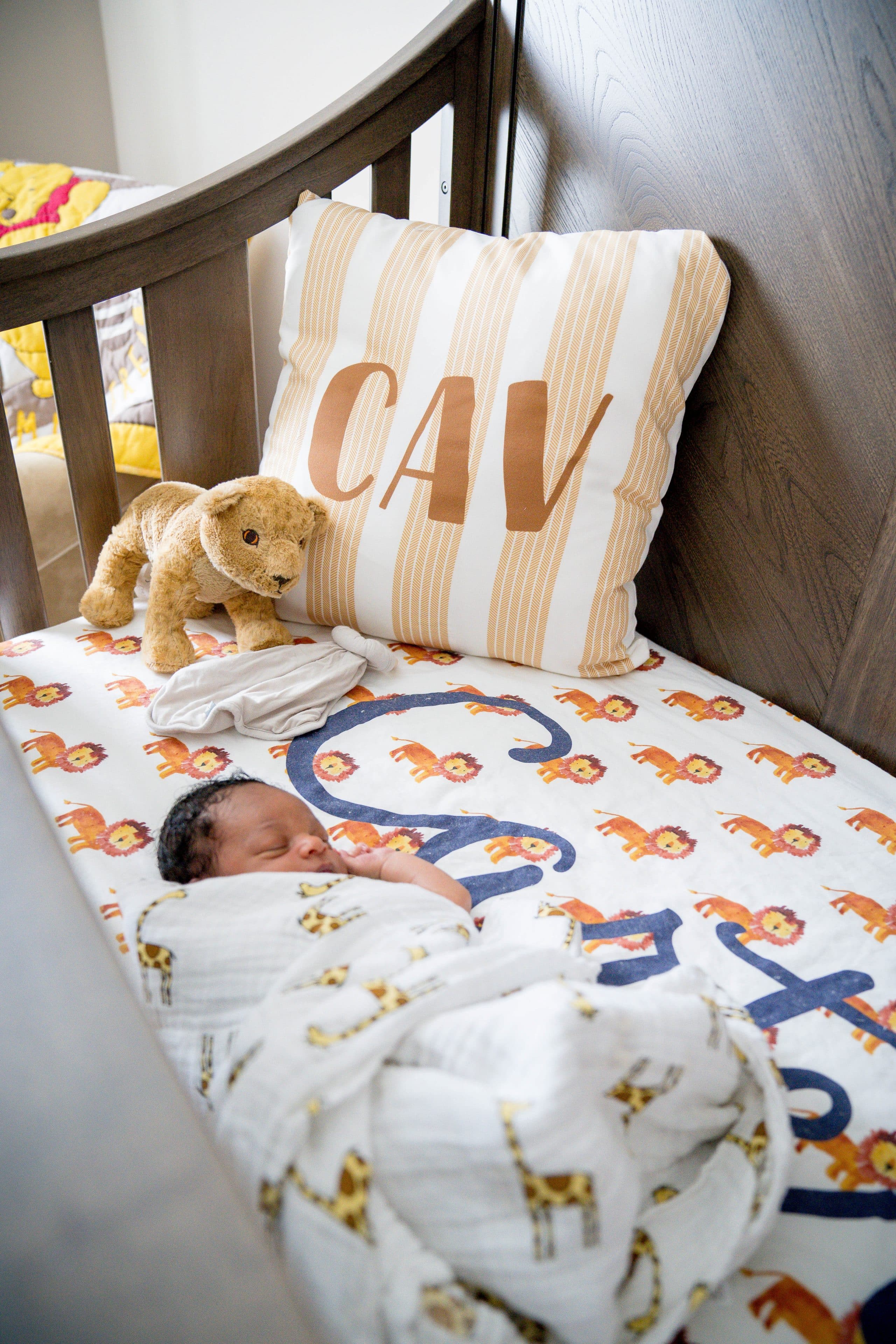 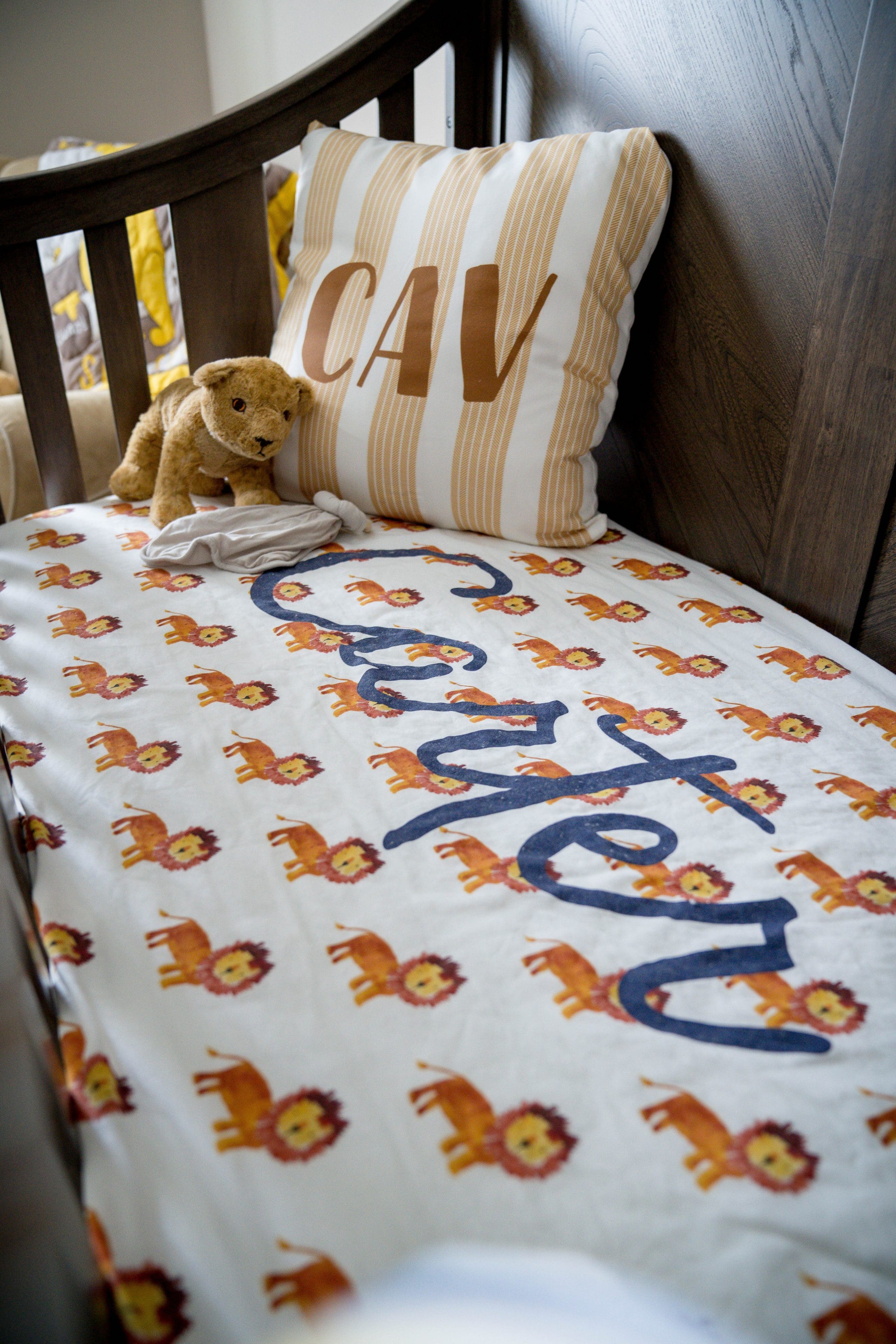 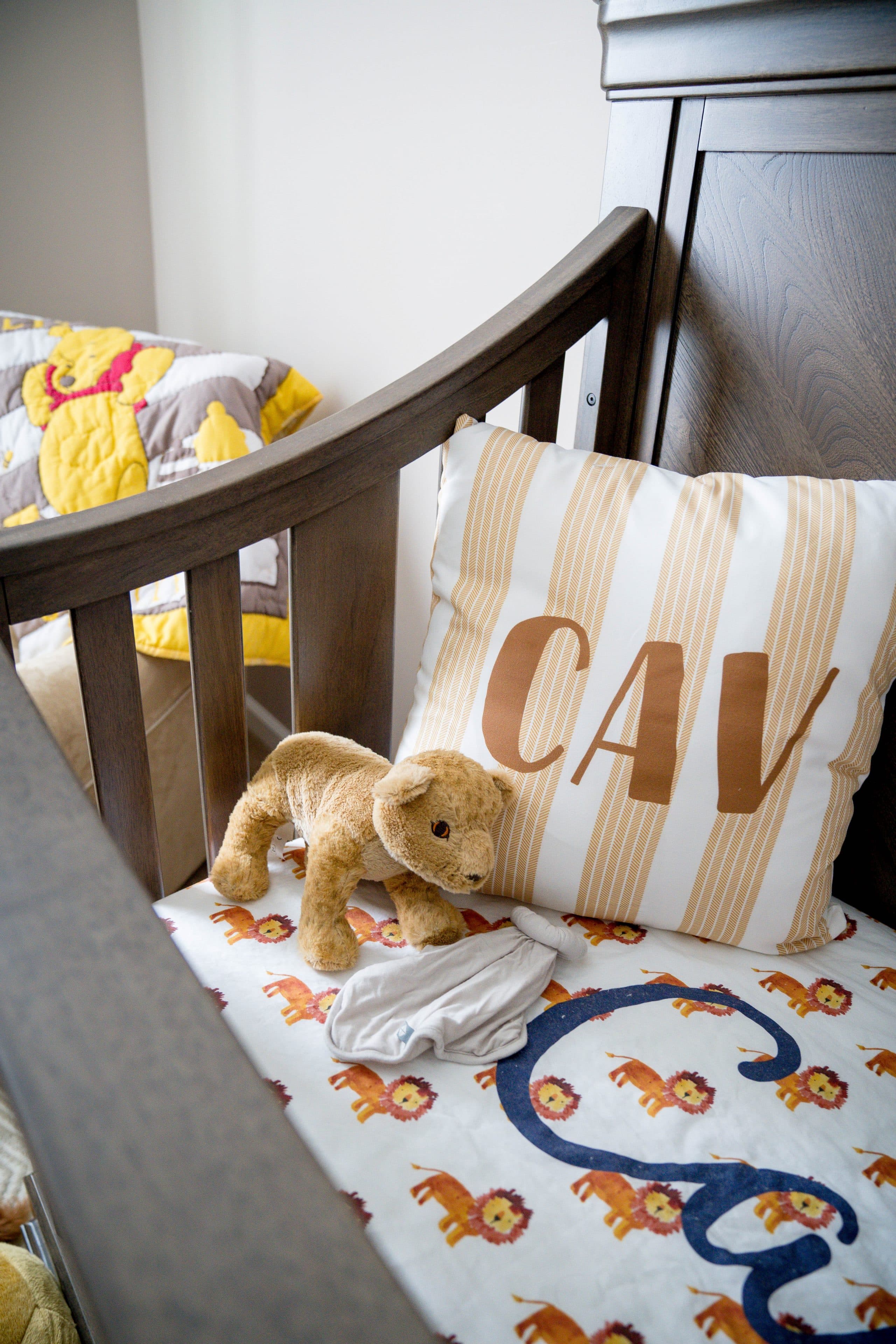 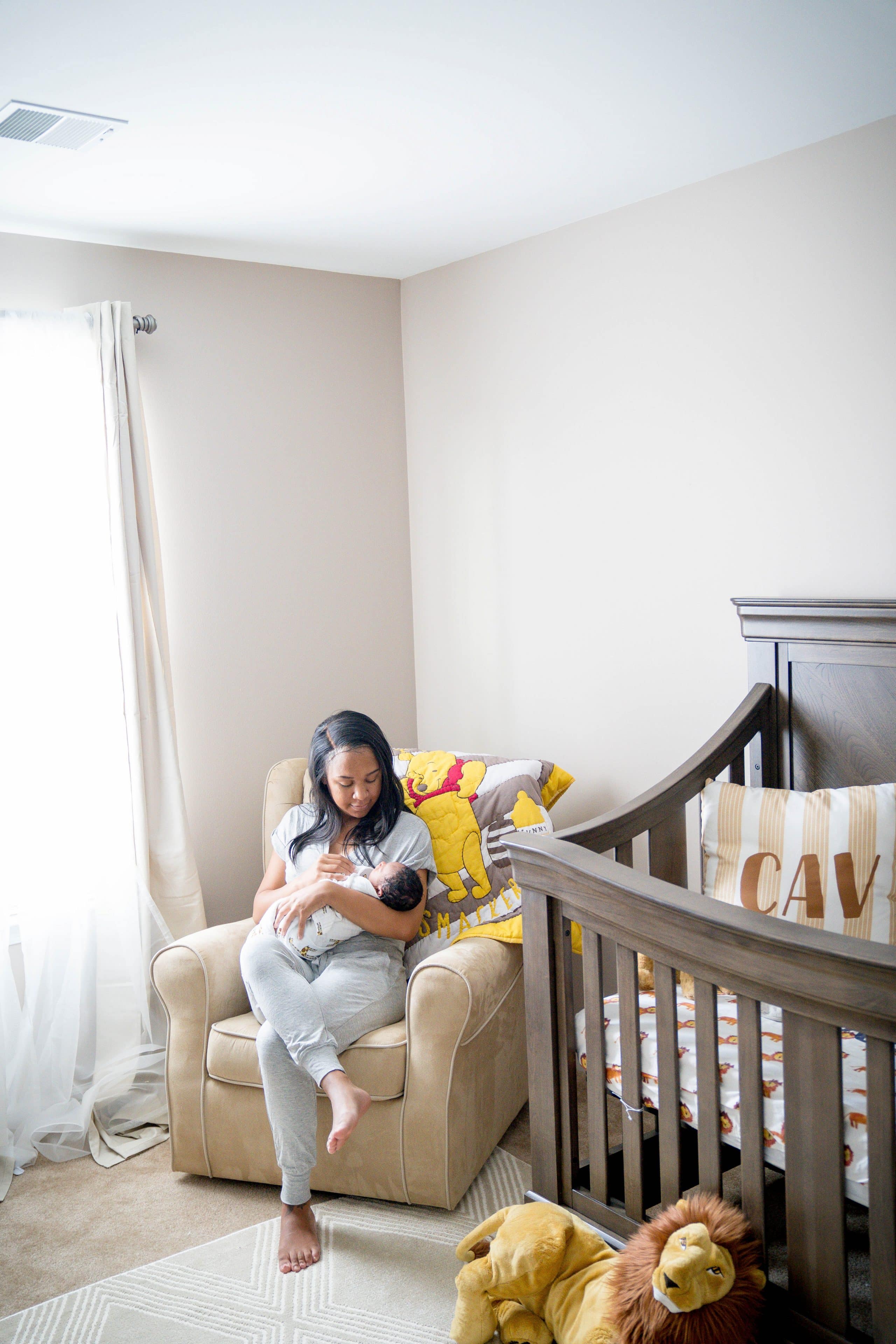 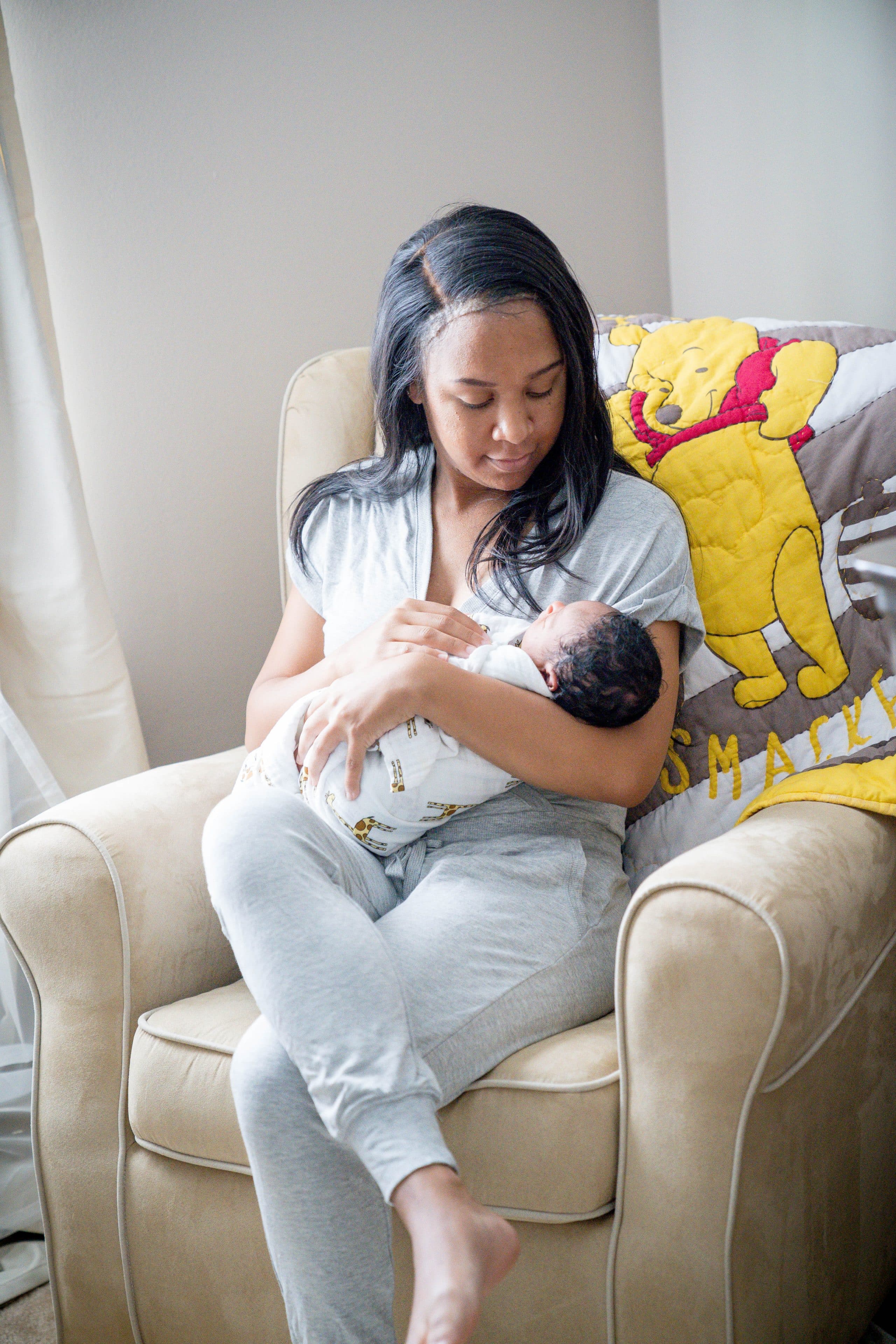 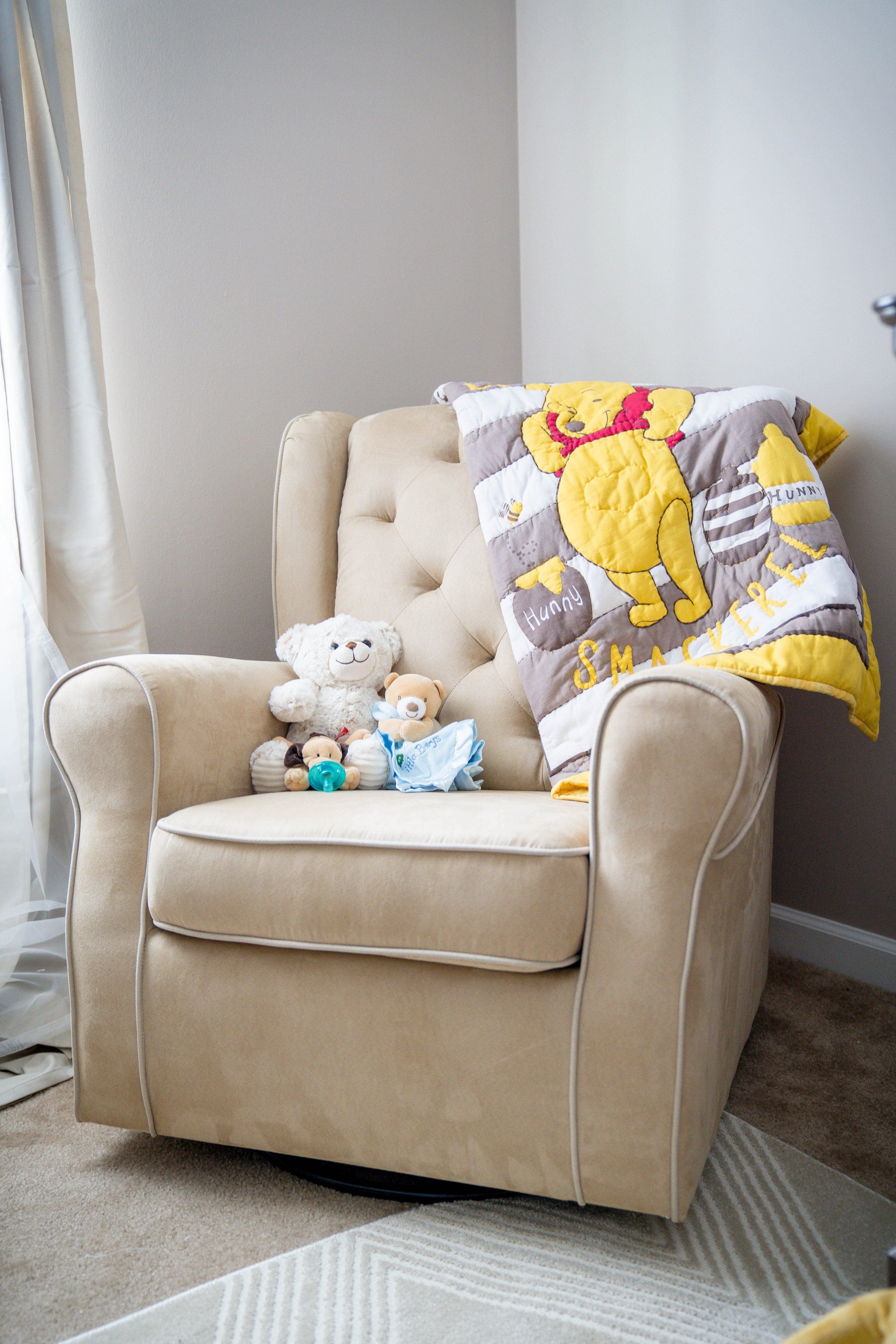 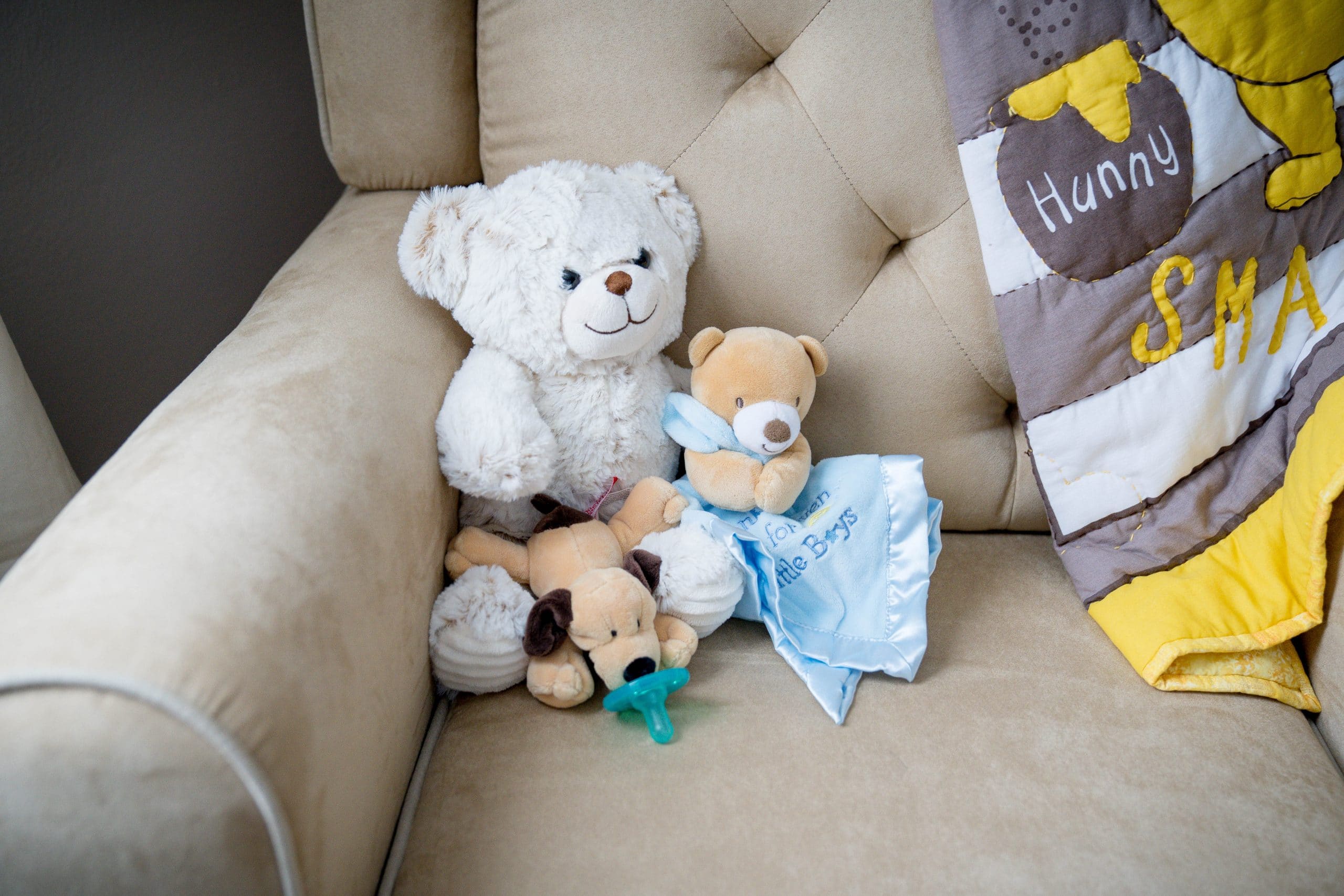 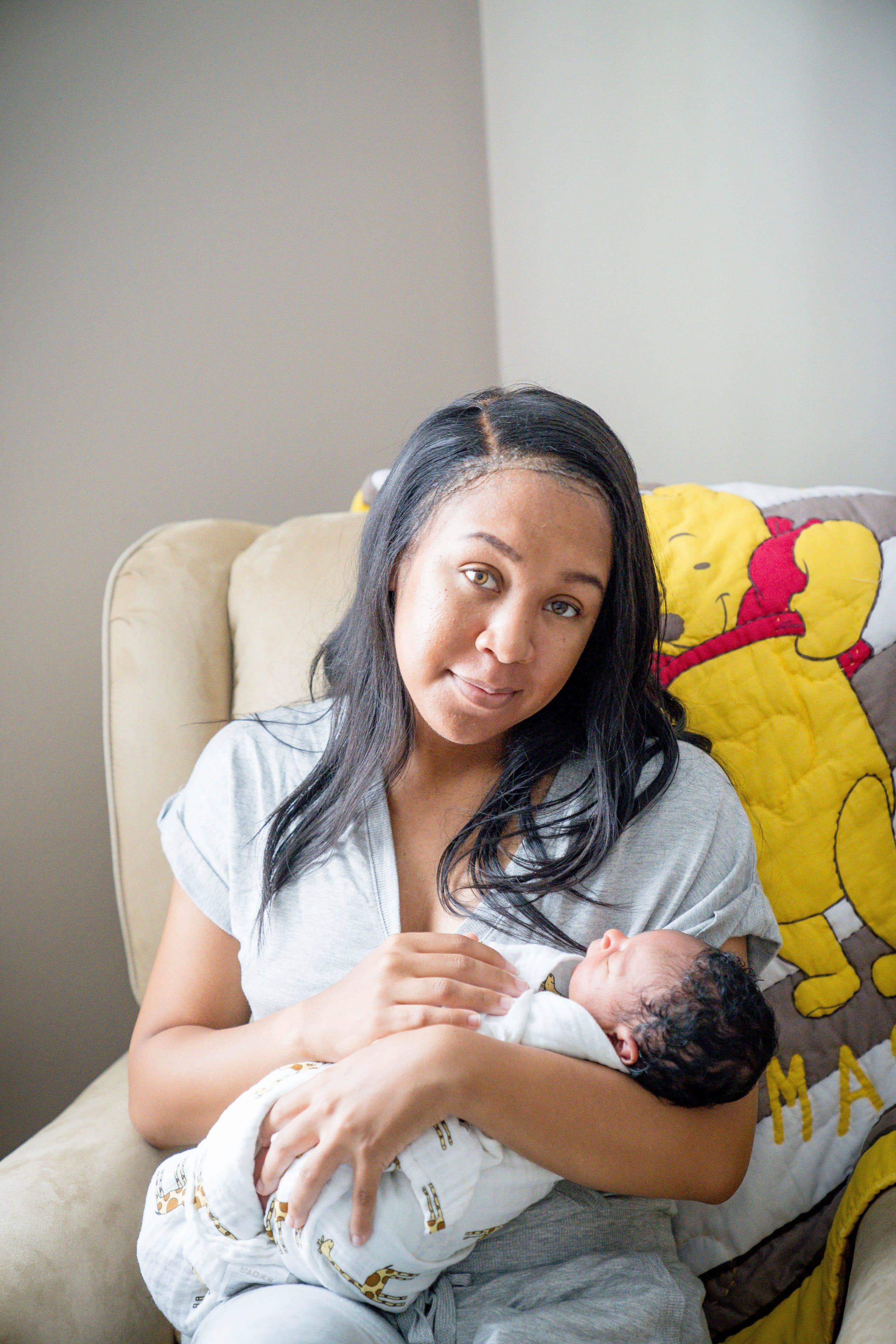 Instead of just focusing on the lion theme for the decor, we especially focused on the color scheme and finding organizational pieces that would allow us to use even if it isn’t being used in his room at a later time. Additionally, the lion pieces are things that he would be able to play with as it got older and decor that isn’t too “baby” so that it transitions well.

My advice for finding decor that will fit your nursery theme is to first check Amazon. I found a lot of things on Amazon that weren’t nursery decor but just regular decor that would fit into a nursery. After going through Amazon, my second tip is to go to places such as IKEA and HomeGoods and take a stroll around to pick out the essentials that you need.

I found a lot of things at IKEA, such as the lion toys, that I didn’t think I was going to find. But just from walking around, we found little things such as the curtains, the bookshelf, and the toys that fit into the nursery. 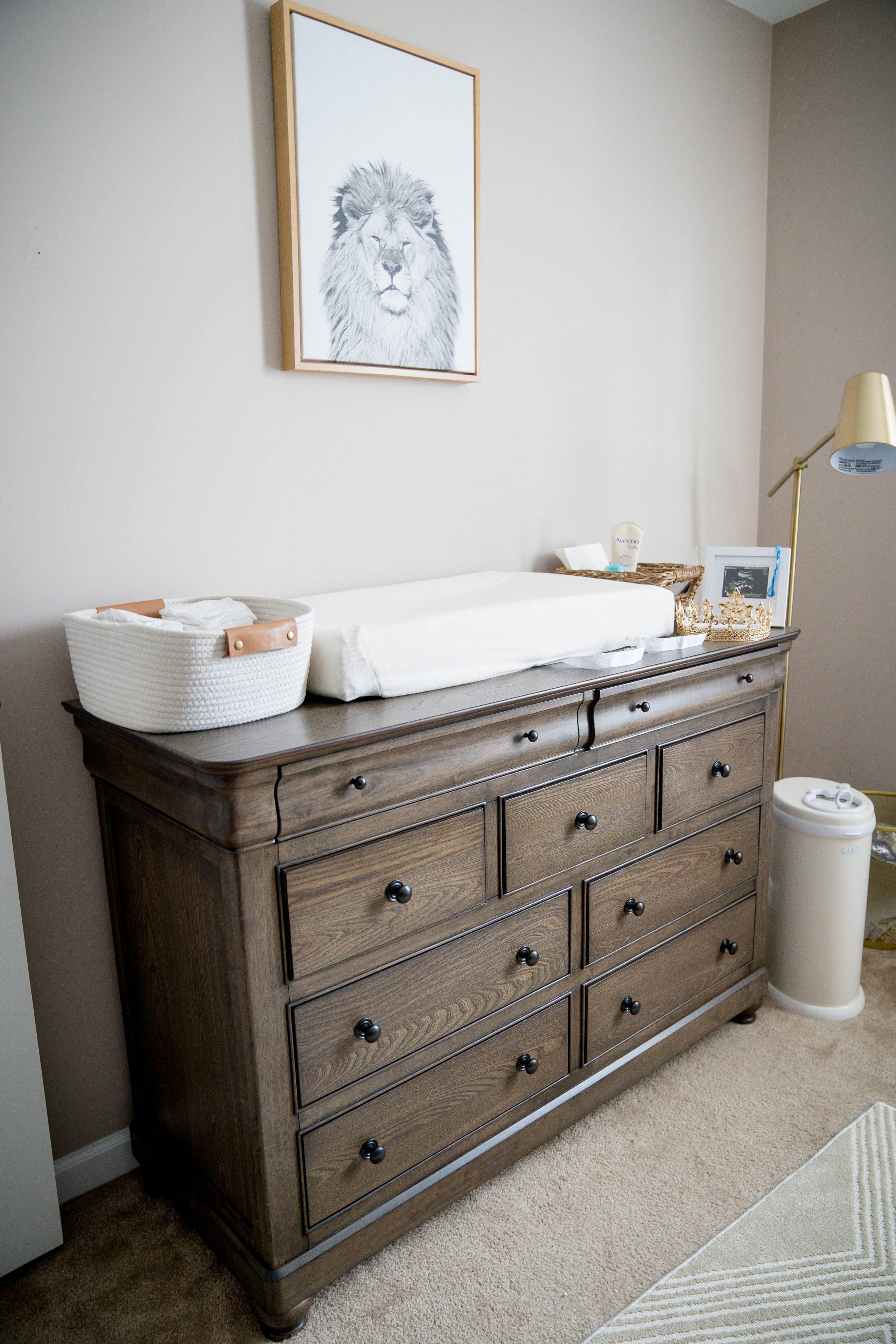 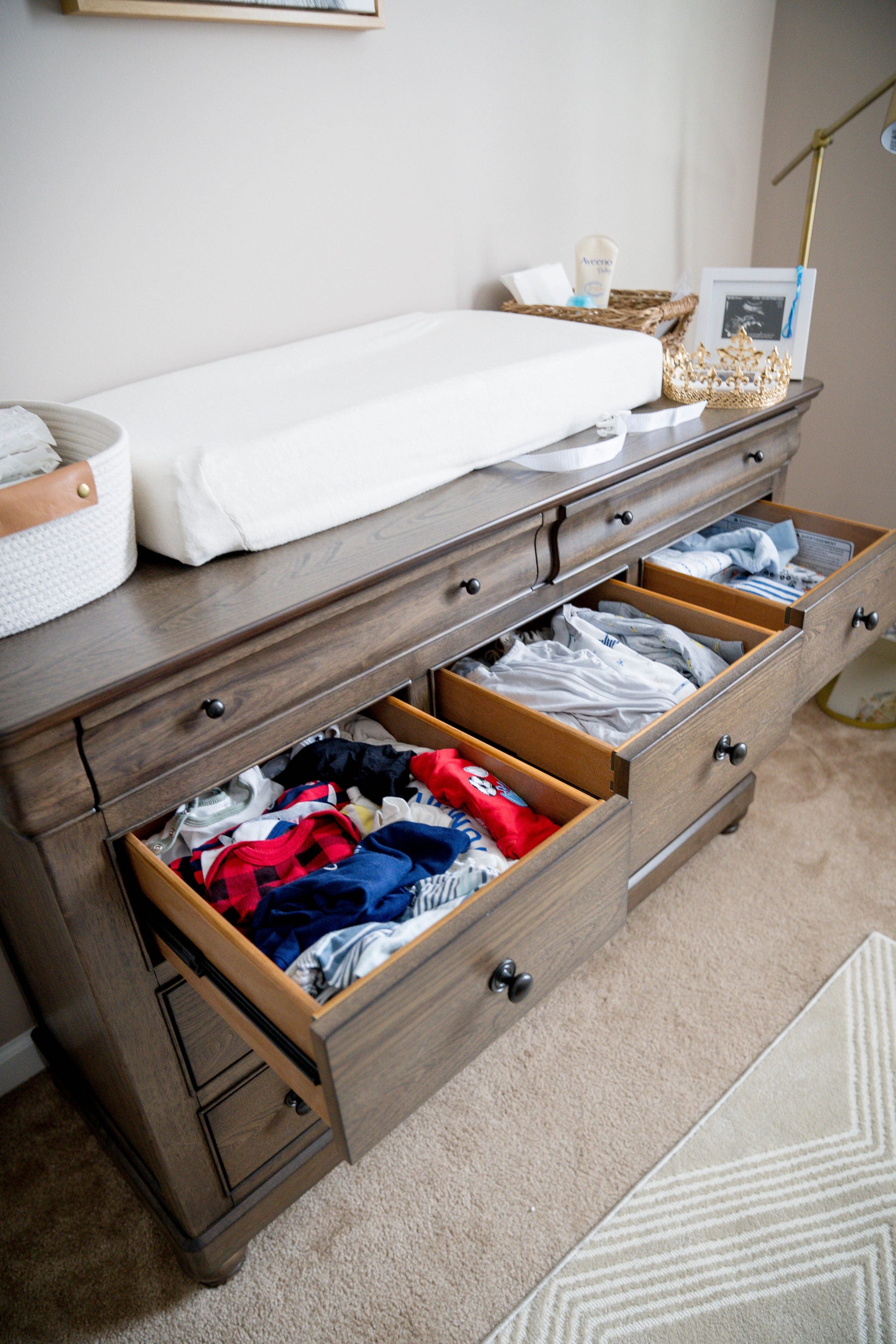 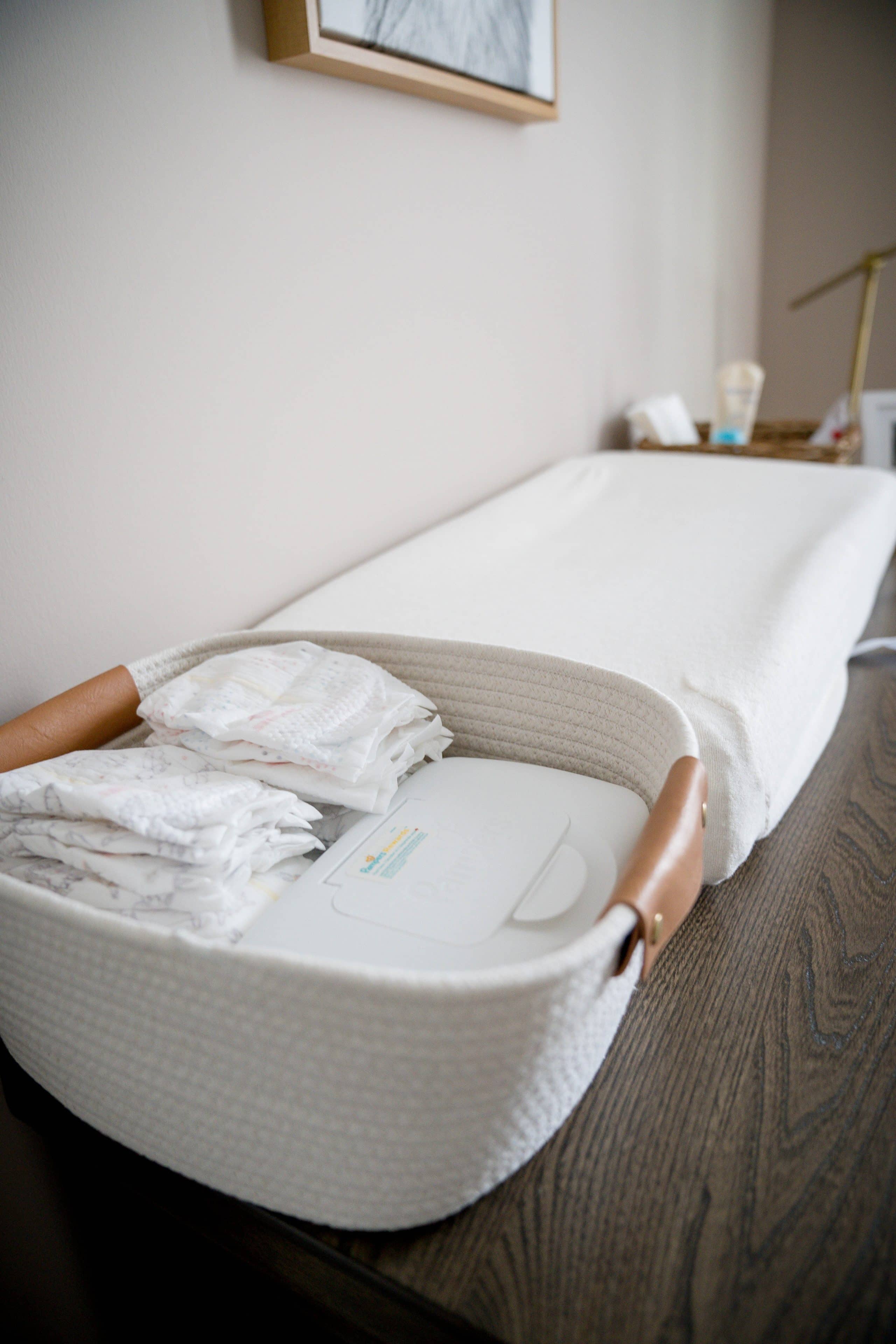 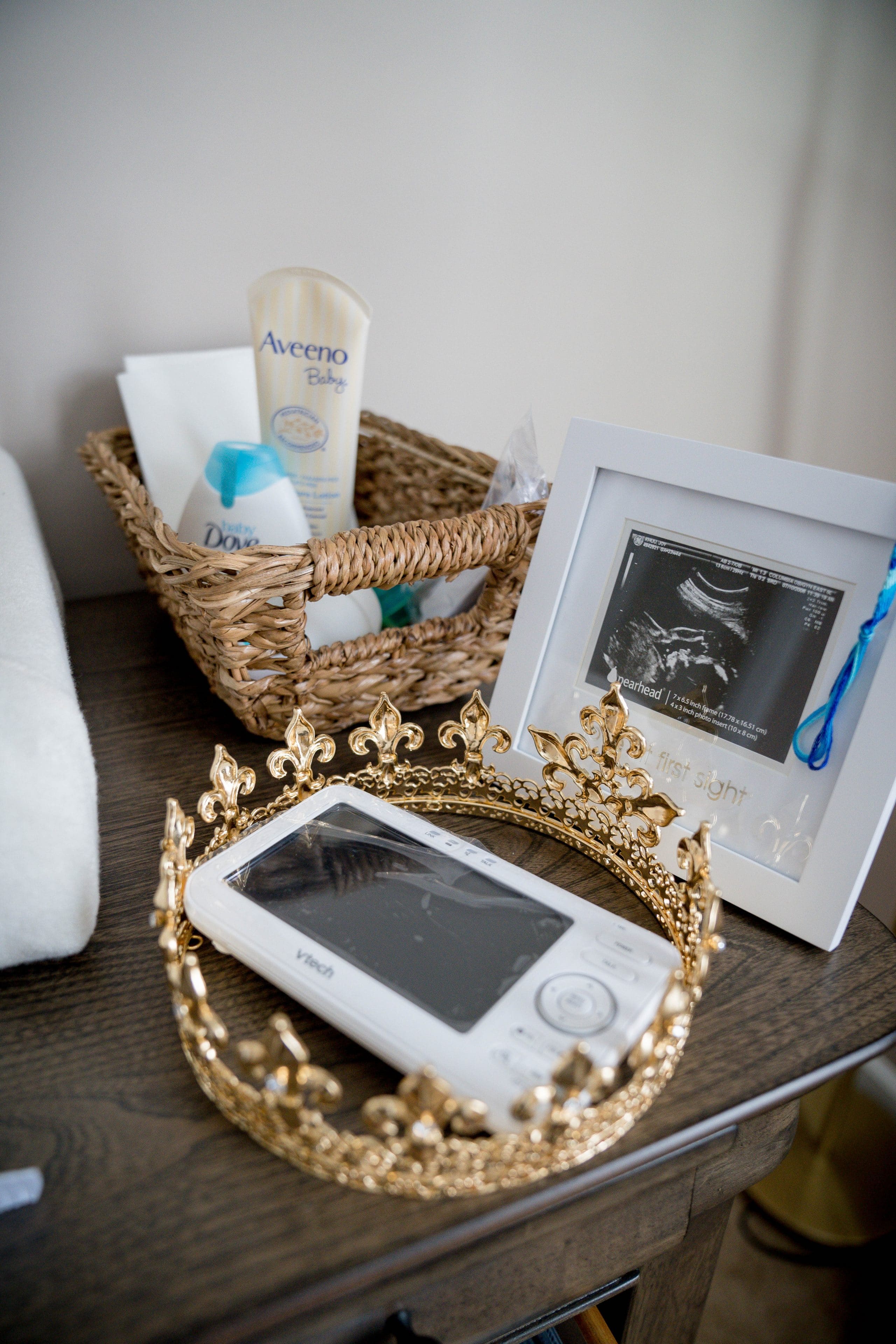 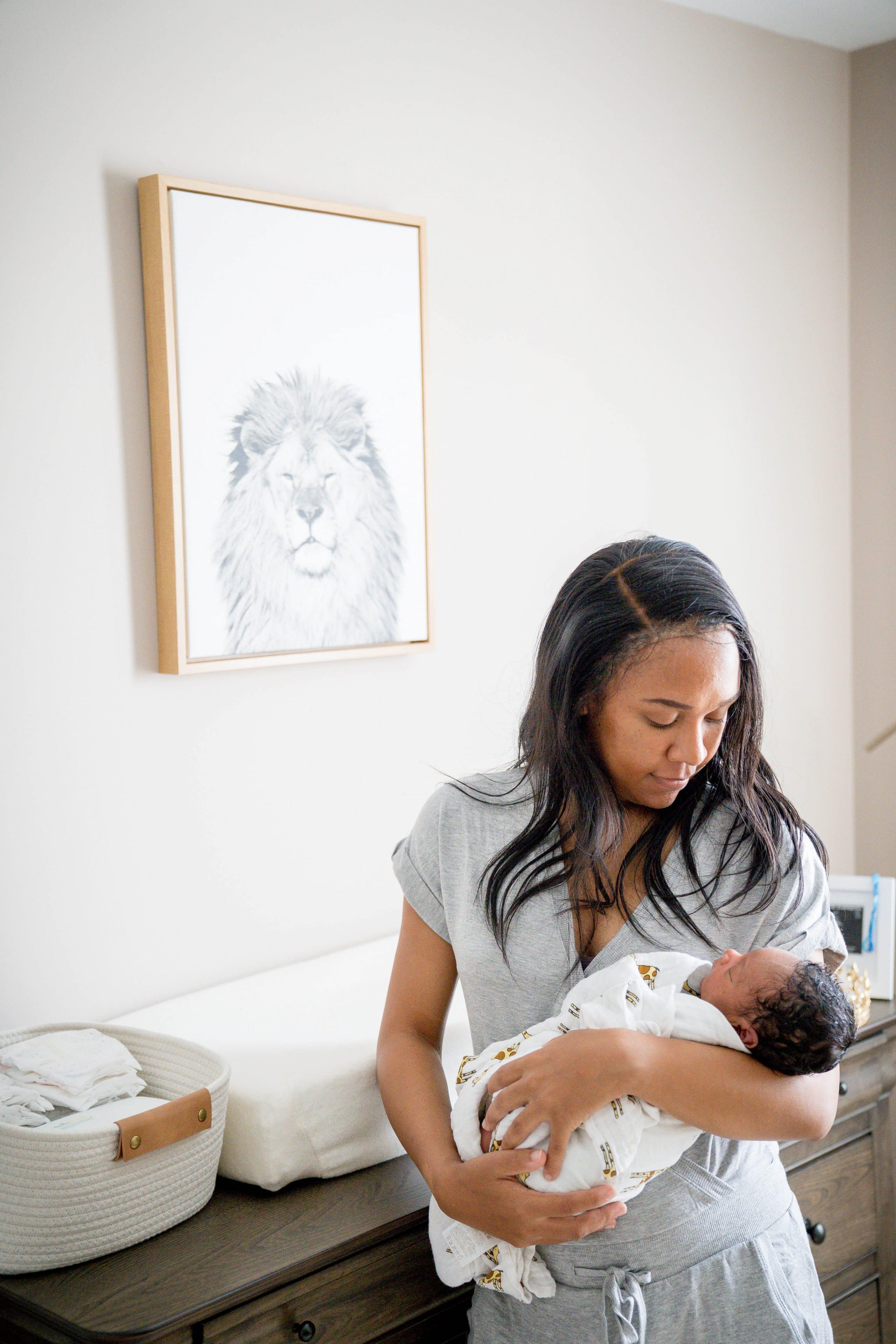 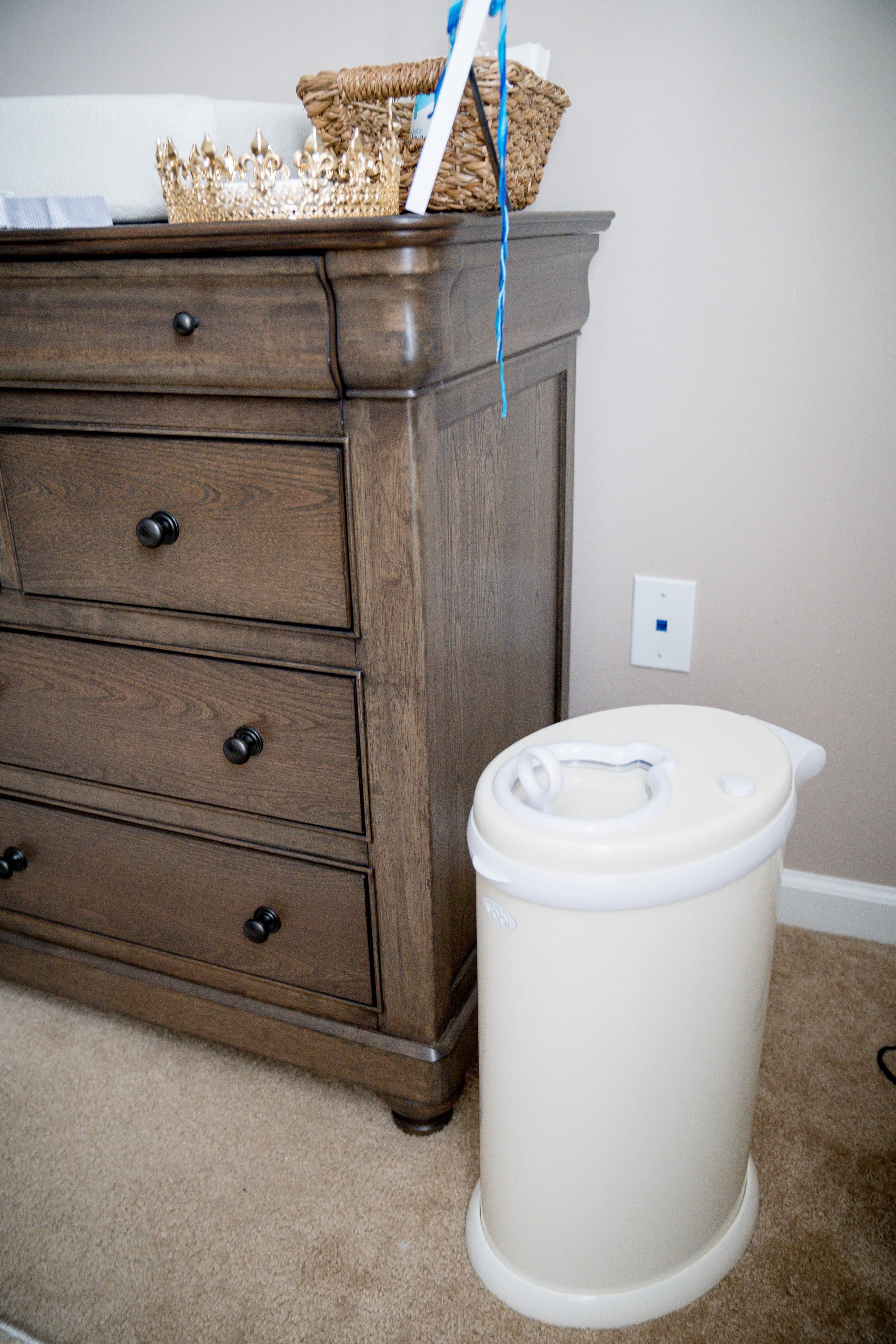 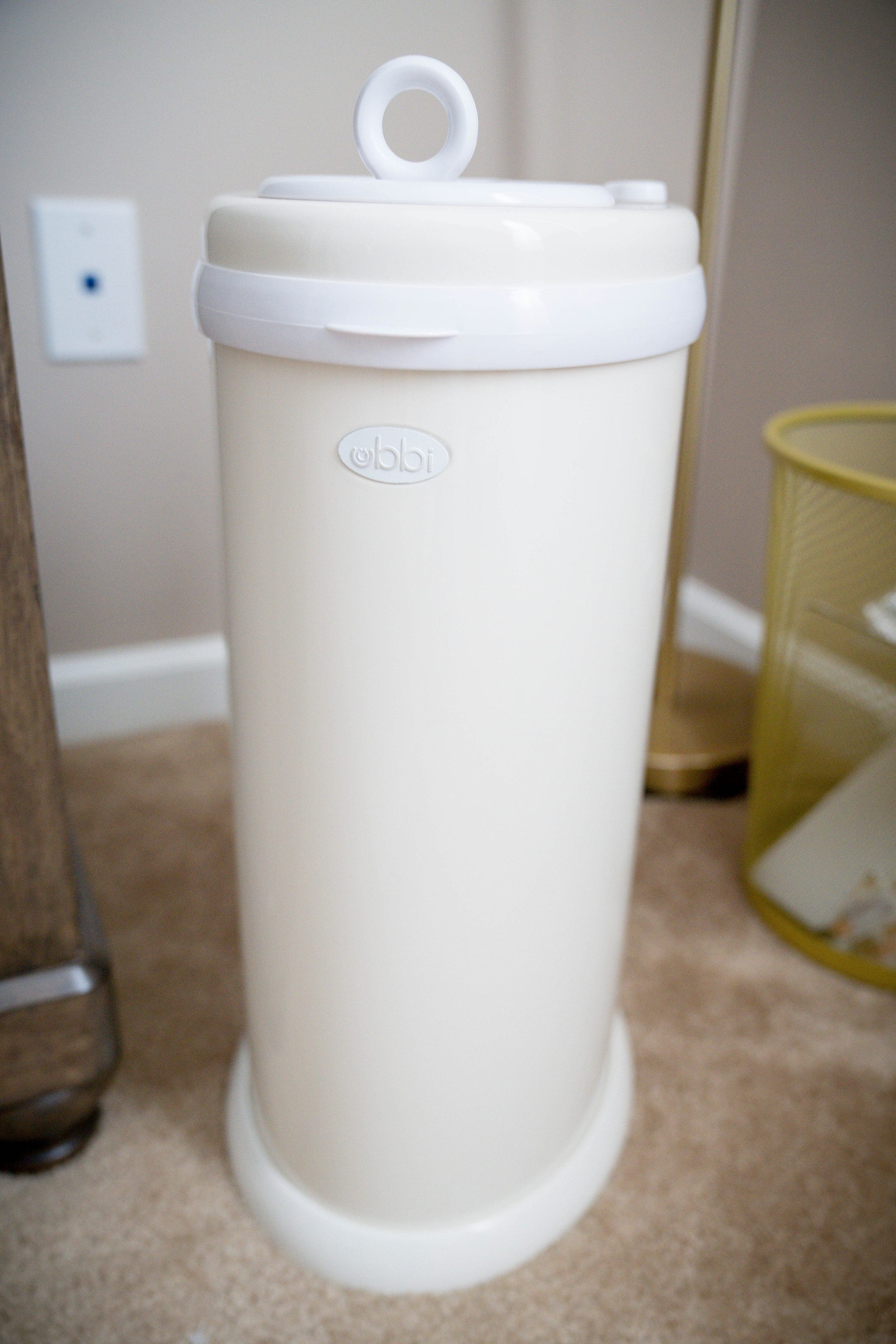 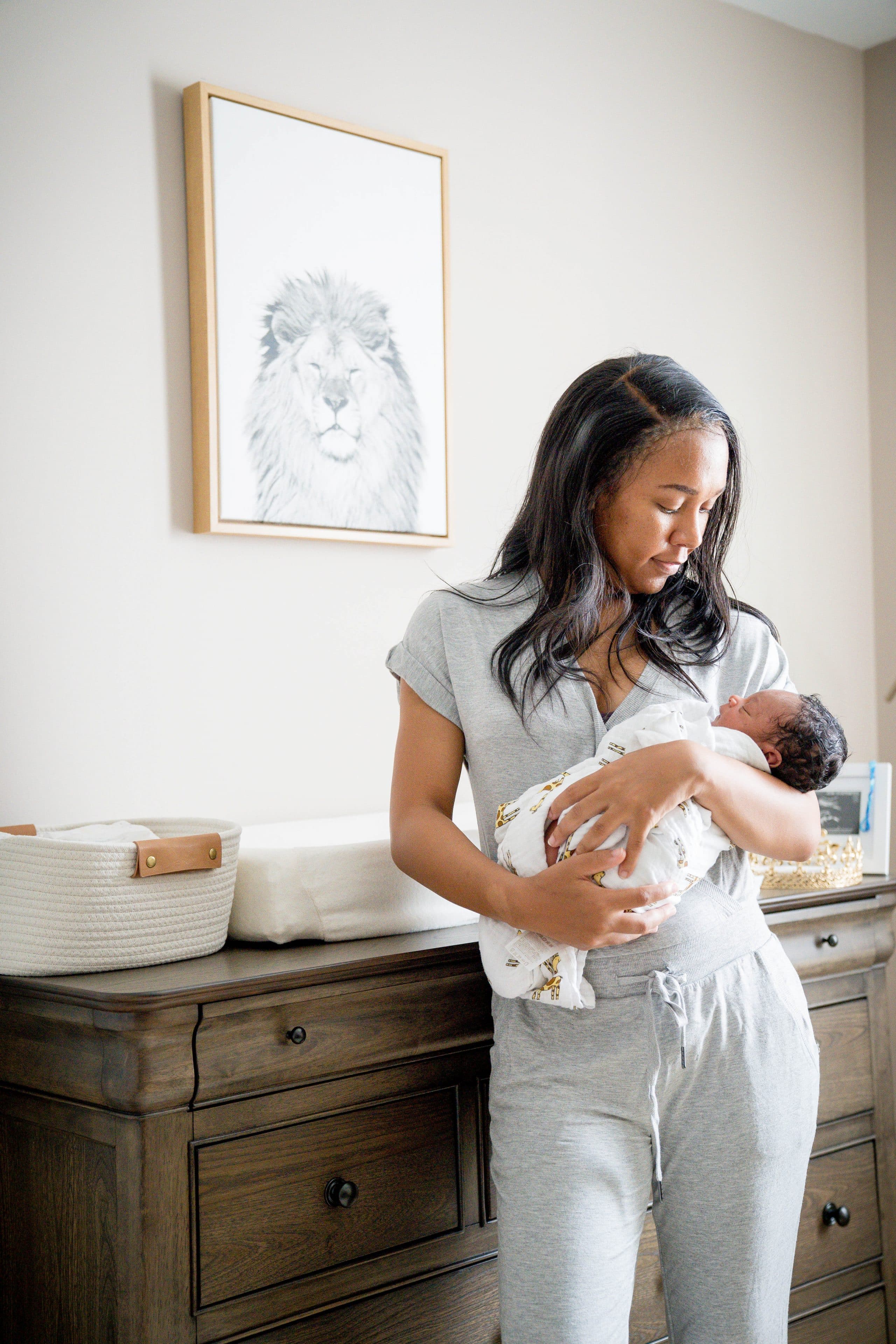 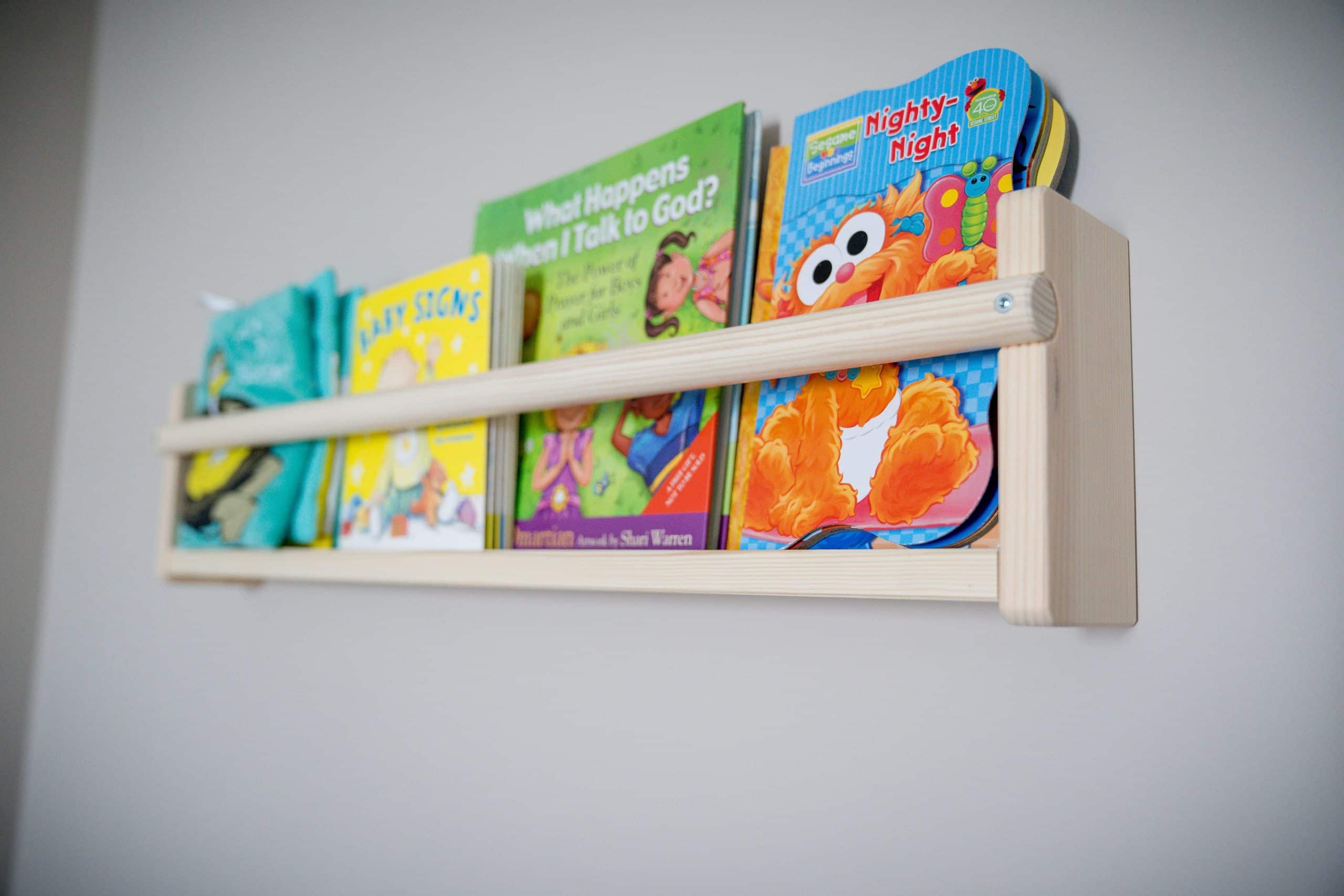 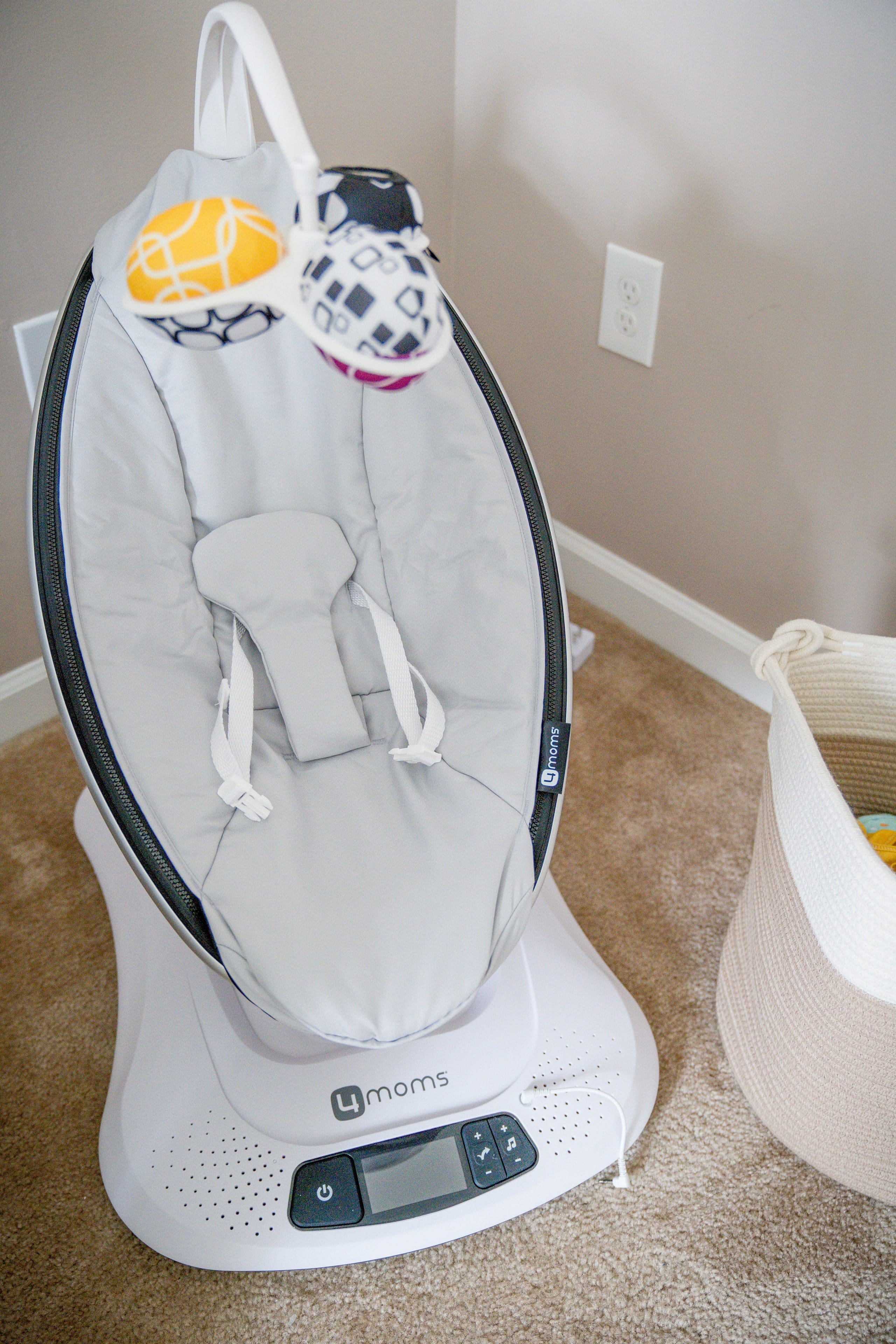 Things to Do In Key West Florida