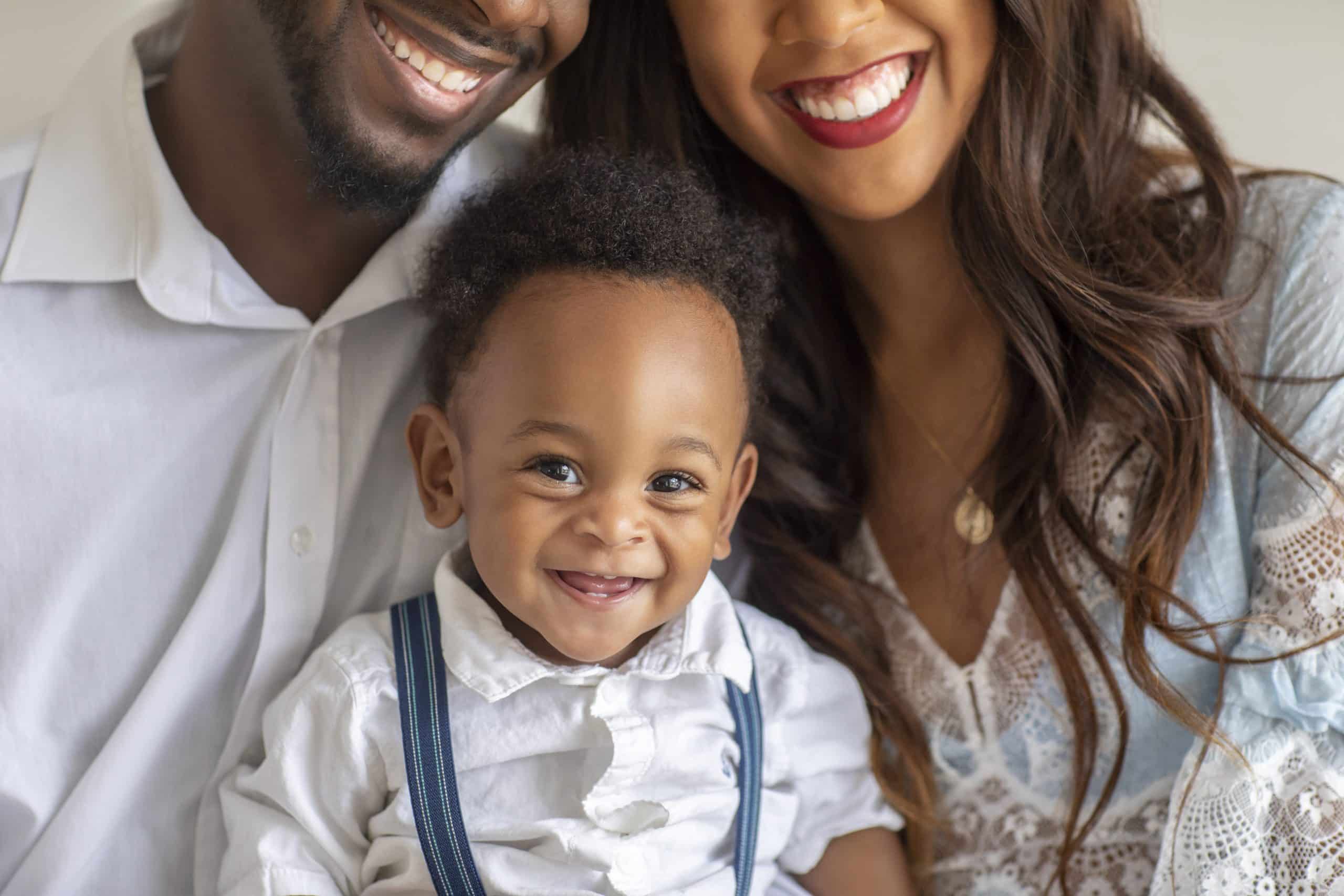 I still can’t believe that within a month our little man will be ONE! It still feels like it was yesterday that I was carrying him in my belly. When they tell you to cherish each moment because the time will fly by, they aren’t lying. It’s been the biggest blessing to be able to watch him develop. One minute we were praising him as he learned to simply roll from his back to his belly and vice versa, ow we are watching as he works on his first words and walking.

OUR FIRST YEAR WITH CARTER

I’ve learned a lot as a mother. Right before our son was born there were so many fears that I had to become a first-time mom. Then, when my son was born, those fears didn’t go away, they just escalated. Now, I’m not going to say that a year later, I have this all together, because I don’t. But I have come to realize that moms don’t always need to have it all together. We aren’t going to always have the answers, but we are going to know how to take care of our babies.

Bonding with my son has been the most rewarding time in my life, and in this first year, he has helped me grow so much and appreciate the little things in life. For example, I was so excited when he first started eating different foods. To watch him light up from eating different things and tasting new flavors was something that I never thought I would ever be captivated by.

It’s been also amazing see how my husband has changed. Loving him as a husband and as a father to our son is so special. He’s done things with my son that I never thought I would ever see him do. He reads books with our little man and makes different voices as he reads to add humor. And with me being the worrier that I am, he’s the one that keeps me calm and pushes me to give my son his time to develop instead of reading all of the articles indicating when milestones are “typically” met.

From growing eight teeth to going from army crawling to crawling to now taking a few steps, there have been so many tiring moments but so many more rewarding moments. To think back of all that has happened in this past year with our son, it’s amazing to see how much has changed and how much will continue to change. 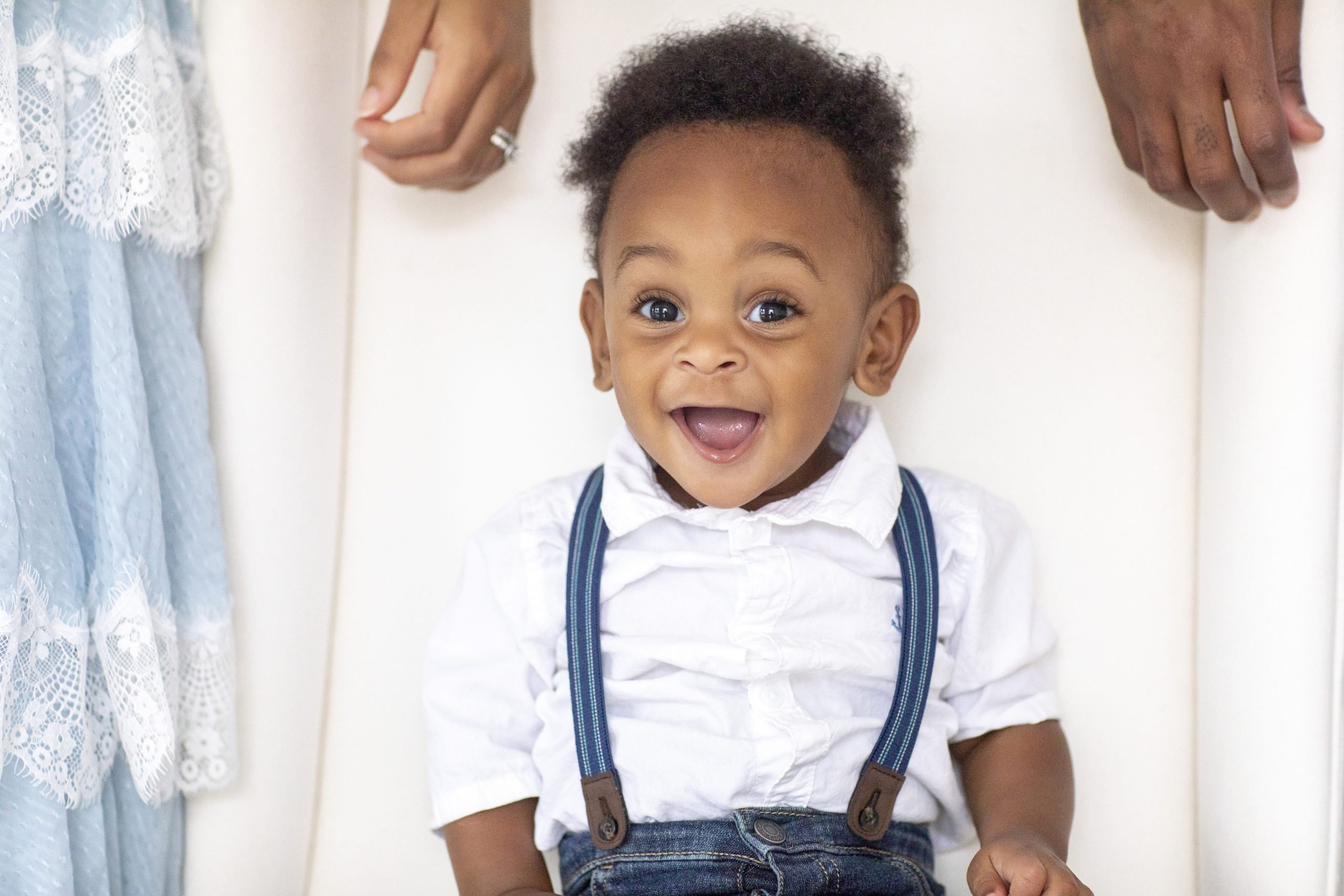 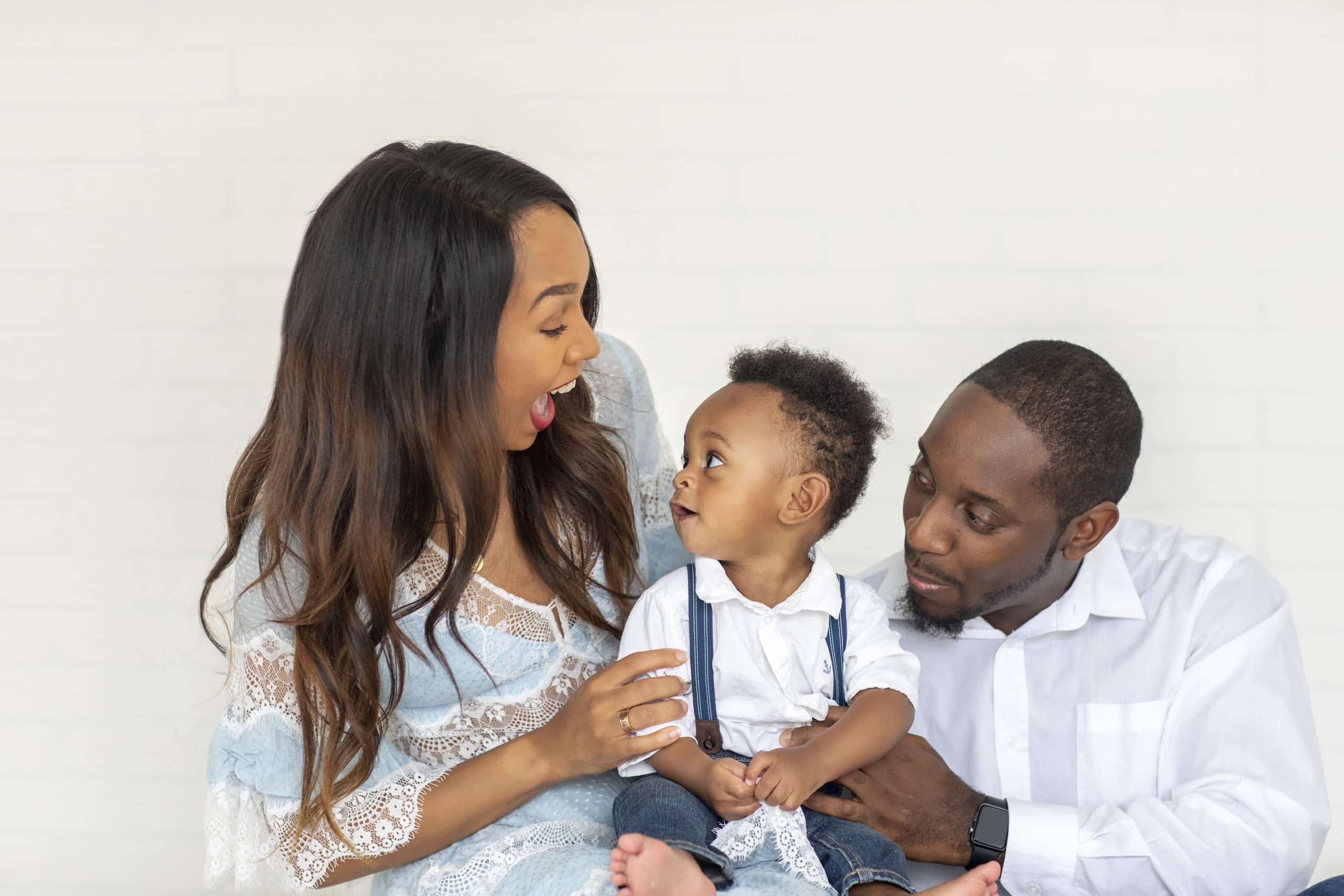 GETTING OUR FAMILY PHOTOS TAKEN

When our son was first born, we had made the decision to wait to get our family photos done. With a newborn, I knew that his features were going to change so rapidly and by the time that we would have the pictures printed and framed, he wouldn’t look like that anymore. We, of course, took pictures around the house and had them framed, and we have pictures of just my husband and me from vacations and our maternity shoot, but I knew that I would want family photos soon enough.

Around the time he turned ten months, I knew it was time, but I was a little worried that getting pictures done with him was going to be a chore. He’s an active baby with a very short attention span, and I was worried that the photographer would get annoyed and we would be chasing him around the studio in order to cooperate.

We decided on getting our family photos taken at Ivory Tree Portraits – a photo studio on the Main Line which is less than an hour away from Philadelphia that specializes in newborn and family photos. Their natural style is what drew me towards them, but it was the way they handled our little man during the session is what made me feel so happy with how the entire process went.

Arriving at the studio, we were greeted and given the time to get ourselves organized and calm our son. The photographer did amazingly with him. She directed the entire shoot and took photos of our little man as he twirled, crawled, and tried to scurry away. At no point in the session did I feel like I had to take care of anything other than sharing this moment and experience with my family.

Our photos turned out perfectly. And the pictures that were taken captured the entire essence of our little family. When I say I’m beyond excited to print and have these photos put in our home, I mean that I already ordered large prints of them and I’m shopping around for the perfect frame so that it can be placed centrally in our home. 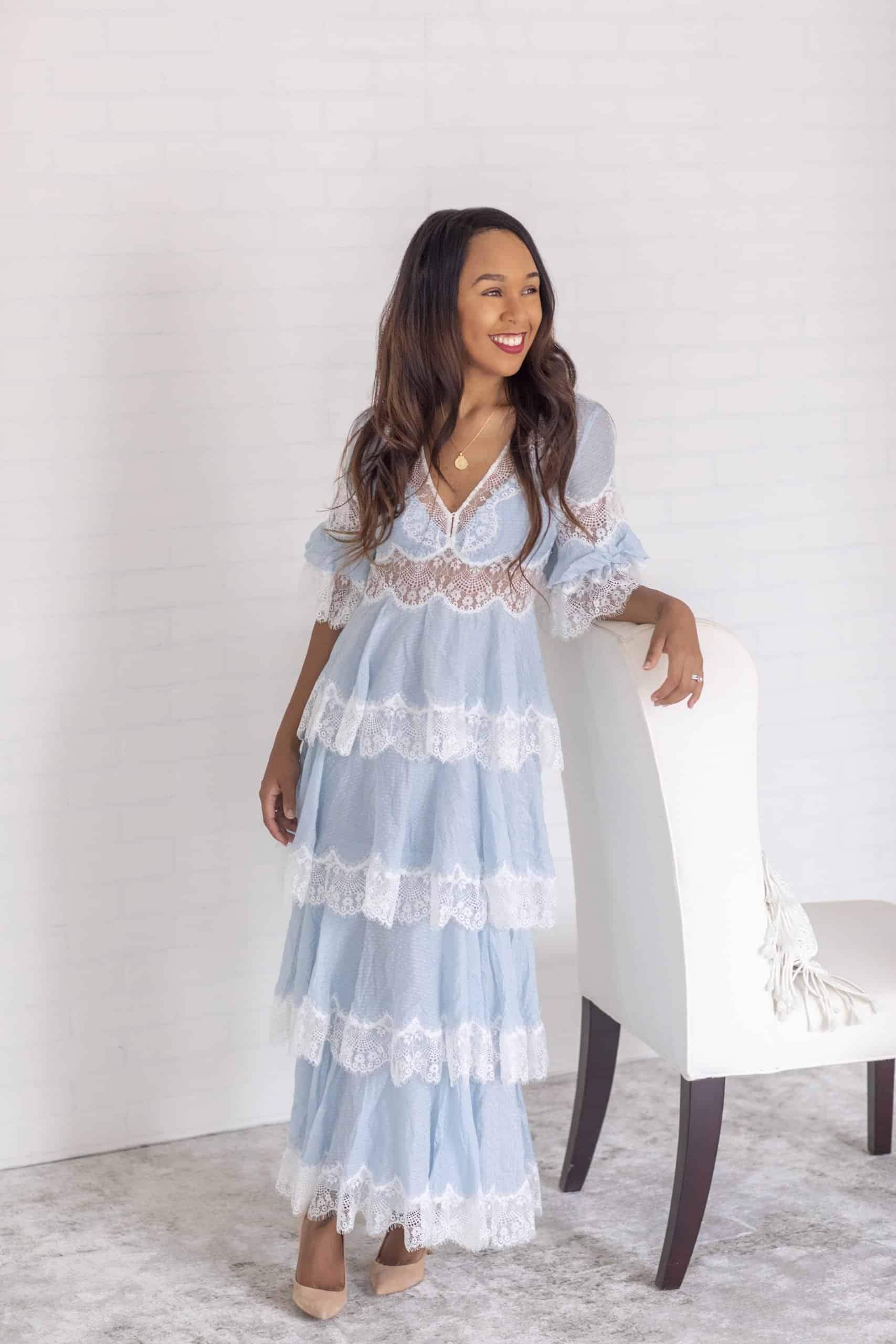 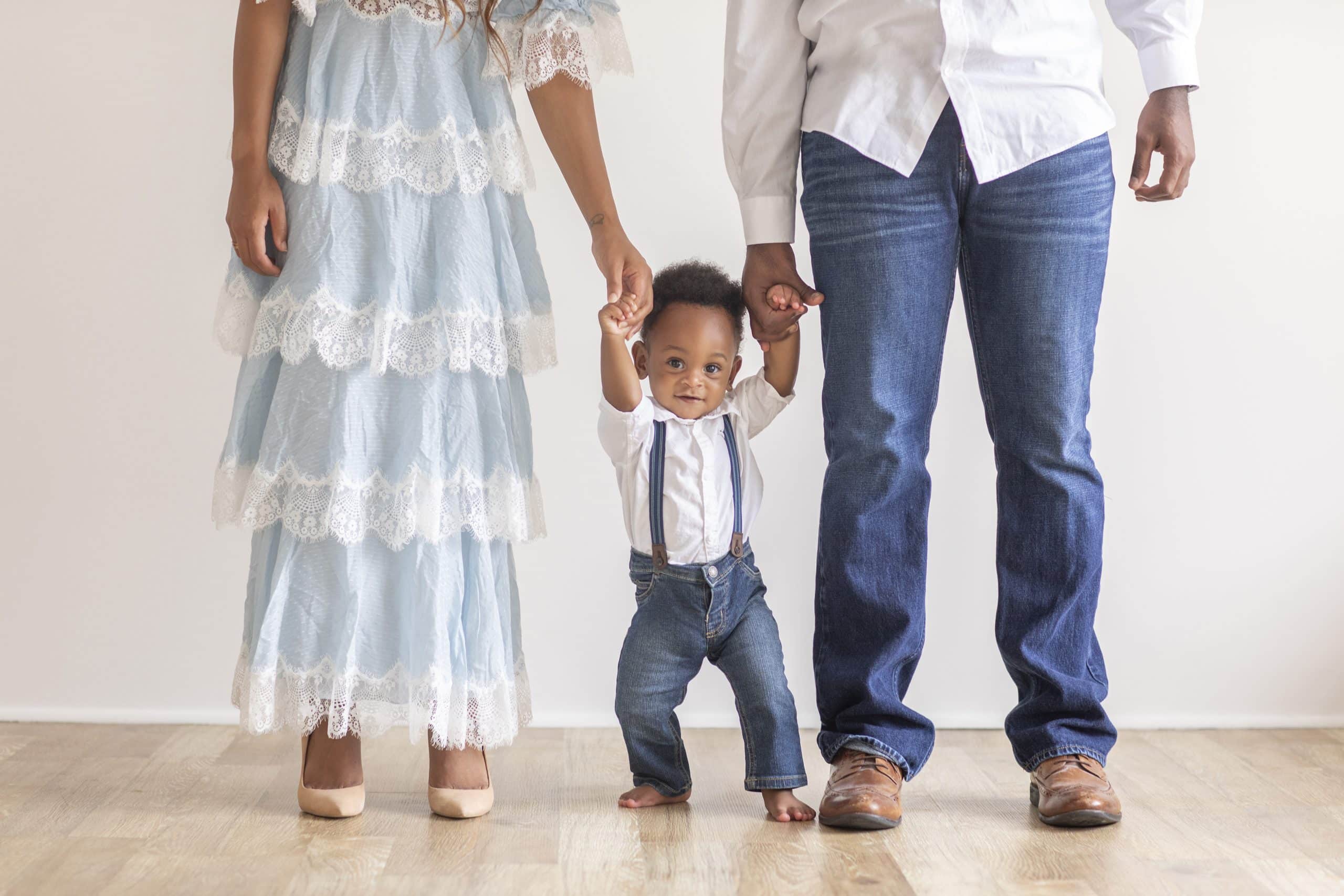 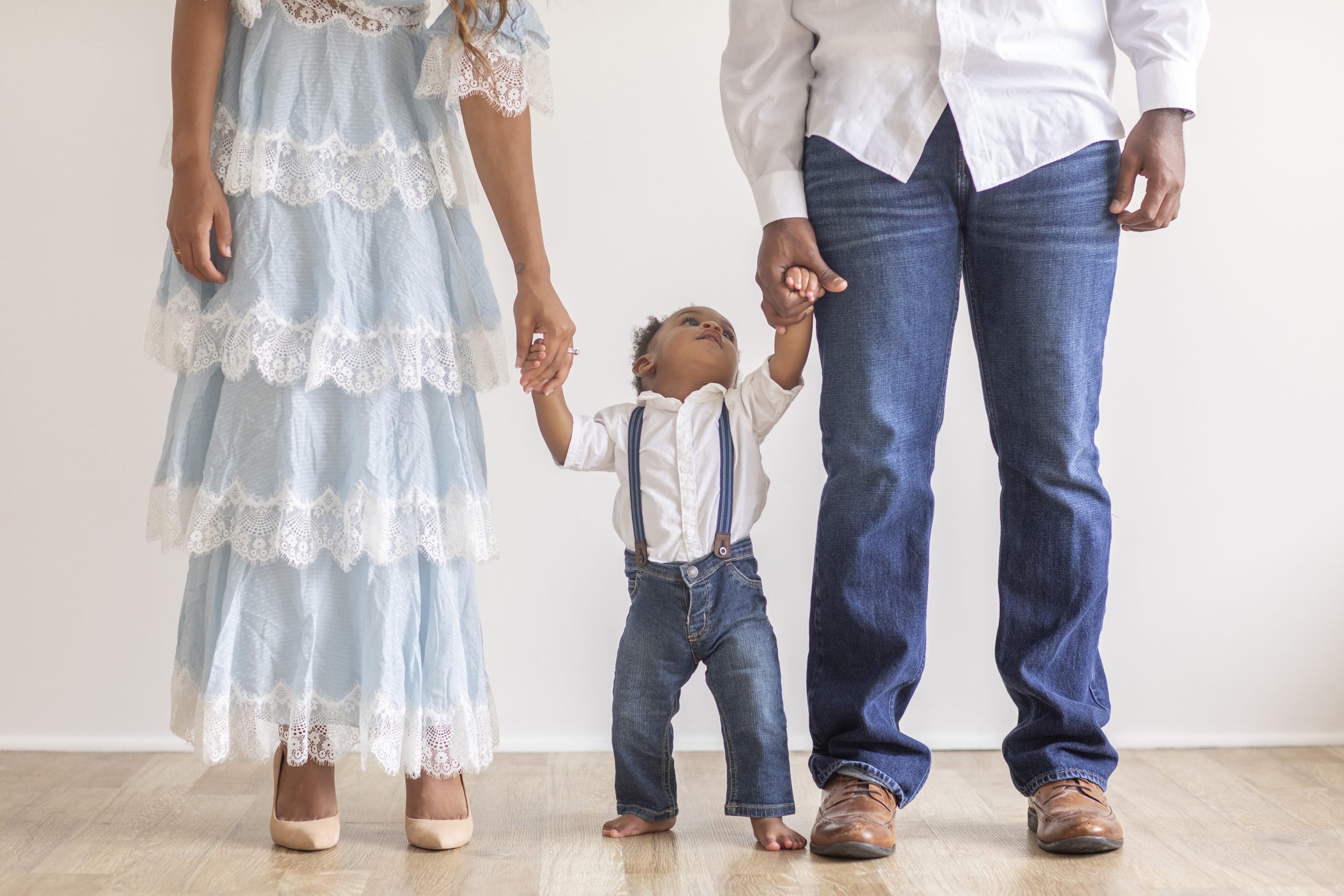 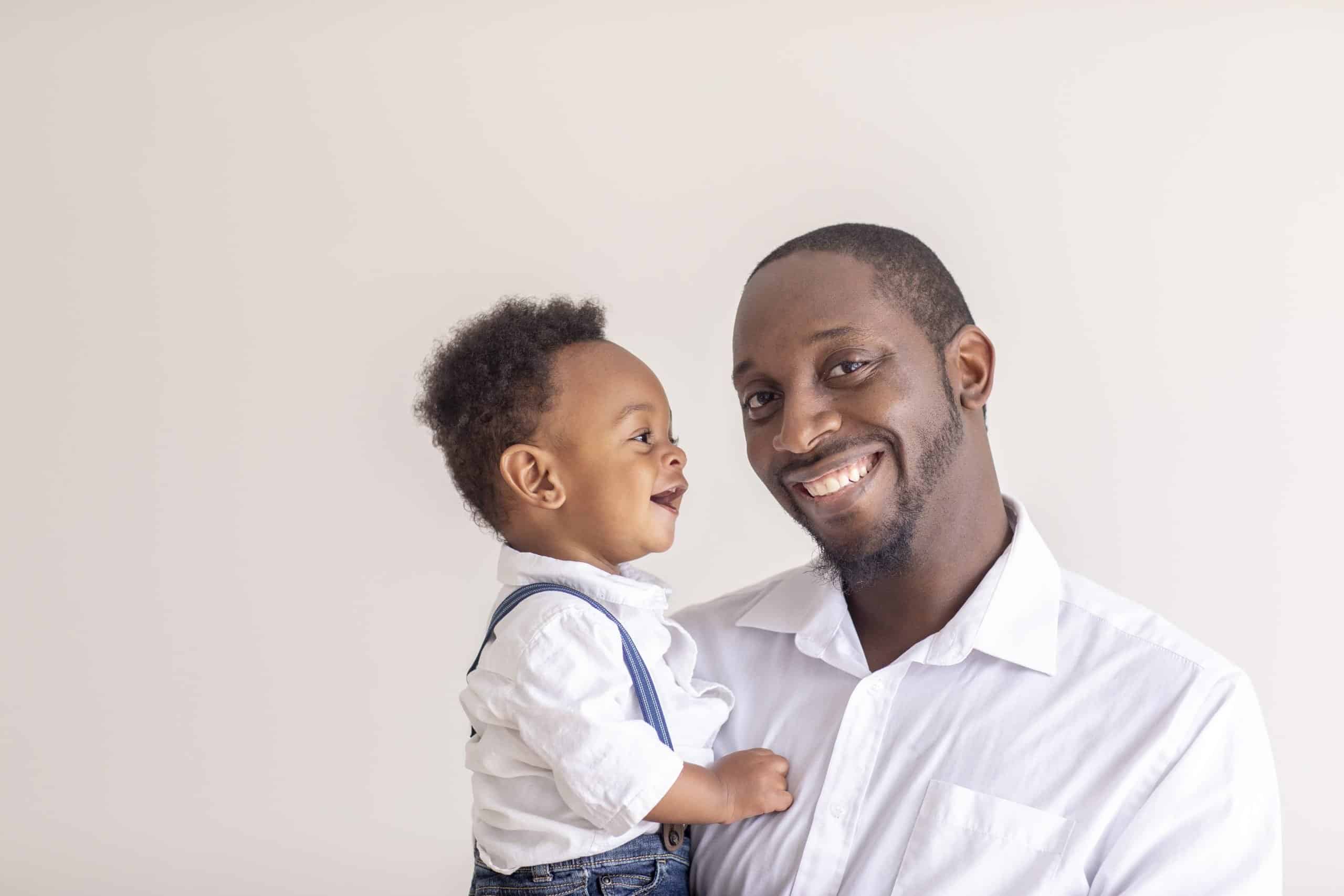 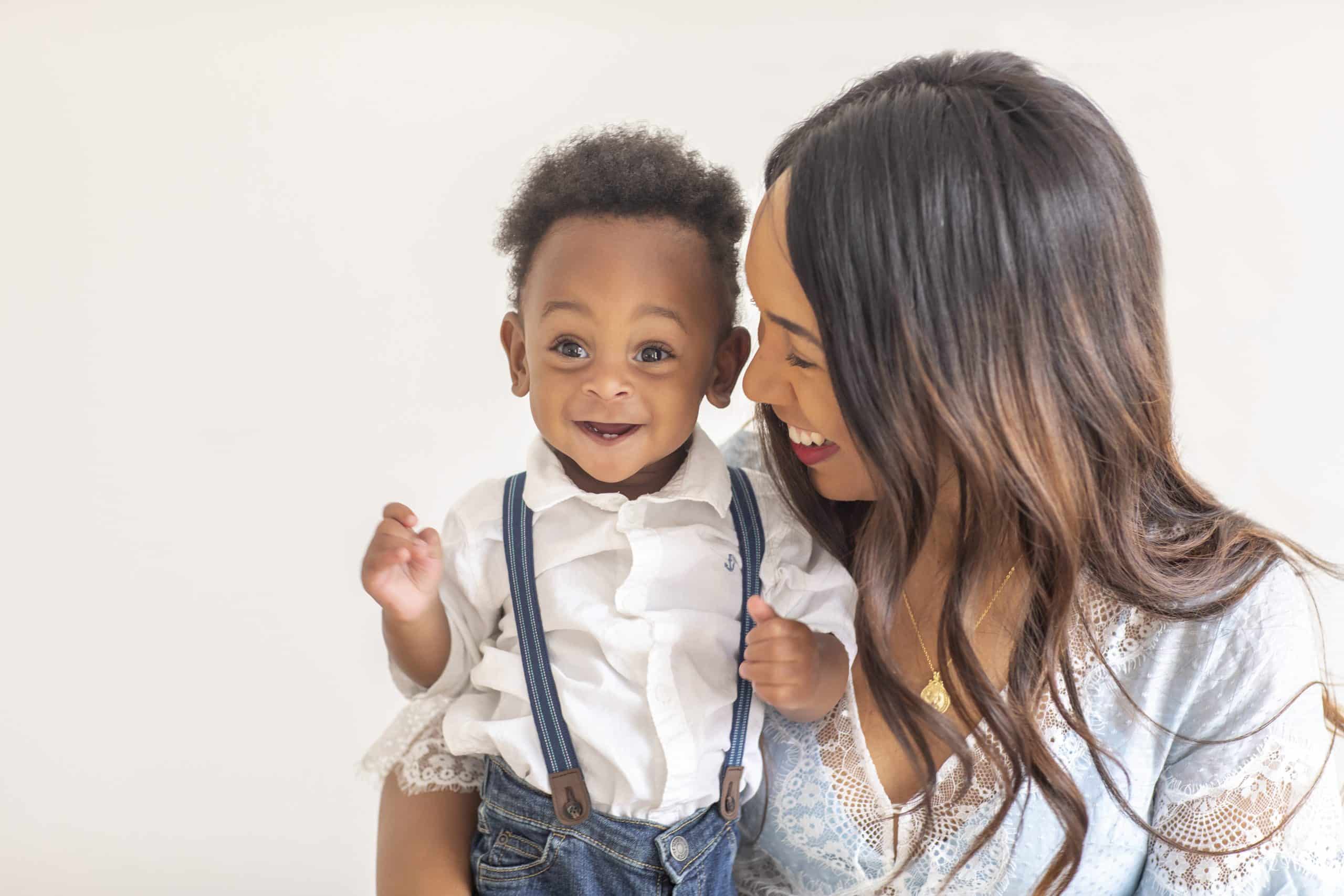 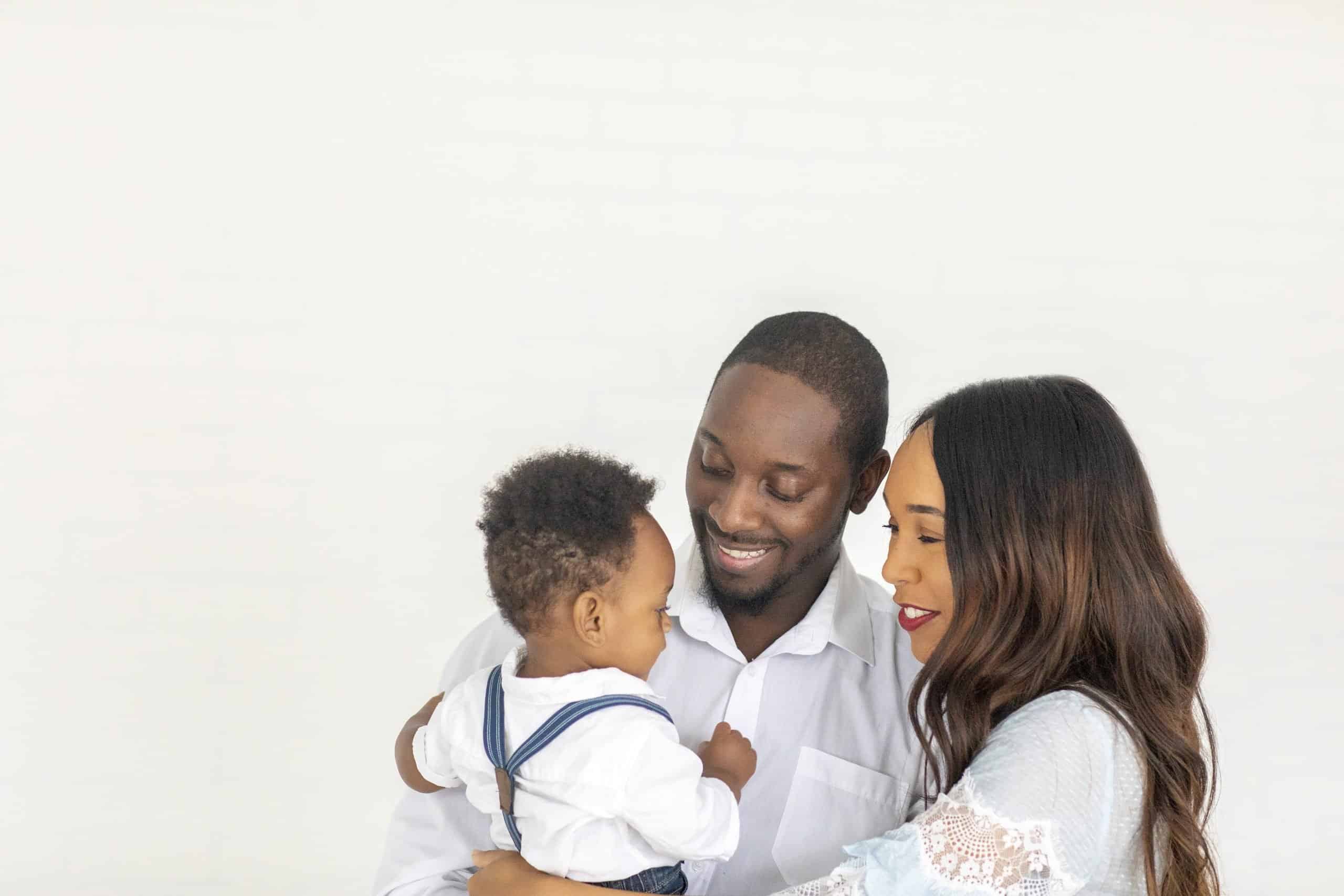 A Morning Started Right with Every Day Needs from Walmart

How to Make Money as a Lifestyle Influencer