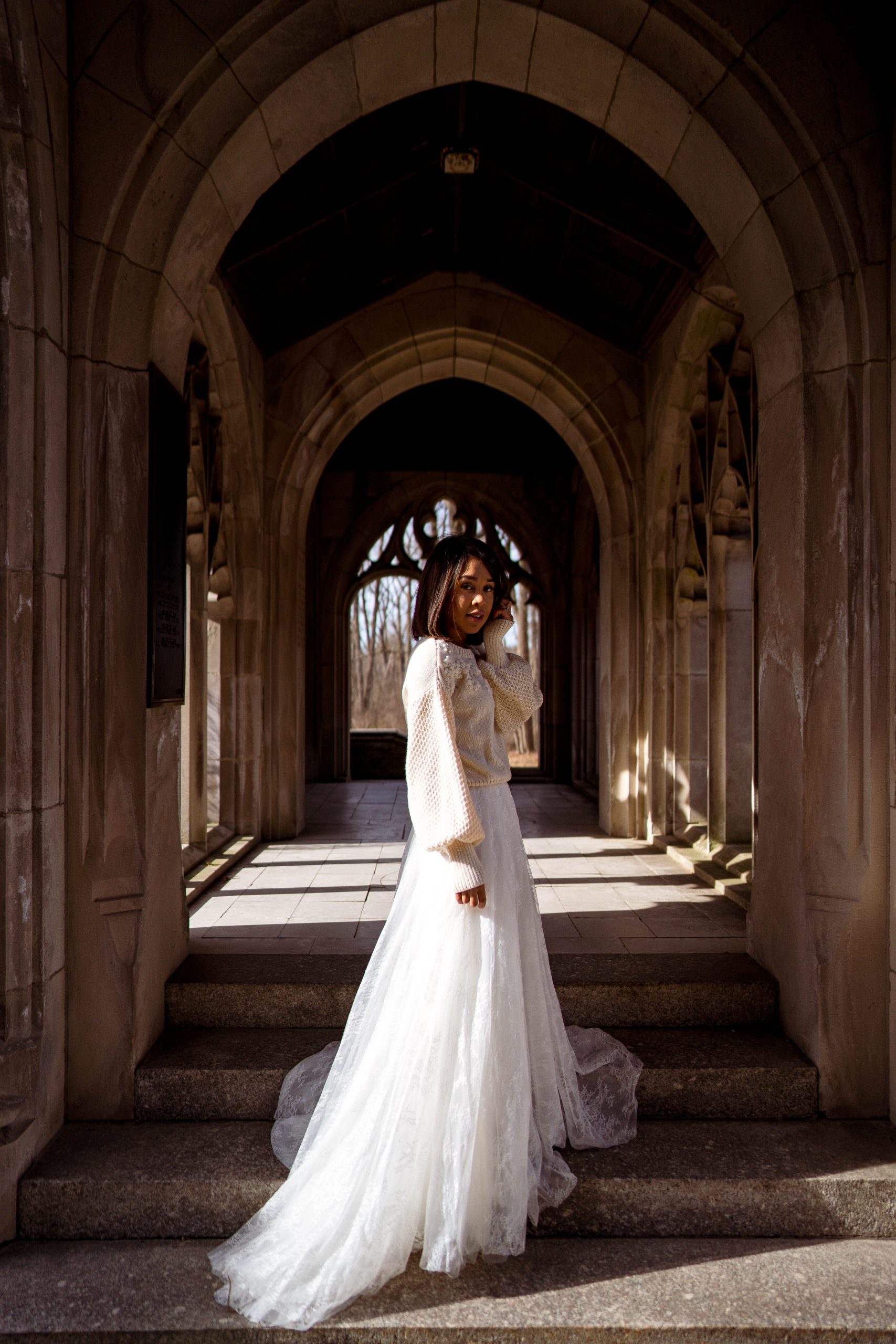 When my husband and I were first picking a date for our wedding, we first began thinking about what season we would want to have our wedding in. I was fully against having it in the summer because I knew it would be too hot so I began leaning on having a Fall wedding because it is my favorite season. But as I went down the rabbit hole of Pinterest wedding inspiration, a Winter wedding starting becoming the season that I wanted to be married in. After all was said and done, we did end up getting married in the Spring due to feedback from family-based off on travel and convenience as well as some big points that my husband had made and compromise. Reflecting back, I don’t regret the time that we got married whatsoever, but I want to share with you all why initially I wanted to get married in the Winter. 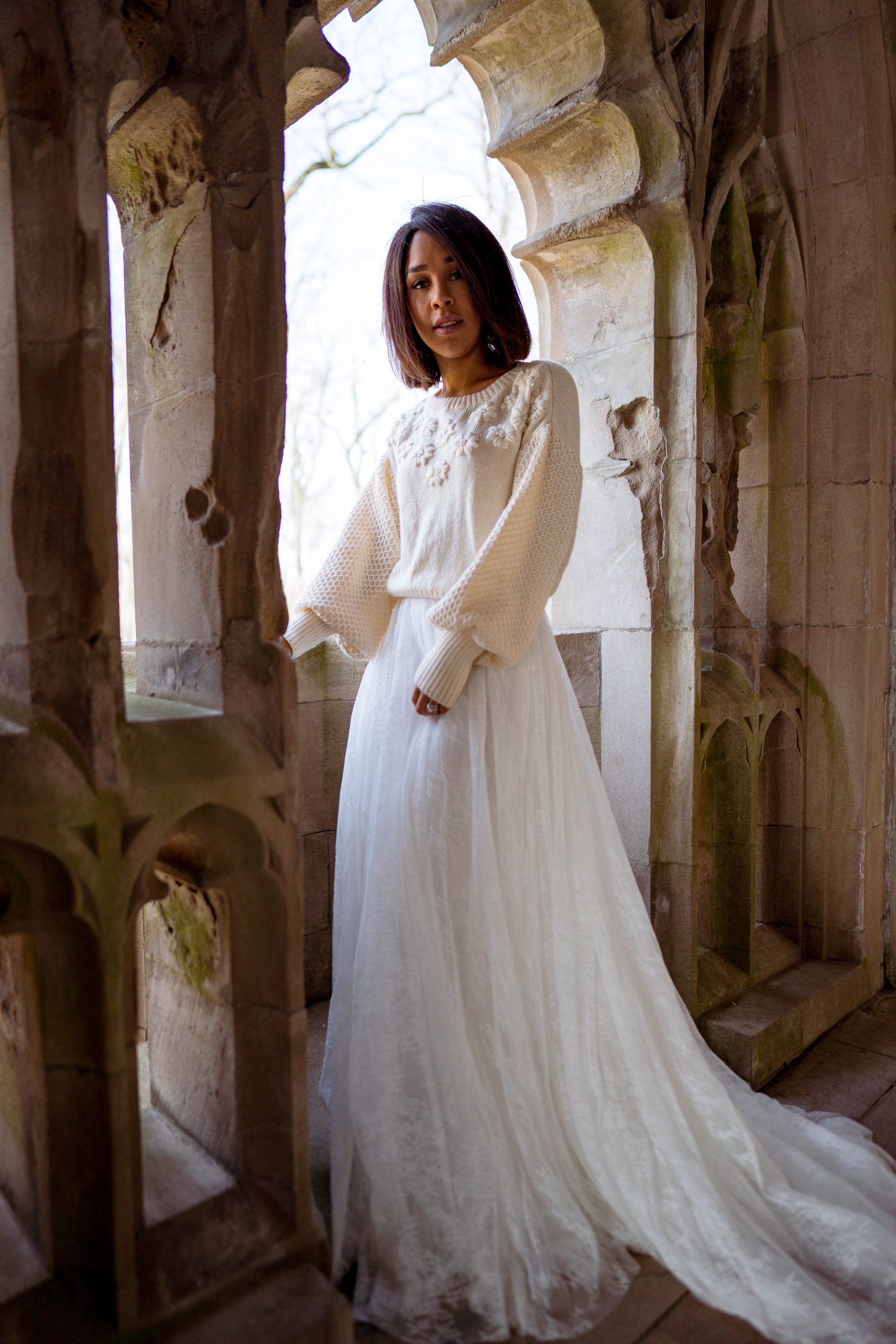 REASONS WHY I WANTED TO HAVE A WINTER WEDDING

As I went deeper into the Pinterest hole, I started seeing these gorgeous Winter Wonderland aesthetics that brought a whole different look to what I originally thought I wanted my wedding to look like. The pictures of the bride and groom outside in the snow and, of course, the gorgeous winter wedding gowns just made me think of the long-sleeved royal gowns that I always wanted to wear.

I’ve always loved long-sleeved gowns. And as I was searching for my own, I fell in love with BHLDN and Pronovias wedding gowns. Both of them had such chic winter wedding dresses that I could see myself in. Even more, the different accessories that I saw for brides and bridesmaids were also a big factor in why I loved the idea of a winter wedding so much. 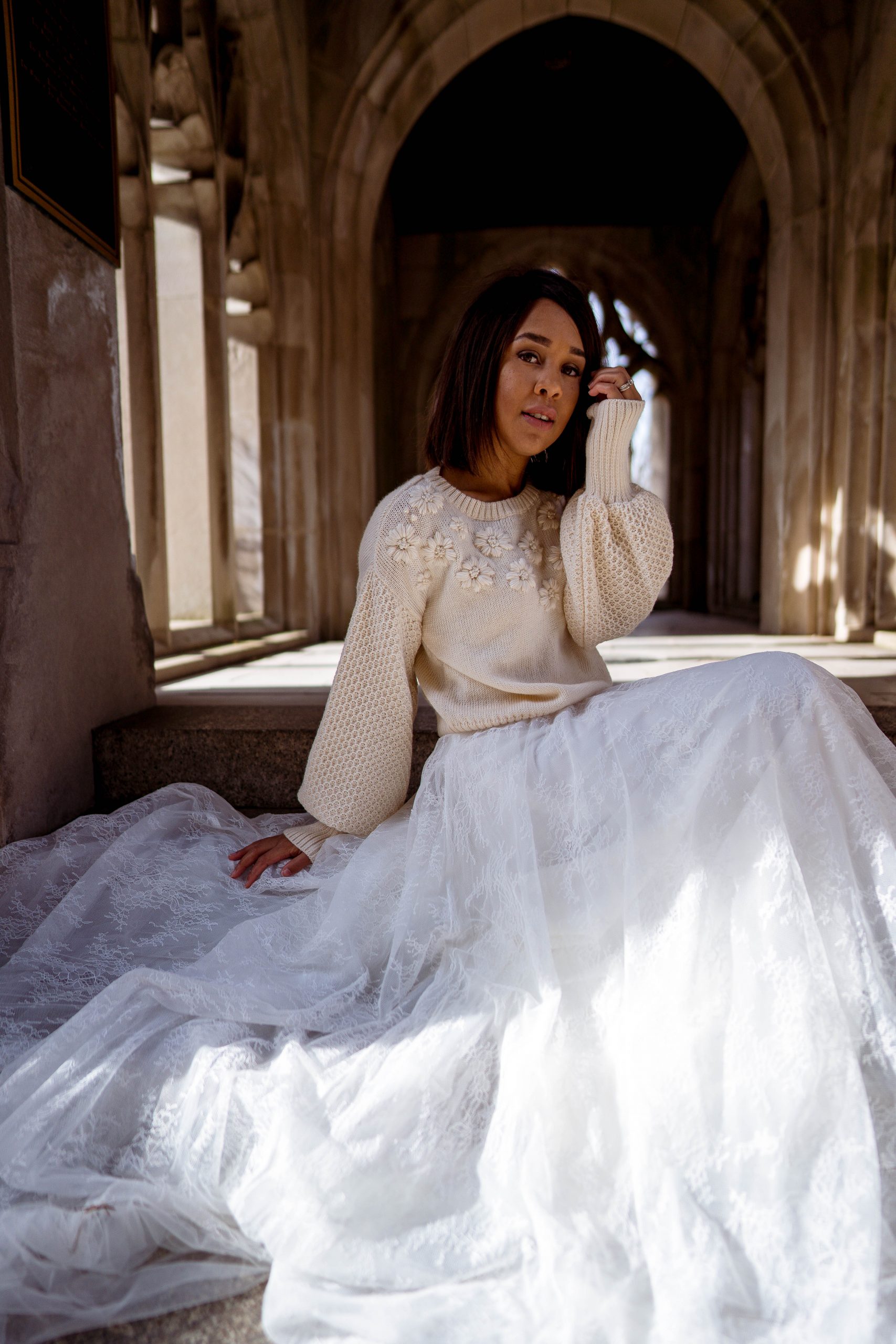 WHY WE DIDN’T HAVE A WINTER WEDDING

There were a variety of factors that connect to why we didn’t actually have a Winter wedding. When my husband and I began thinking of the date, we realized that it would be hard for many of our out-of-state family members to be able to make it during the winter due to it not being as easy to take off of work.

Additionally, we didn’t want to play with the idea of a snow date. With the weather being so unpredictable in the northeast, there was no way to determine whether the day we picked was going to be a good winter day – which would either be a day where the snow is on the ground but all roads are ploughed or a colder day but the sun is still out. We figured, with our luck, we would end up in the middle of a snowstorm where no one would be able to travel and, at that point, the venue may not even open.

The venues we looked at did have snow day clauses that were understandable and catered to the bride and groom to reschedule if needed, but the one thing that we didn’t really like is that if guests were no longer were able to come, their plate/place wouldn’t be refunded. 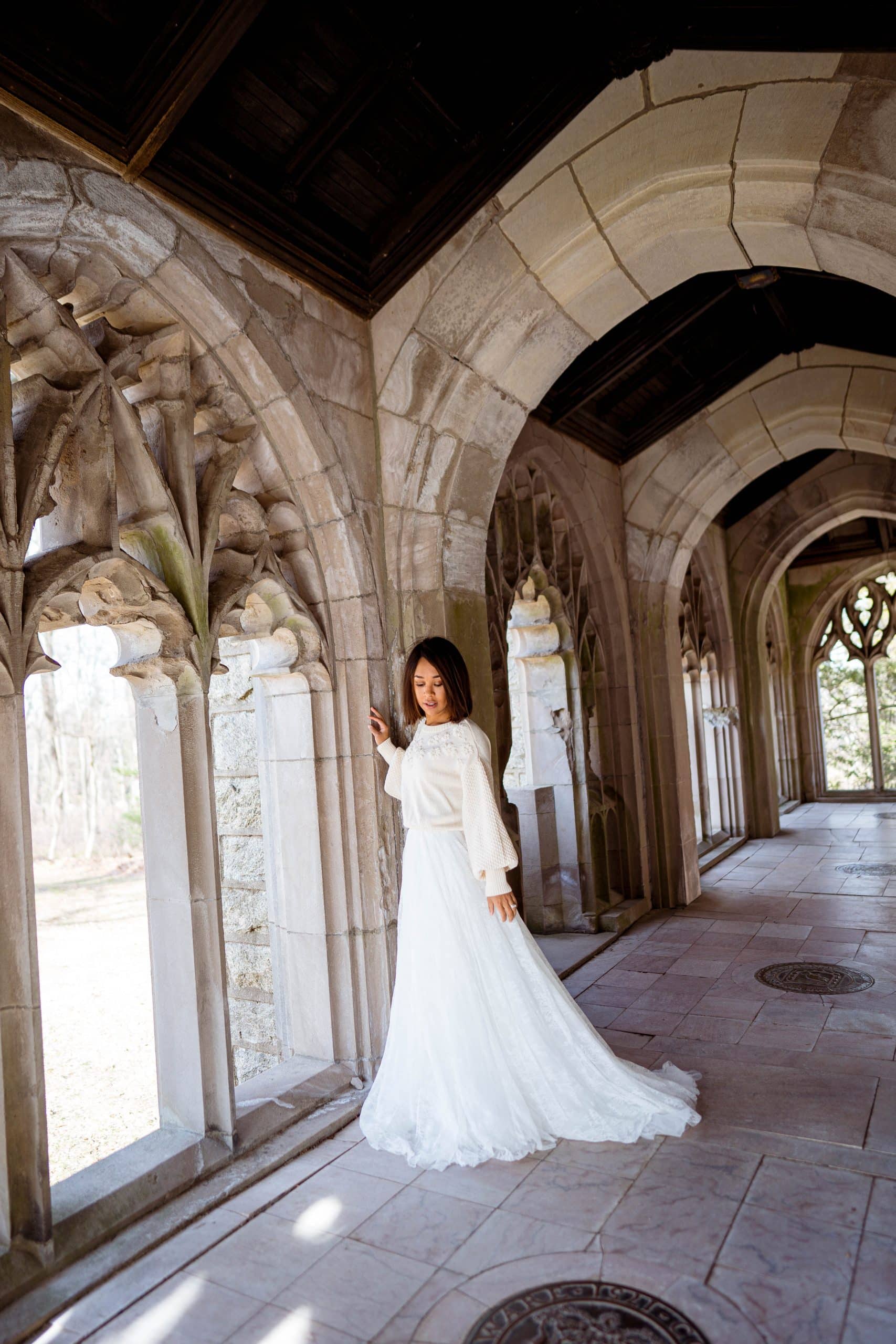 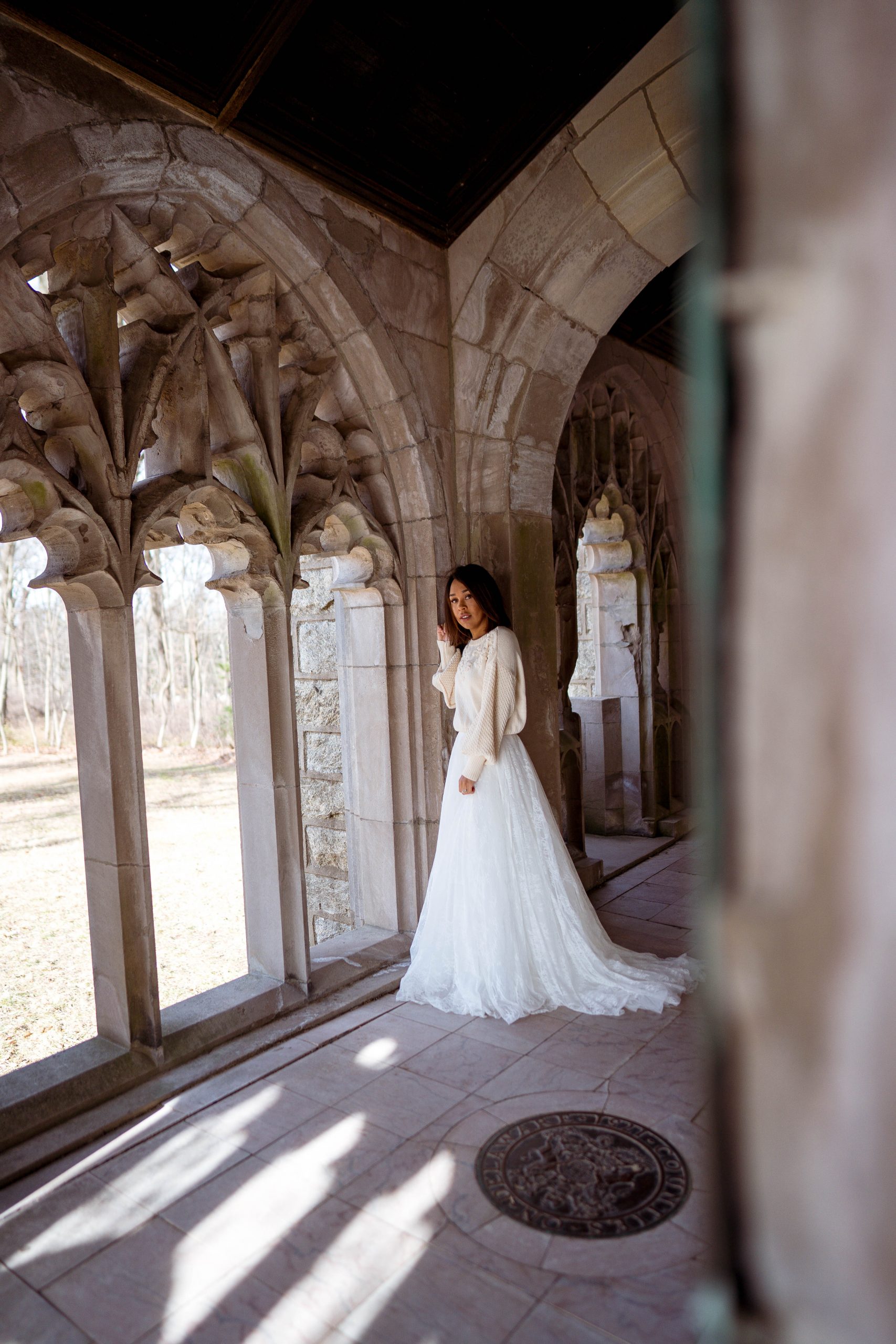 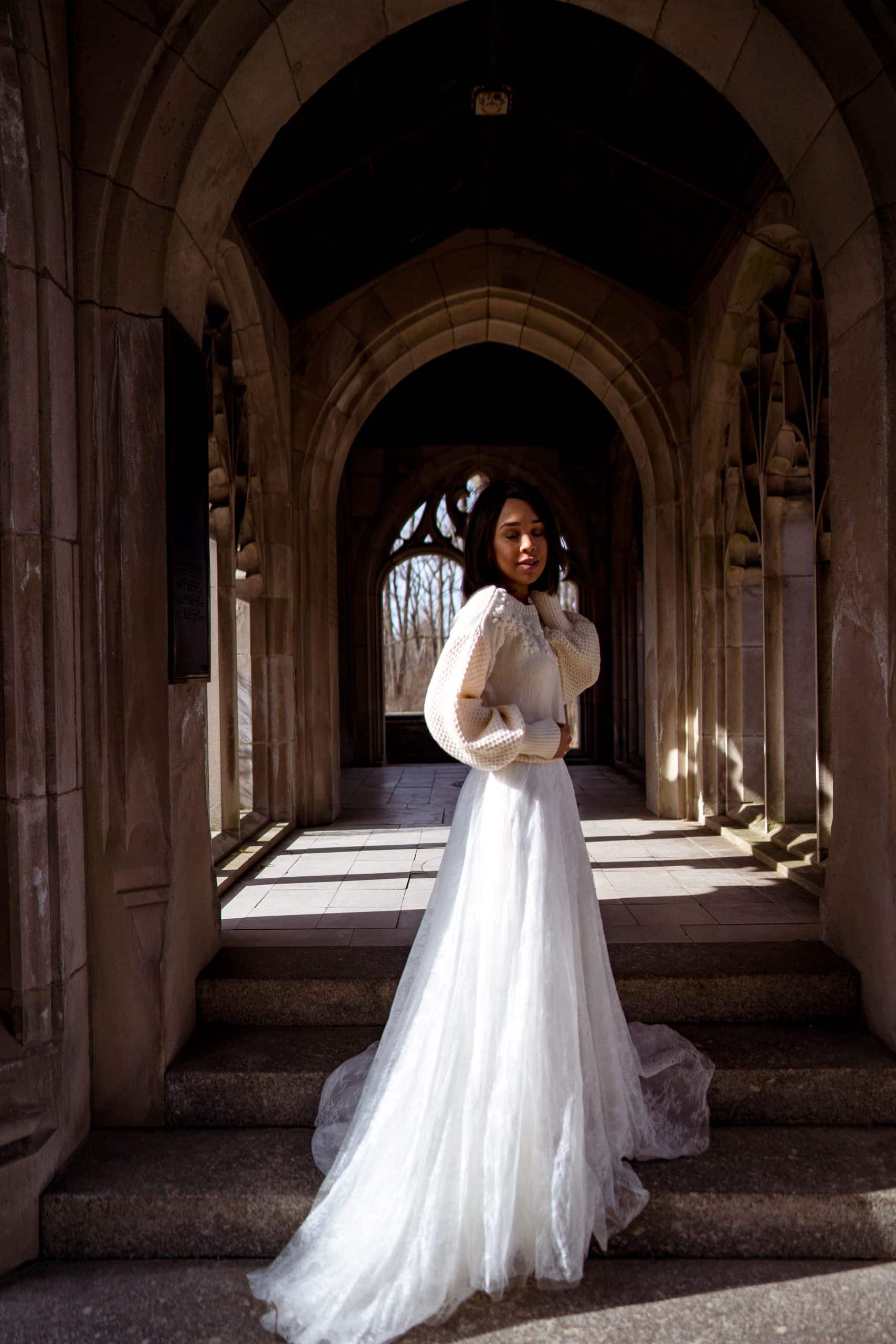 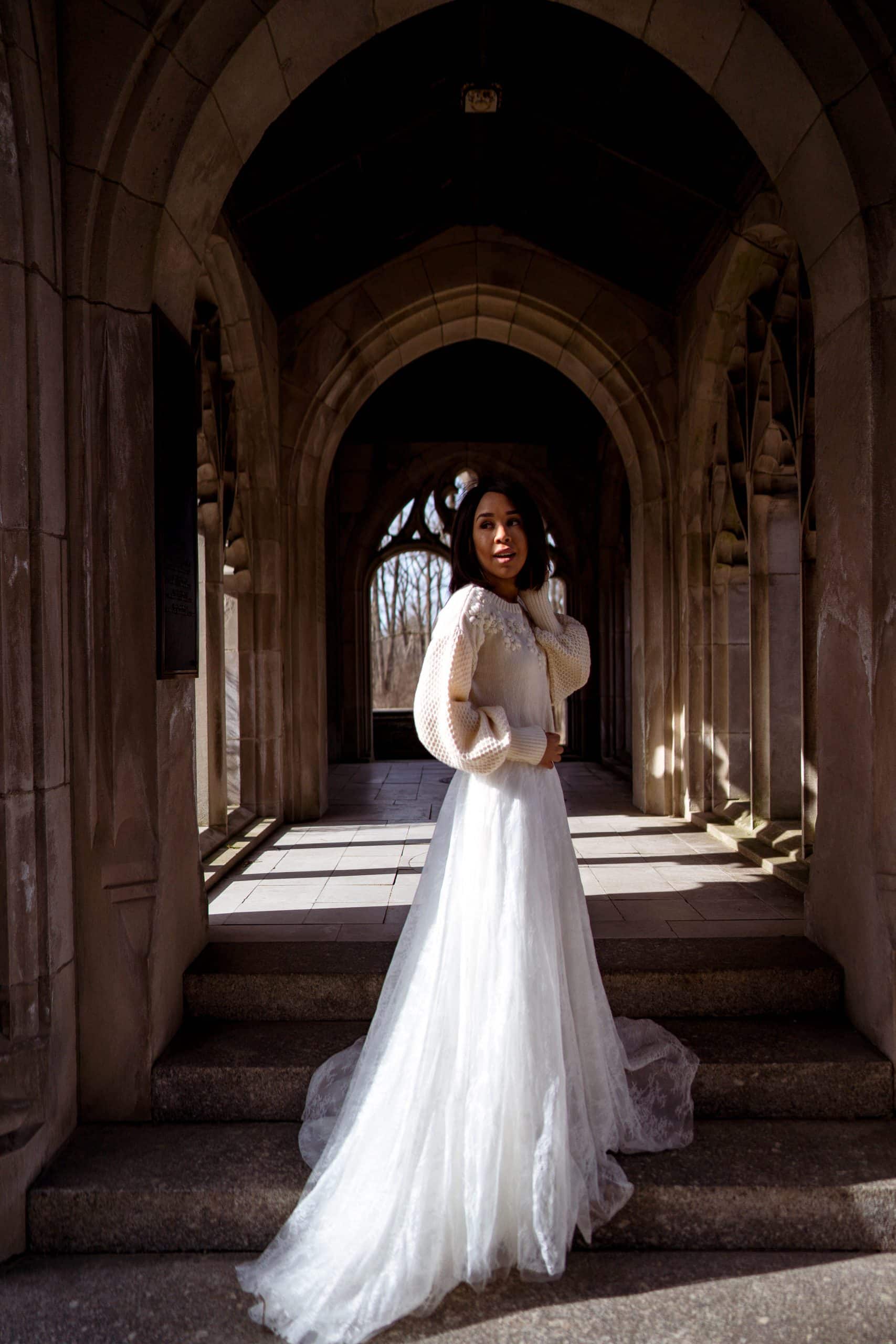 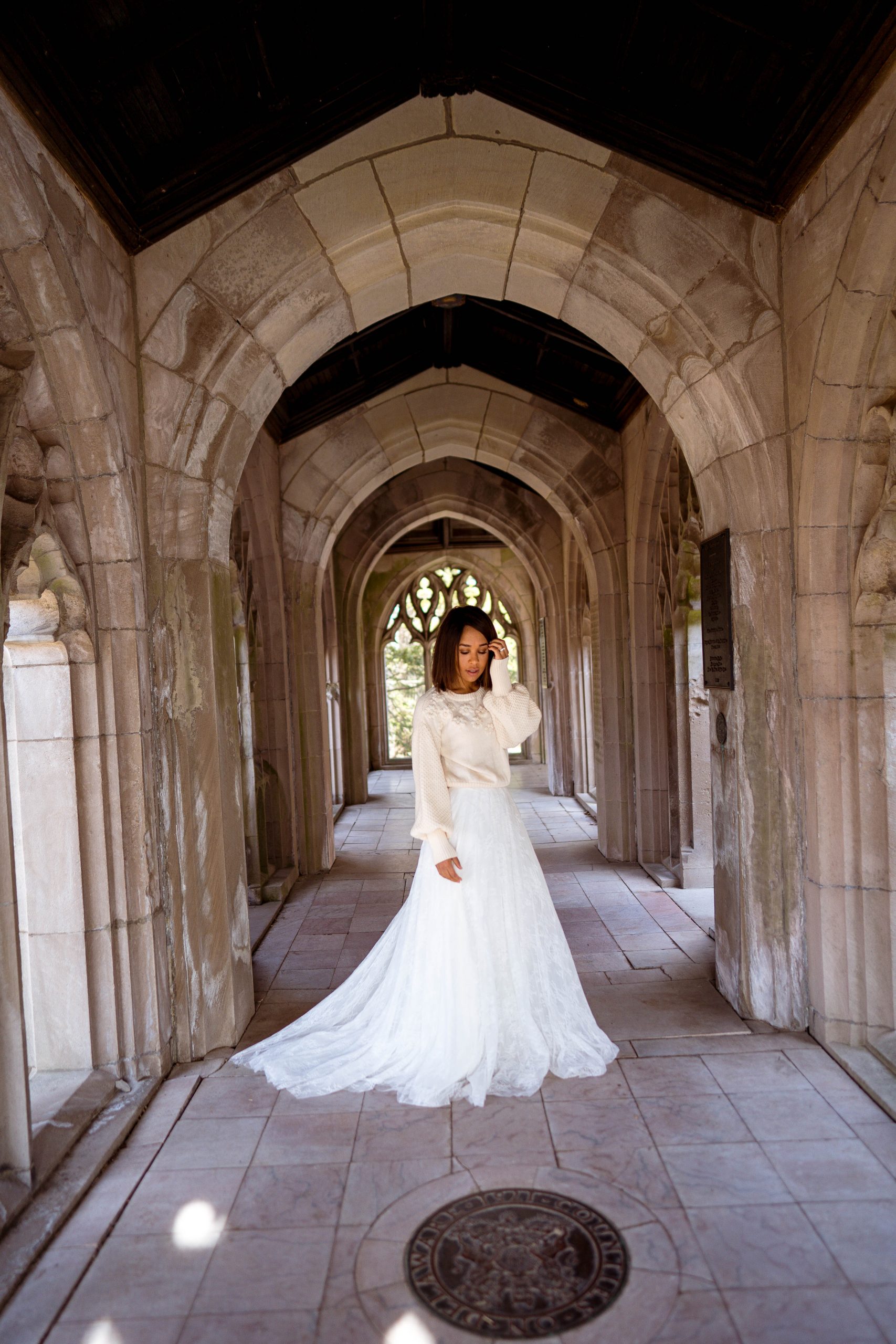 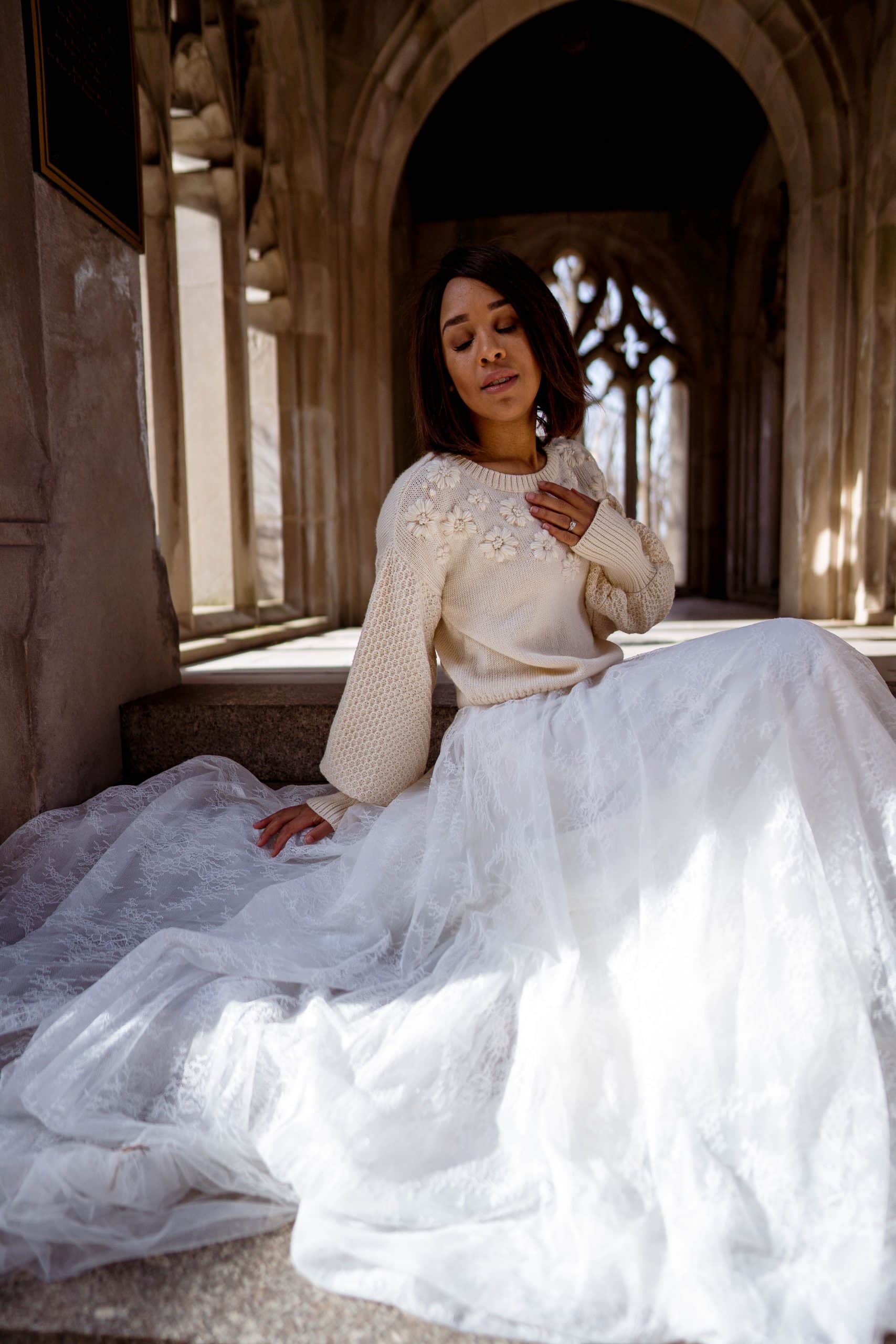 How to Wear a Chambray Dress

What to Wear to Happy Hour in the City

The 21 Most Instagrammable Places in Boston (2022 Guide with Map)