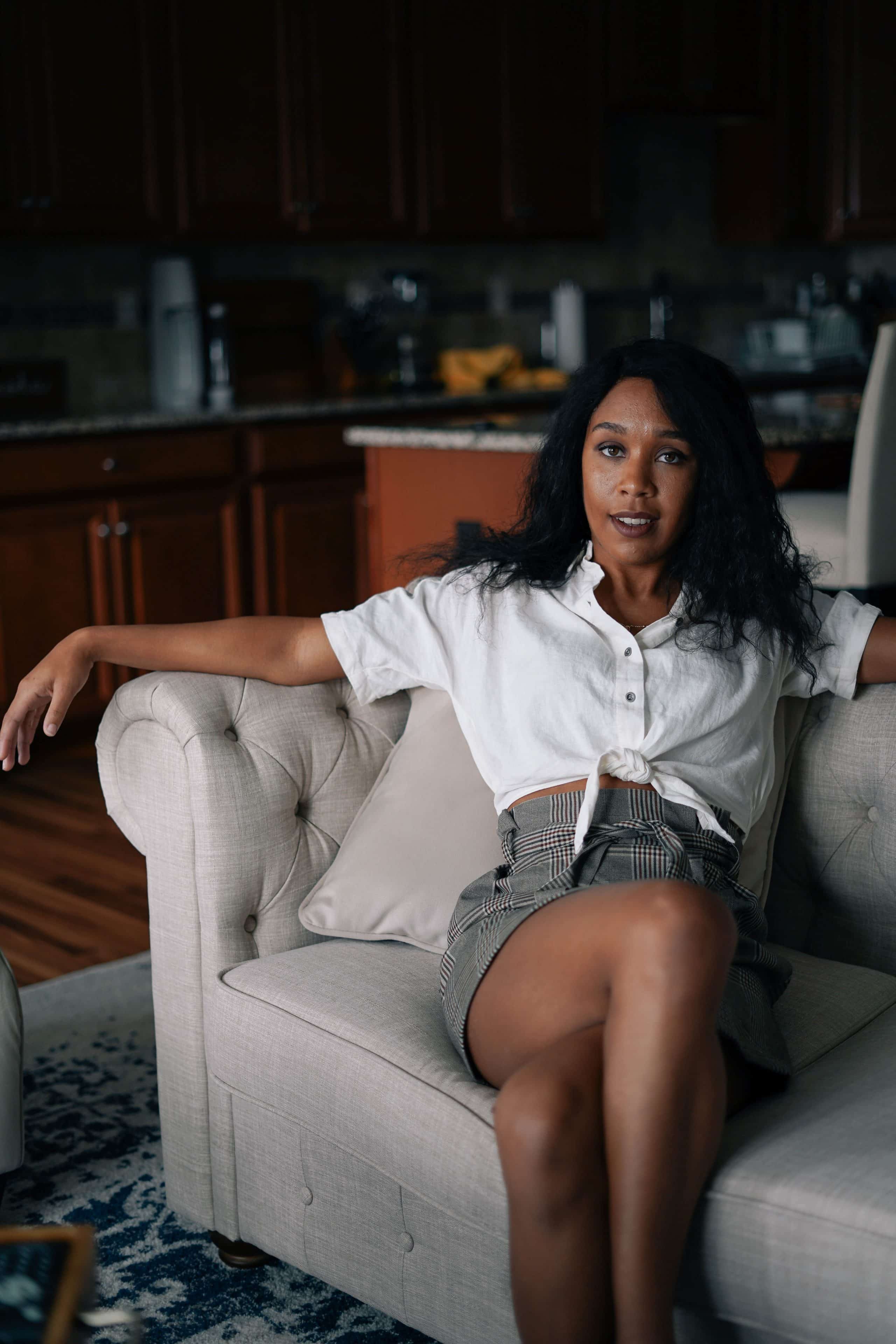 Netflix is everyone’s obsession. You know it’s true. You’re probably reading this and thinking, “I don’t even have my own account, I actually use the password to my (fill in the blank)’s account.” And if you’re one of the people who actually owns the account, kudos to you. You’re helping a lot of people out who are using your password. I will admit that I have never actually had my own Netflix account. I’ve been using my mother’s log-in for as long as I can remember. It has gotten so bad in my family that we max out on the allowed number of TVs that can stream at the same time, and call each other to tell the other to get off. It’s so shameful. But Netflix just has so many things to watch and binge on – it’s an understandable obsession.

There are so many new shows and movies that come out on Netflix each and every month. So many that I have created one of those lists that I am constantly trying to catch up on. Even with that list, there are many movies and shows that I love that I just watch over and over again because I can’t get enough. I’m sharing a few of the shows and movies on my Netflix list this Fall as well as some of the movies/shows that I have on repeat because I can’t get enough.

The Haunting of Hill House

Hubby and I started watching this when we first moved into the house. We did’t have cable yet, so Netflix was our only option. With it being the beginning of October, I figured that what would be more appropriate than to watch something scare. Of course, my lack of attention at the time had me under the impression that it was a movie like any other “Haunting of”, but I was proven wrong at the end of the first episode when the credits rolled and it asked me whether I wanted to play the next episode.

The first episode left me with so many questions and “huh” moments that I had to watch the next one. Then I was hooked. The eerie series had me leaning up at night thinking that someone was in our house. I kept nudging my husband and acting like I was sleep to see whether he would hear anything and go check it out. But those were failed moments as he fell right back asleep. The Haunting of Hill House keeps you on edge and second guessing every single moment. At the final few episodes, everything is revealed and you end up thinking you need to watch the entire series over again because everything that you had seen before was a lie, but not really. You were deceived. It’s like…”what? no, really?”.

To All the Boys I Loved Before

I will shamefully say that, even as an English teacher, I had not read this book before watching the movie. There are so many books out there that it is so hard to keep up. Plus, as a teacher, I don’t have much time to read for pleasure because I am reading all my student’s work. Anywho…

This movie is one of my repeated movies. I love the fact that the lead character is an Asian American. There has been so many movies and shows lately that are now having multicultural casts that it is great to see representation of all ethnicities in every sphere. Additionally, the movie is just so super cute. It gives you all the romantic feels and you love watching the rom-com come to life even if, like many rom-coms, it is fully predictable. 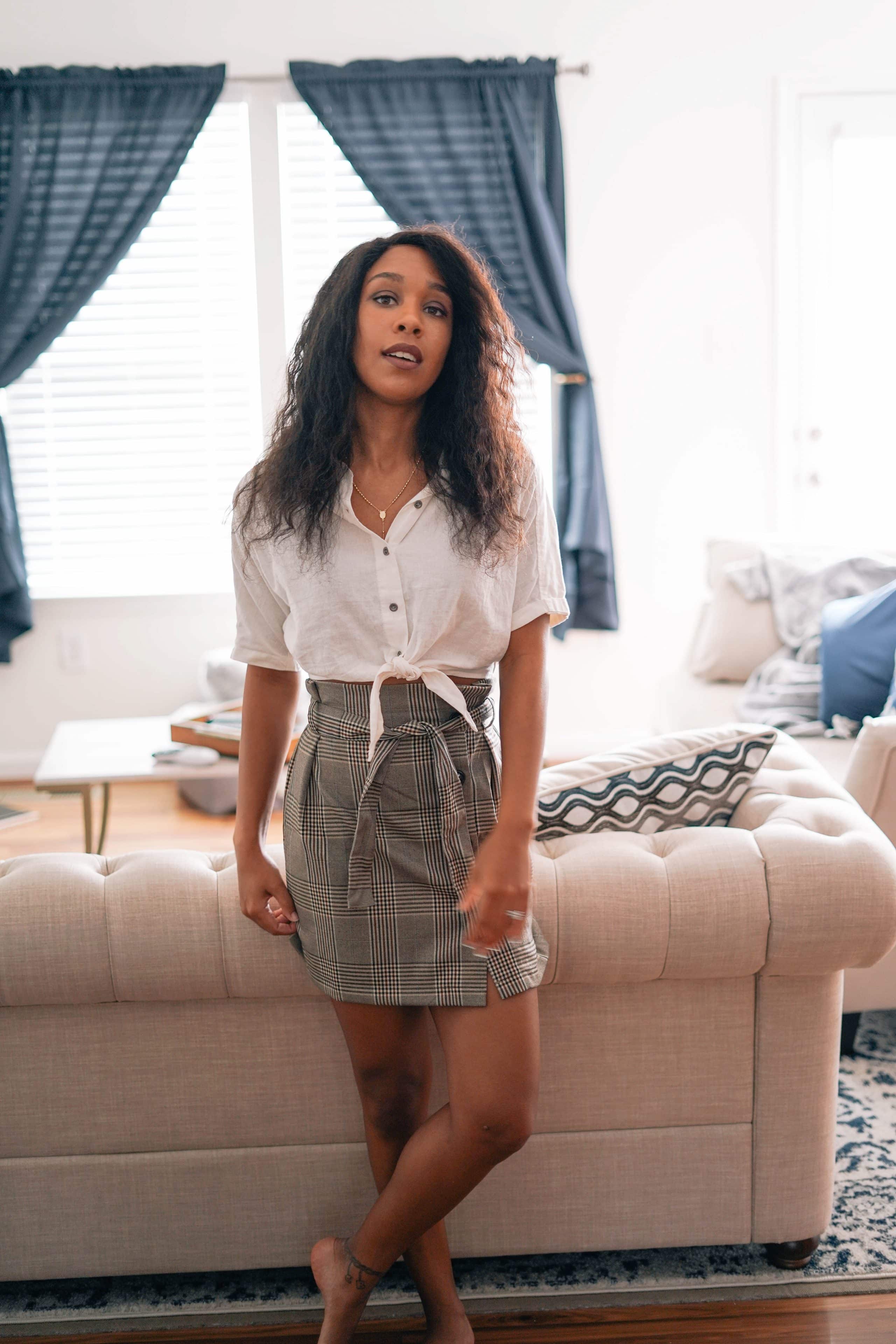 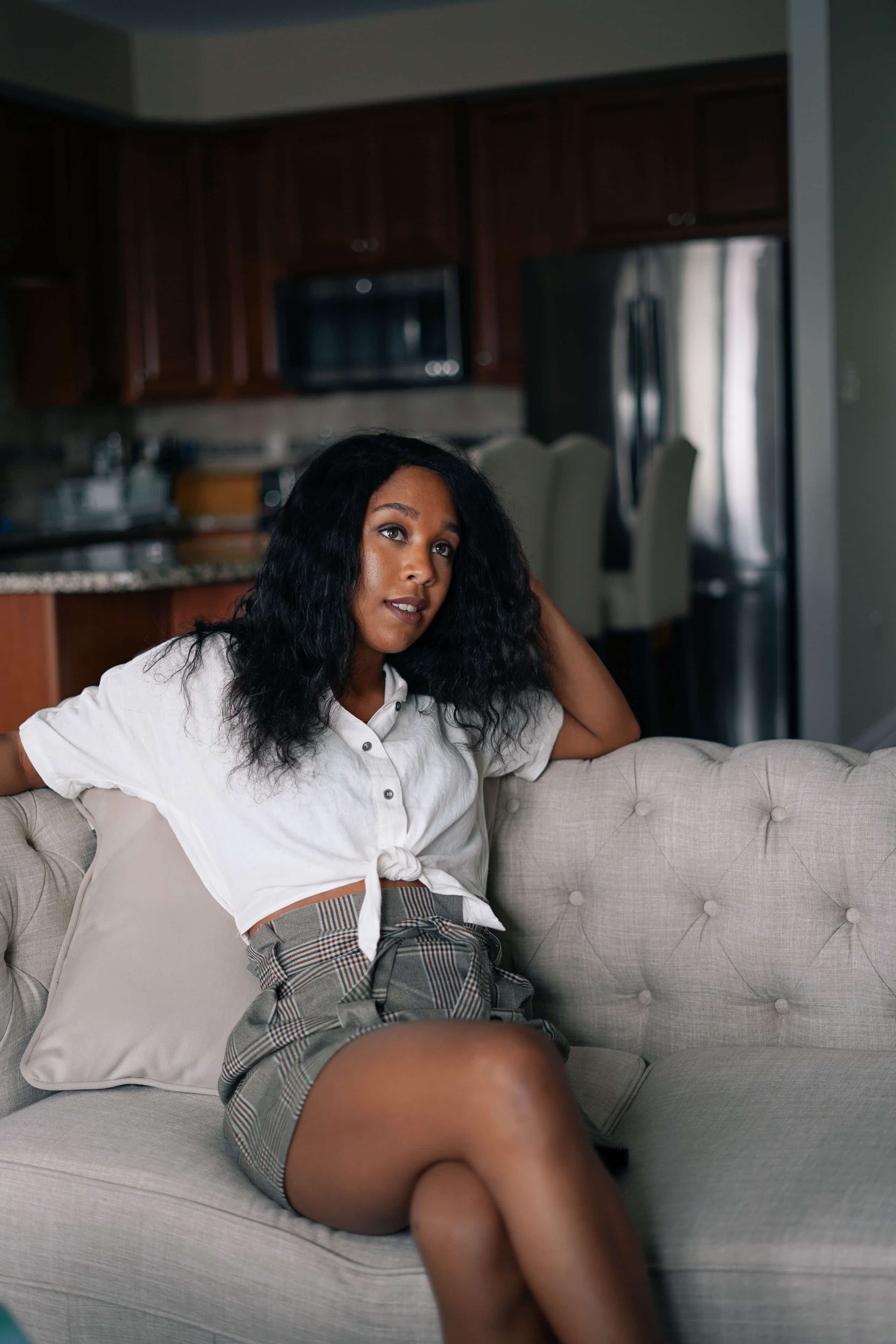 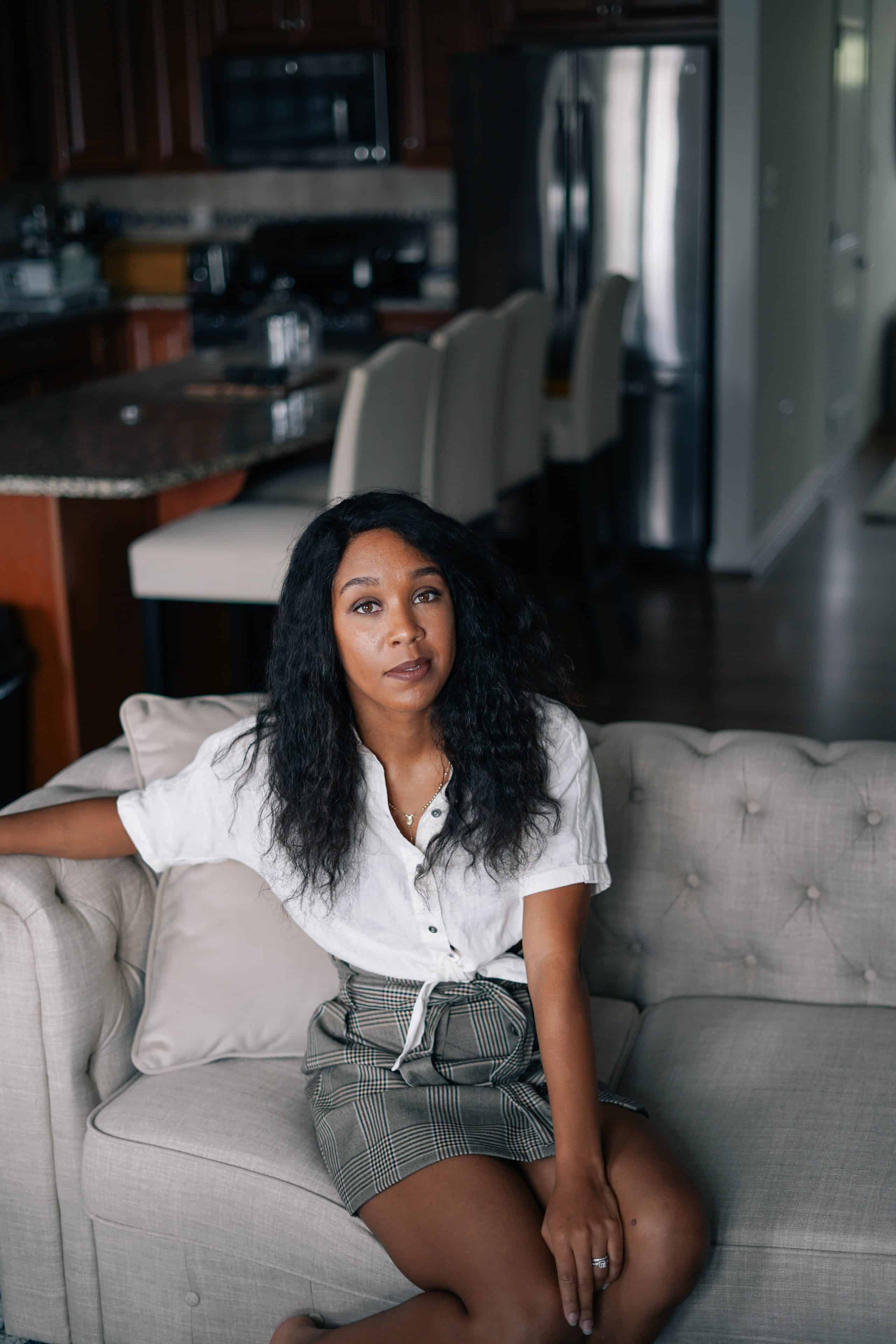 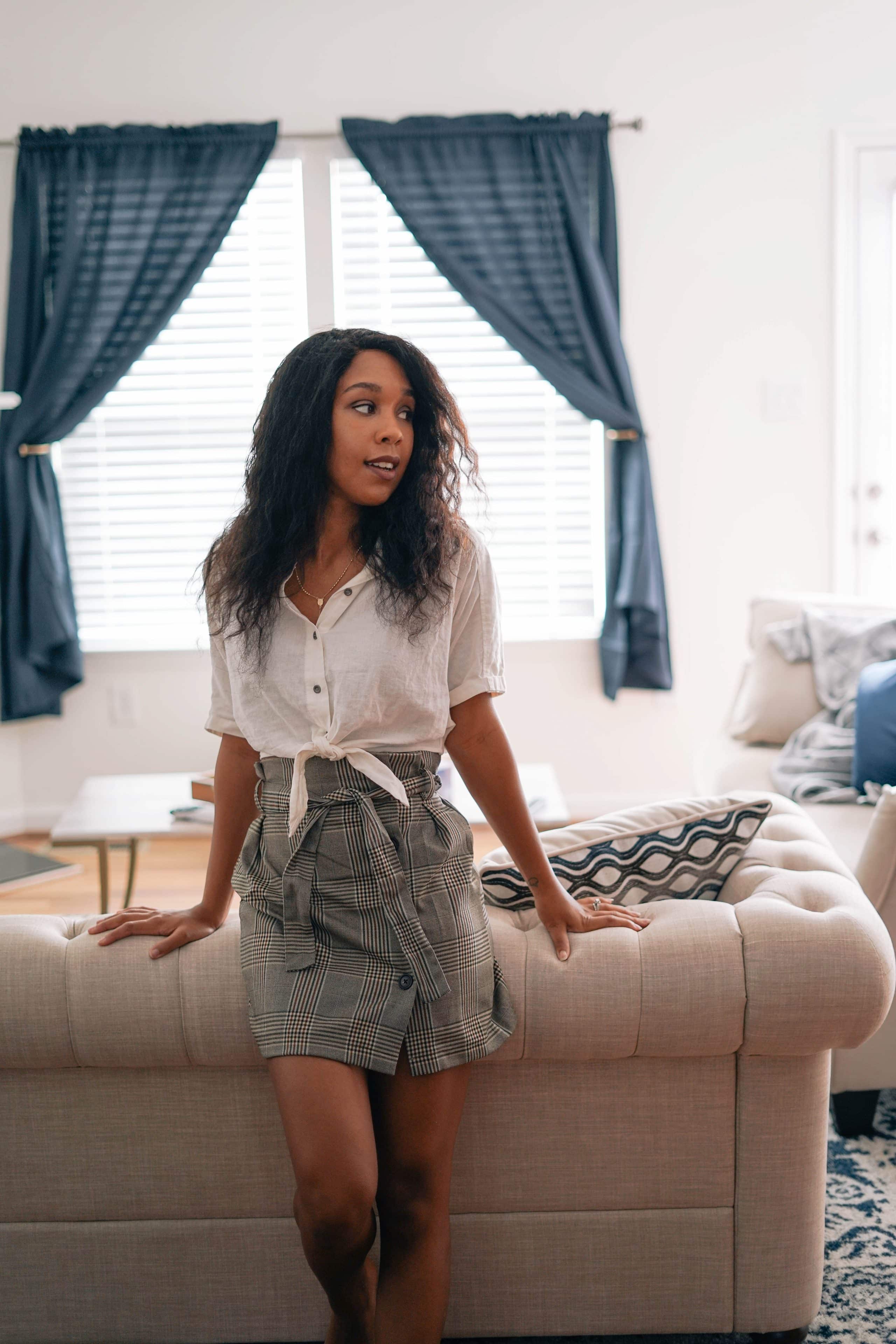 Season two has finally arrived and I feel like I owe it to myself to continue on with this entire store – especially since I spent the whole first season yelling at the TV about how the legal system doesn’t make any sense. If you’re not familiar with this show, it follows a man and his nephew who were convicted of murder months after the man had been released from jail previously due to being wrongfully convicted.

The first season follows their legal case and ultimately ends with them in jail. This second season is following both of their appeals. The show includes a new legal team, new evidence to prove that both of them are innocent and that the young boy was coerced into a confession, and all of the twists and turns similar to the first season.

Sex and the City

I will admit it…I have never really watched Sex and the City. I watched all of the movies, but the show was never really my thing. My awareness of the show didn’t really even come to be until the Carrie Diaries came to television and then I realized that, as I was watching it, that it wasn’t making sense because I didn’t understand what it was based off of.

I tried to catch up with the series on TV, but every time they would show re-runs there would be gaps between one show to the next. So I gave up. But I owe it to my sense of fashion and love for Sarah Jessica Parker to actually watch the show from start to finish. You’ll find me watching it over our holiday breaks coming up this month and the next.

To prepare myself for the holiday season, I have found a cute holiday movie that will take me away from watching all of the Lifetime movies that I will end up recording on DVR. I already took a quick peak into the movie and it seems impeccably cute and romantic.

These holiday romance movies always give me the feels, and always lead me into being inspired that I am going to something super romantic with my husband for the holiday season. I especially love the stories when a common woman falls in love with a prince and the prince loves her and there is the happily ever after. I mean, everyone needs that story after a long day a work. Just me and my gallon of ice cream cuddled up in front of the fire-place under one of my many blankets. Sounds like a perfect evening to me.

Natalie Dormer is one of my girl crushes. So anything that she is in, I will automatically watch. I don’t even need to know what it is about, but I will watch it. From her work in The Tudors (which you can also watch on Netflix if you haven’t yet – I highly recommend) to her playing in The Hunger Games and Game of Thrones.  I even watched that scary movie The Forest just because she was in it.

In Darkness is a movie about how a blind woman has gotten herself caught in a web after hearing the murder of her upstairs neighbor. I’m sure that Dormer will be playing a badass blind woman because that is all that she is, but even if not, I will still be watching it and still be loving it. 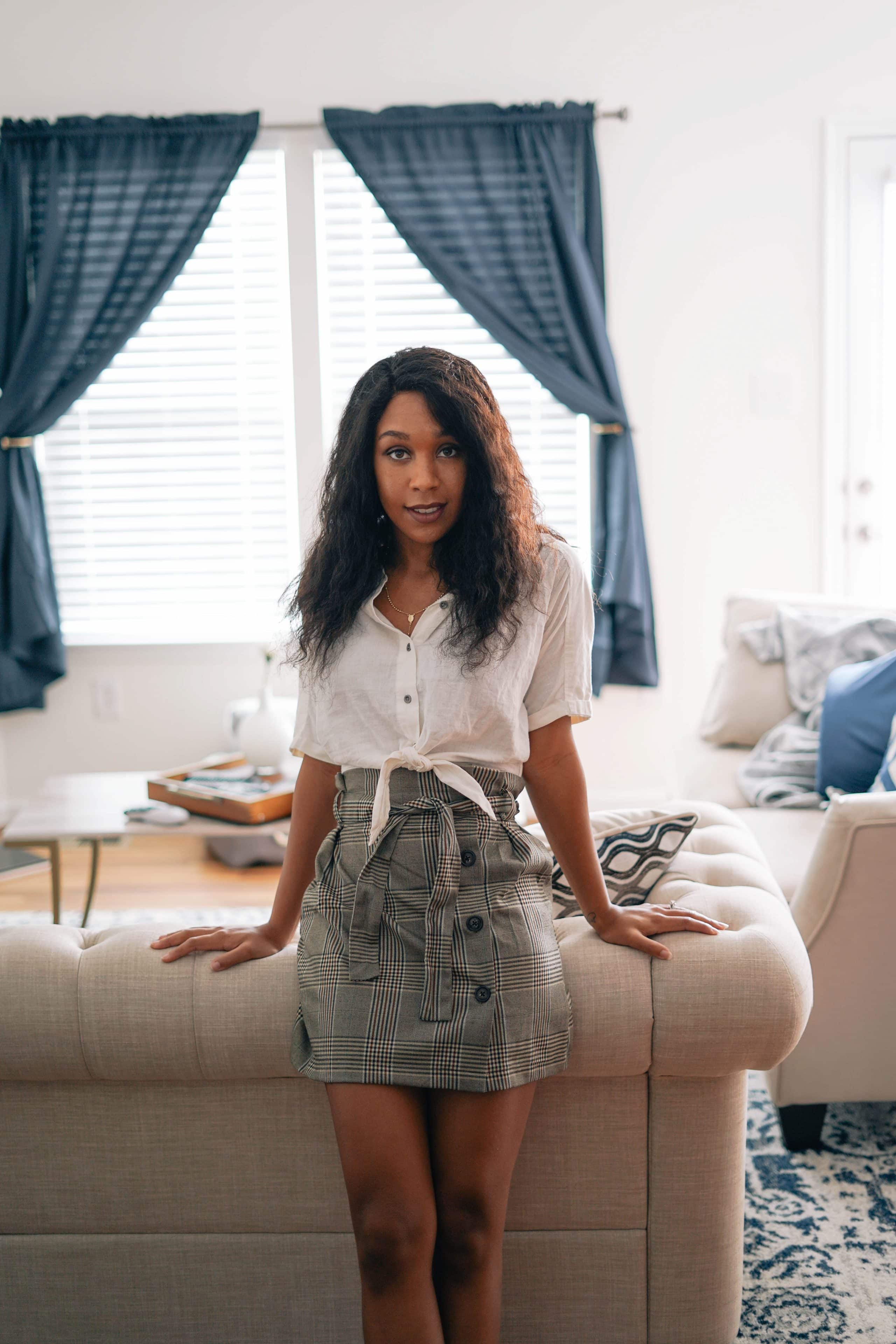 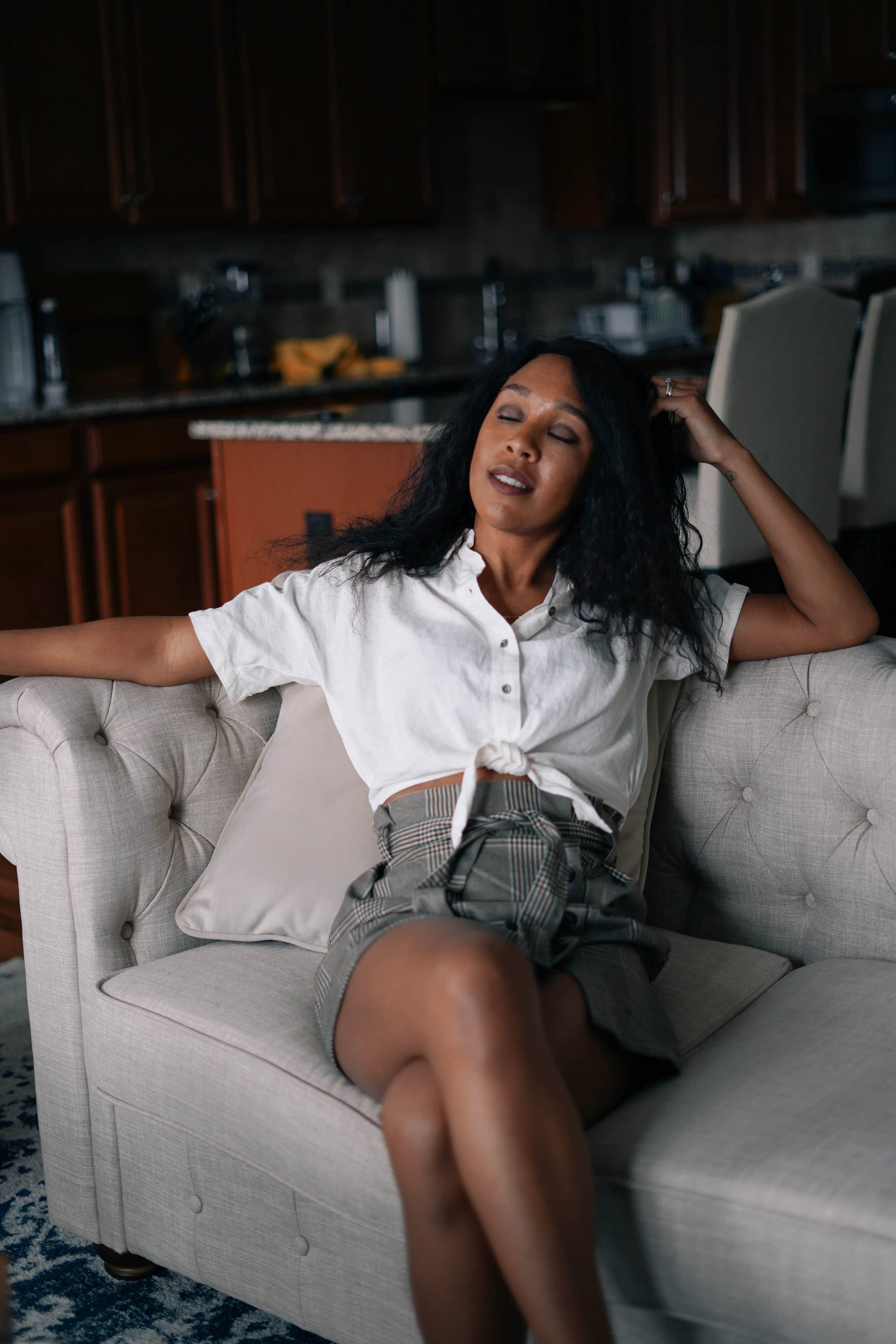 How to Mix & Match Colors and Prints

Presenting My Book – “How Do You See Me?”

A Little Touch of Cottagecore

How to Easily Transition Your Wardrobe from Summer to Fall

How to Style the Utility Jumpsuit Trend

Graphic Sweatshirts That Are Perfect for Fall

Episode #5 of That Luxe Life Podcast: Shopping Lists for Creating Your Luxe Looks

The Clothing Subscription Boxes for Your Luxe Life