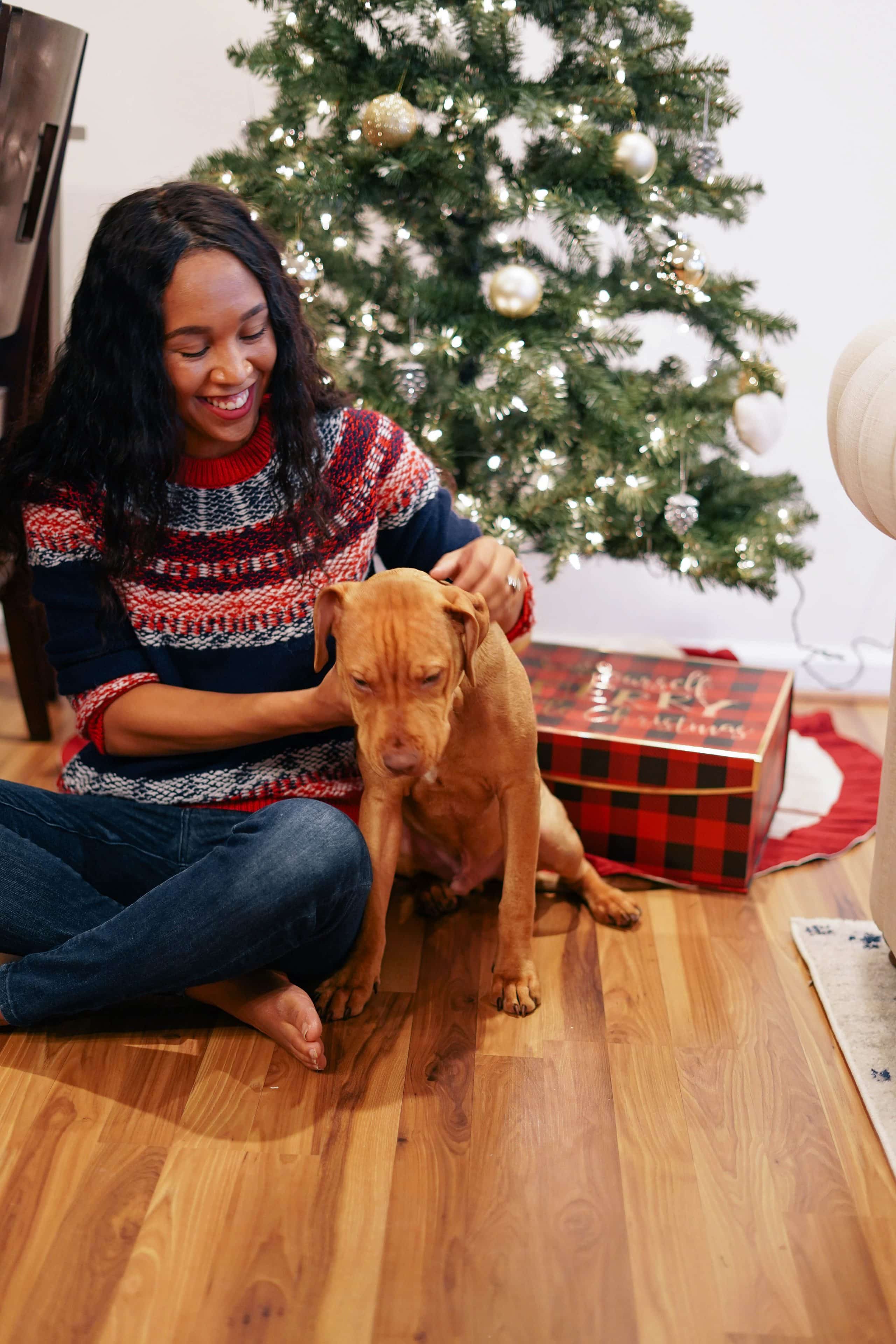 For the past five years, I have had the same birthday and Christmas wish. And this year…well, last year now since we are officially in 2019, I was able to grant my own personal wish. It’s that thinking of that if you want something, you have to go out and get it yourself. But before I get into my granted wish and how I got there, let me back up and tell you the story from the beginning. I’ll give you the quick version, but it will have a somber moment that will turn very cheerful, just bear with me.

When I was about 6 years old, my parents surprised my brother and I with a puppy – my dad named him Butch. He grew up with us and when I went off to college, he got really sick. Everyone said that Butch was my dog because of how he was always near me when I was home. I always had a soft spot for dogs – no matter who they belonged to – but Butch was special to me.

During my Freshman year, my parents had to put Butch down as he was suffering from cancer. It was the best for him, but I didn’t know it had happened until after it had been done. I was torn apart about it and, after his passing, I didn’t want any connection to pets at all for years.

Then when I graduated college and began my years in grad school, I finally found my heart warming back up to dogs. At the time I was living with my sister, and when I asked her if I could adopt my own puppy, I got that answer of ‘no’. After about two years of living with her, I went to live with my grandmother. I asked the same question and got the same answer. I realized that I needed to wait until I was on my own.

When my husband and I moved in together, I realized that we needed to get used to each other before I brought a puppy into the situation, but he knew that I wanted one and I knew that this was going to be something new for him. Three years later after moving in together, getting married, and become first time homeowners, we finally adopted our first puppy – Charlie.

Charlie – a perfect pick my father and brother are both names Charles, so it’s a family name – is now 7 months old and quite a handful. He’s silly smart, meaning he can figure things out quite quickly, but he does silly puppy things such as run into the walls and chairs, hides when we open the door to take him for a walk, and chews apart his harness. Well, he actually just chews apart everything, but the most recent thing that we had to replace was his harness.

He’s cute, adorable, and we absolutely love him. Charlie is a great addition to our family and honestly, fits right into the craziness that is the Vincent household. 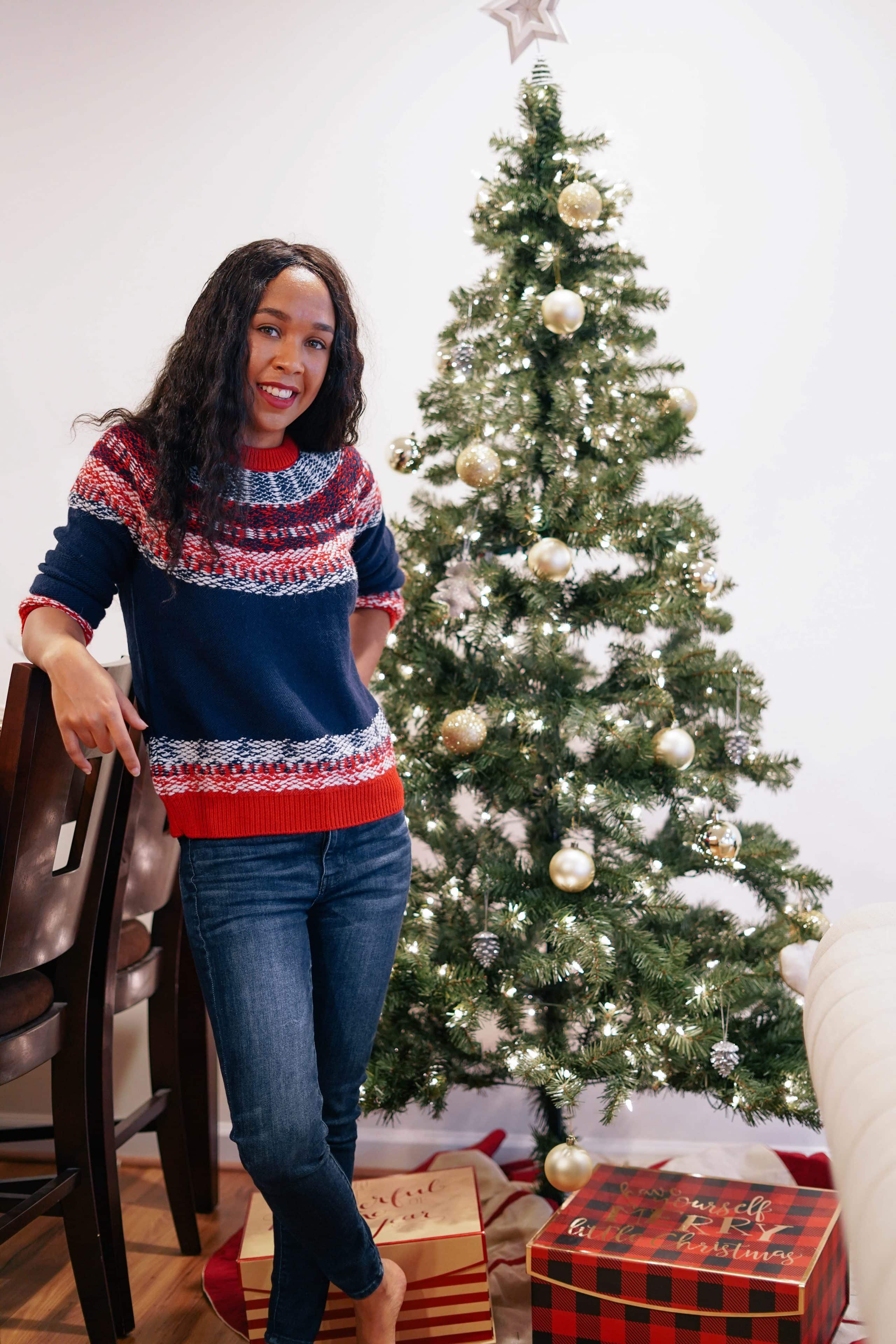 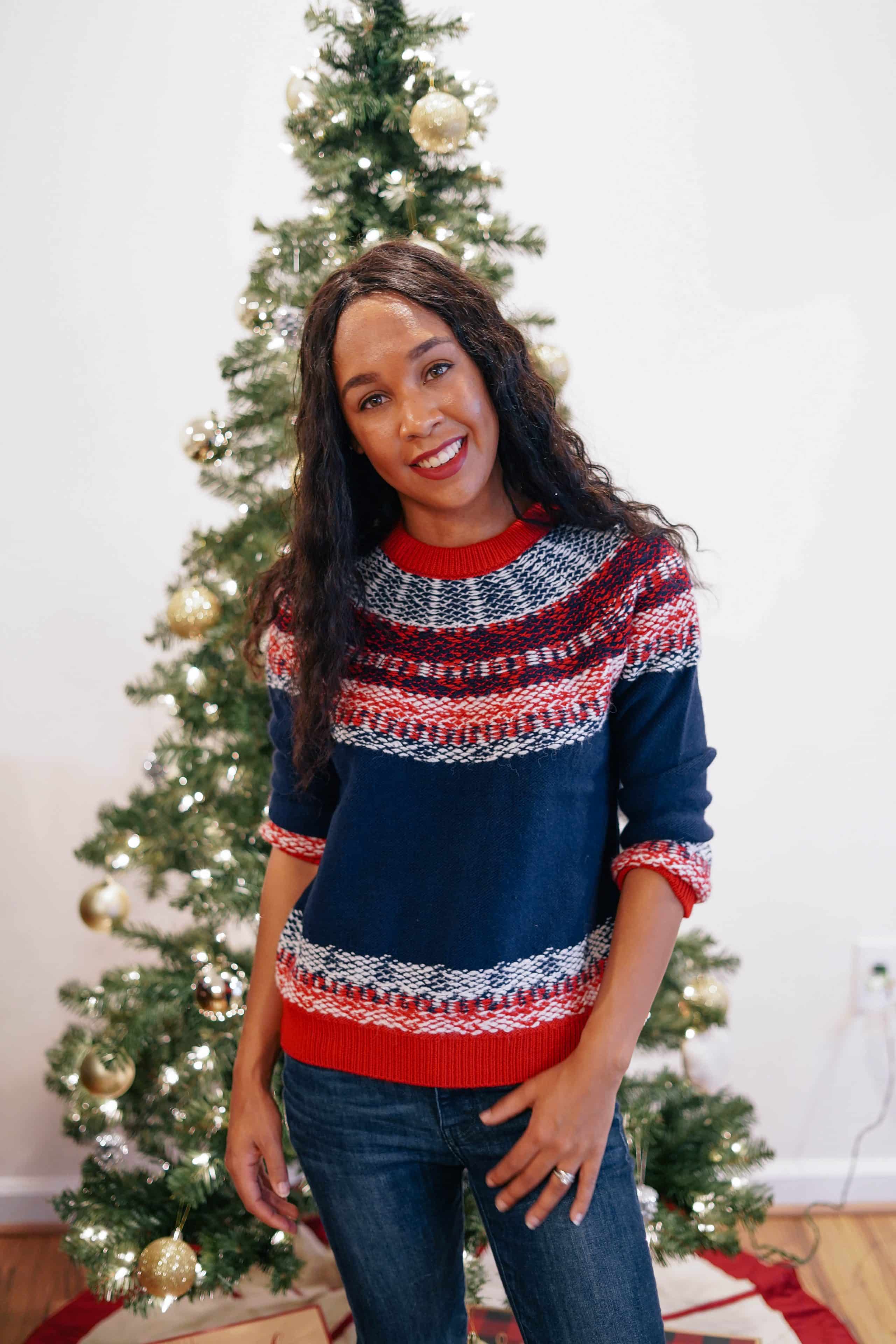 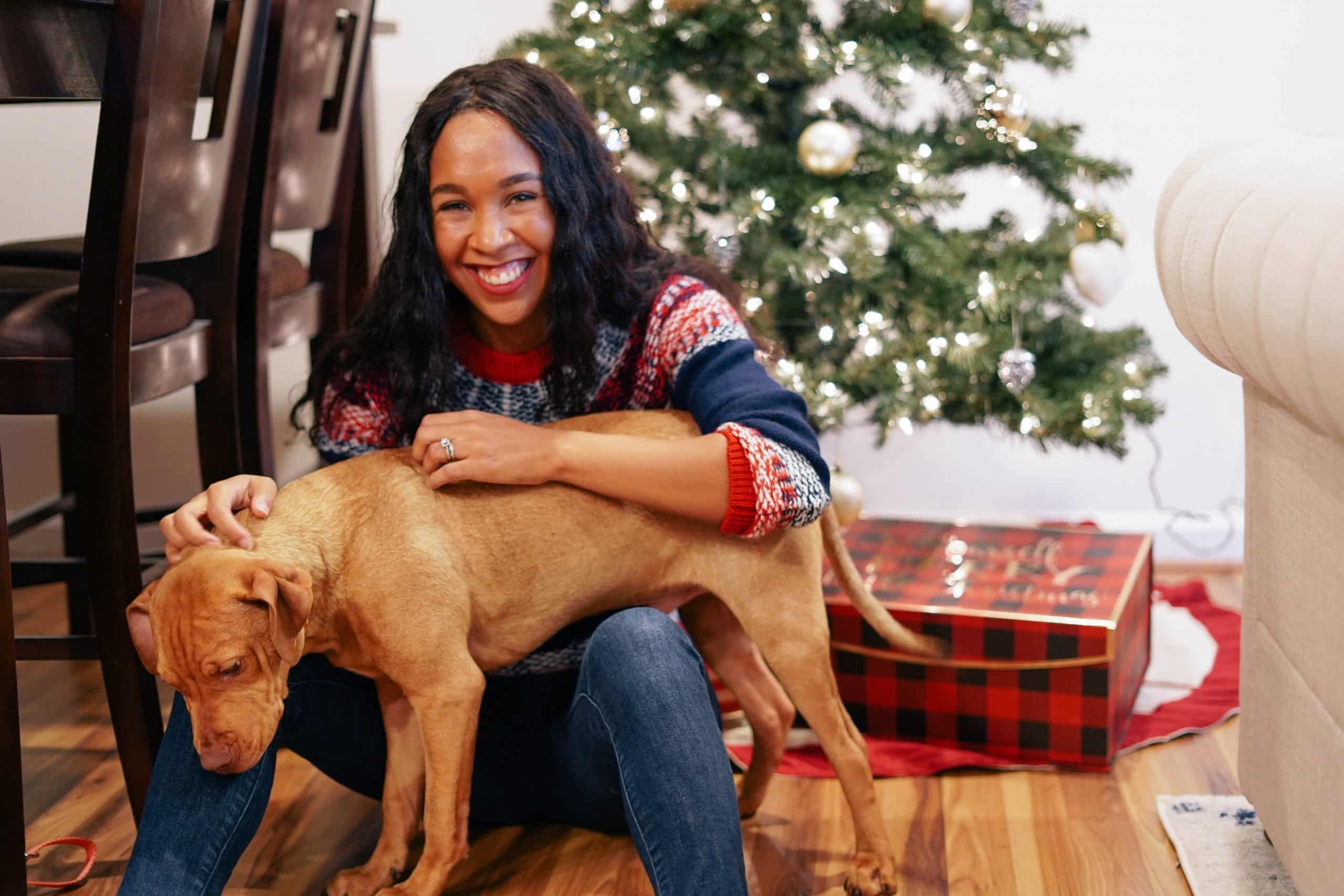 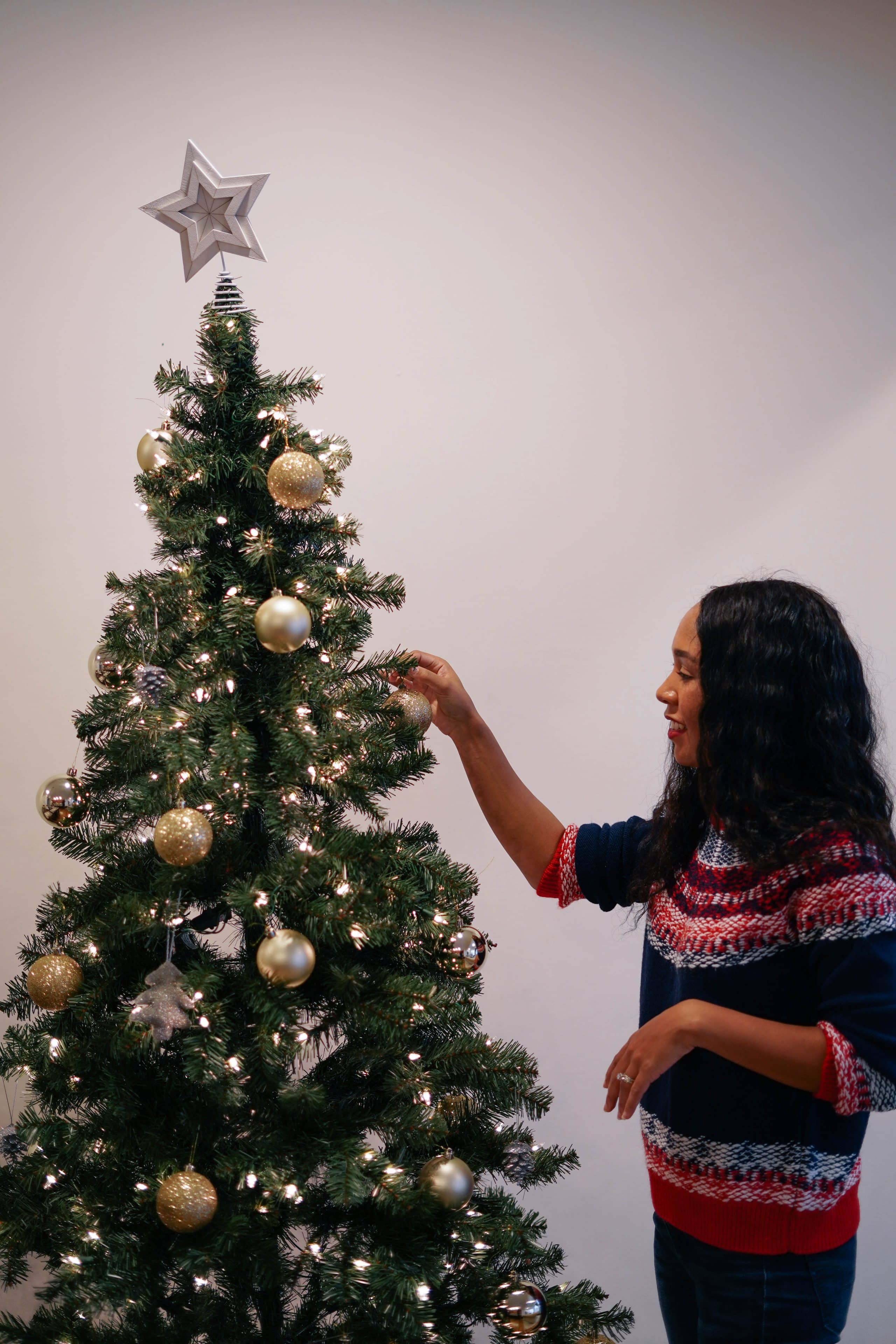 Styling Rompers During the Spring

How to Style Winter Skirts for Women

How to Style Overall Shorts

How to Style a Blazer Dress