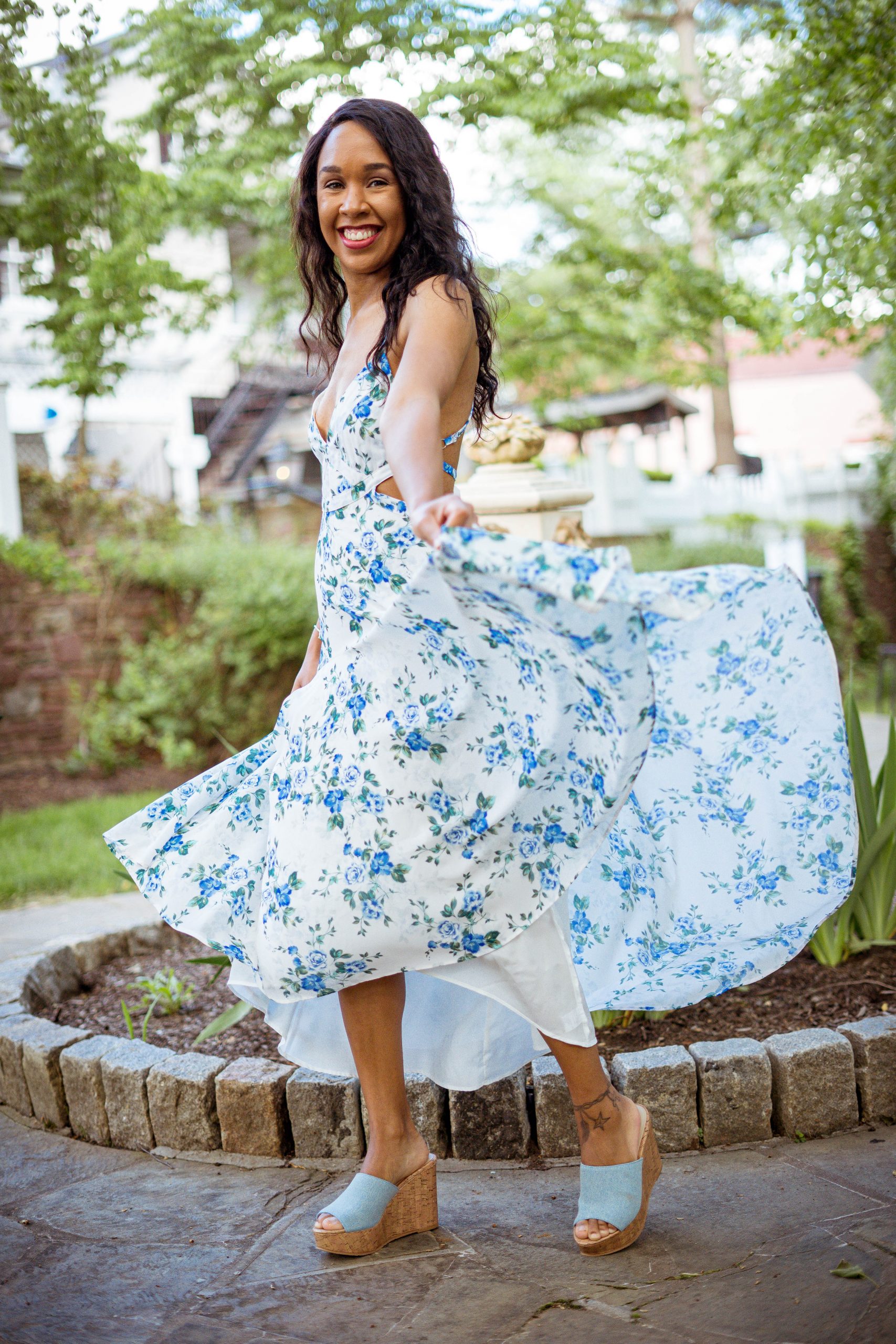 In about five days, we will be celebrating Juneteenth. There have been quite a few posts on social media that I have seen where some people aren’t really up to speed as to what Juneteeth is – some people don’t even realize it’s a holiday in some states because it’s not as highly recognizable, and as I work to share with my son his heritage, I find myself want to also share with my community the stories and history of Black people. With the many questions that I recently have gotten about Juneteeth and Black history, I wanted to write up this blog post to talk about what Juneteeth is and how people around the nation celebrate it.

SHOP THE POST:
This dress was rented through Nuuly, but here is a similar dress that you can purchase. But I recommend the Nuuly subscription – it’s amazing!

Juneteenth is celebrated on June 19th and marks the end of slavery within America. Keep in mind that this is not the date of the Emancipation Proclamation – this moment that is commemorated is actually two years after it was signed. It marks the date when Texas finally, after not listening to Abraham Lincoln’s directive, abolished slavery completely. Keep in mind there were certain restrictions that still allowed certain states to hold slaves but, on this day, Texas was notified and freed the slaves.

There are certain foods such as red velvet cake and strawberry soda that are traditional to a Juneteeth BBQ, but whether you have them or not doesn’t take away from the importance and celebration of the day. There are also certain clothes that many wear on the day and there are even some groups who throw old clothes off into the river or nearby bodies of water to symbolize how some slaves removed the clothes that their masters made them wear and threw them into rivers.

This historical day is one that is not often recognized and was only made a holiday in states such as recently – Pennsylvania, where I live, didn’t make it a holiday until 2019. 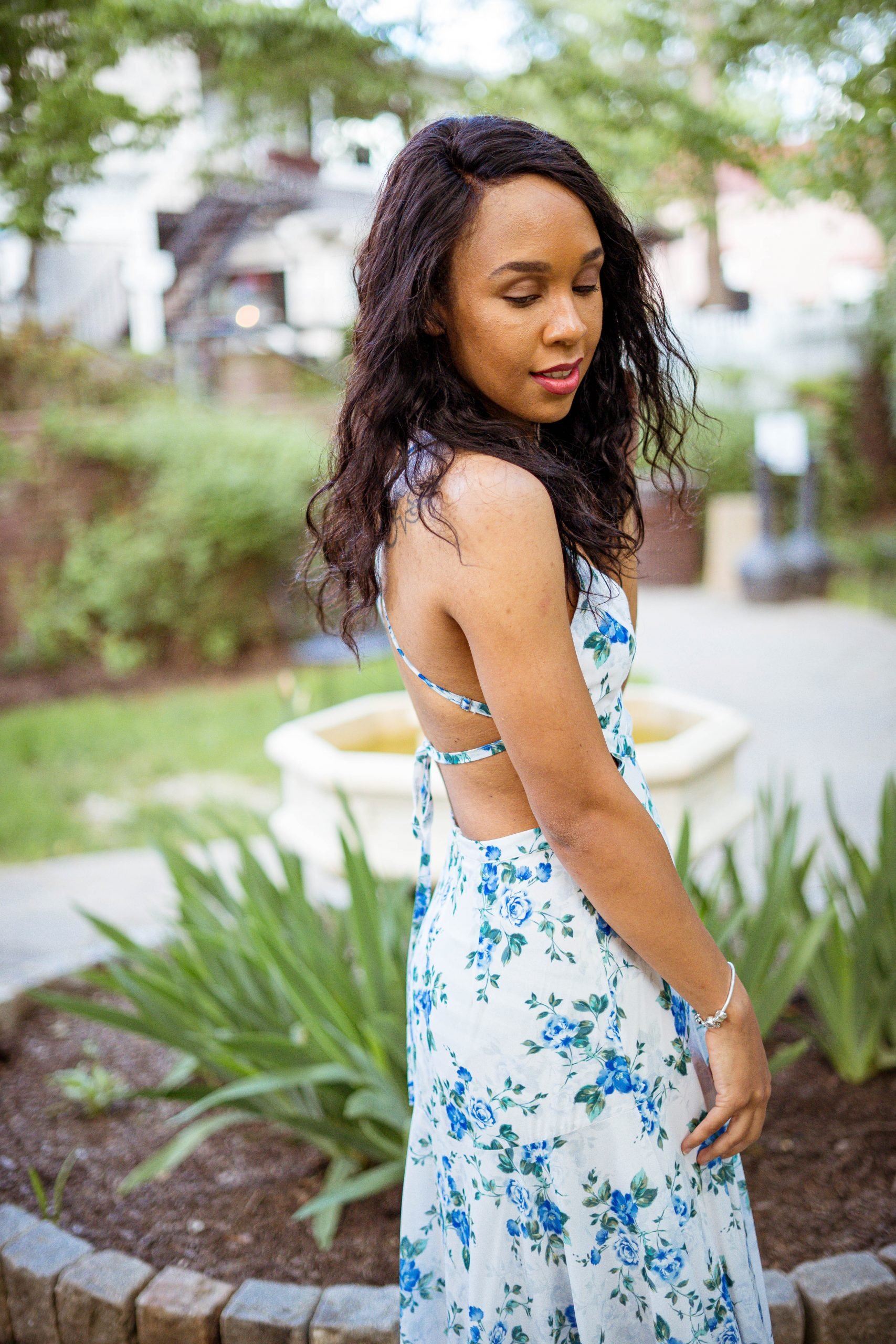 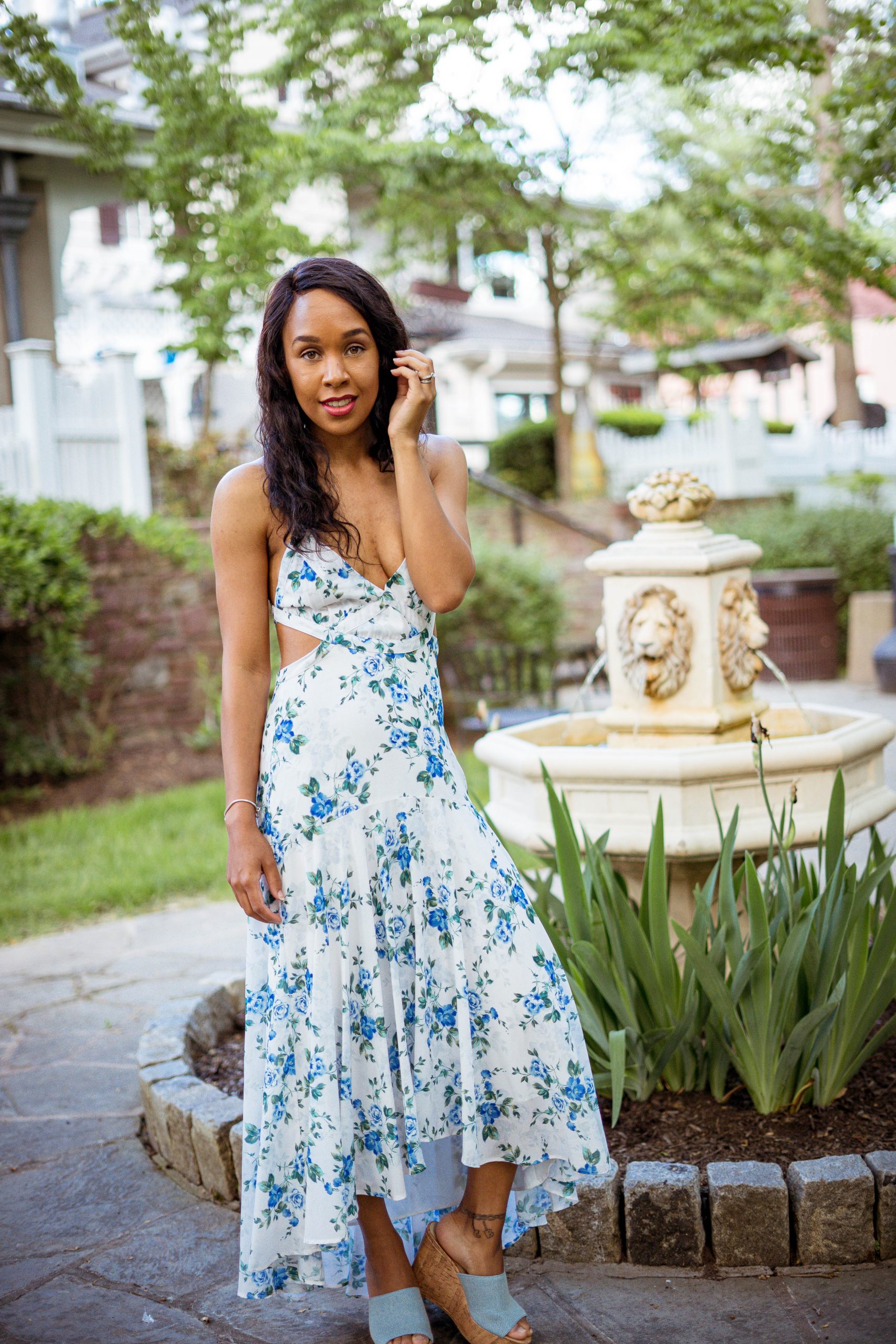 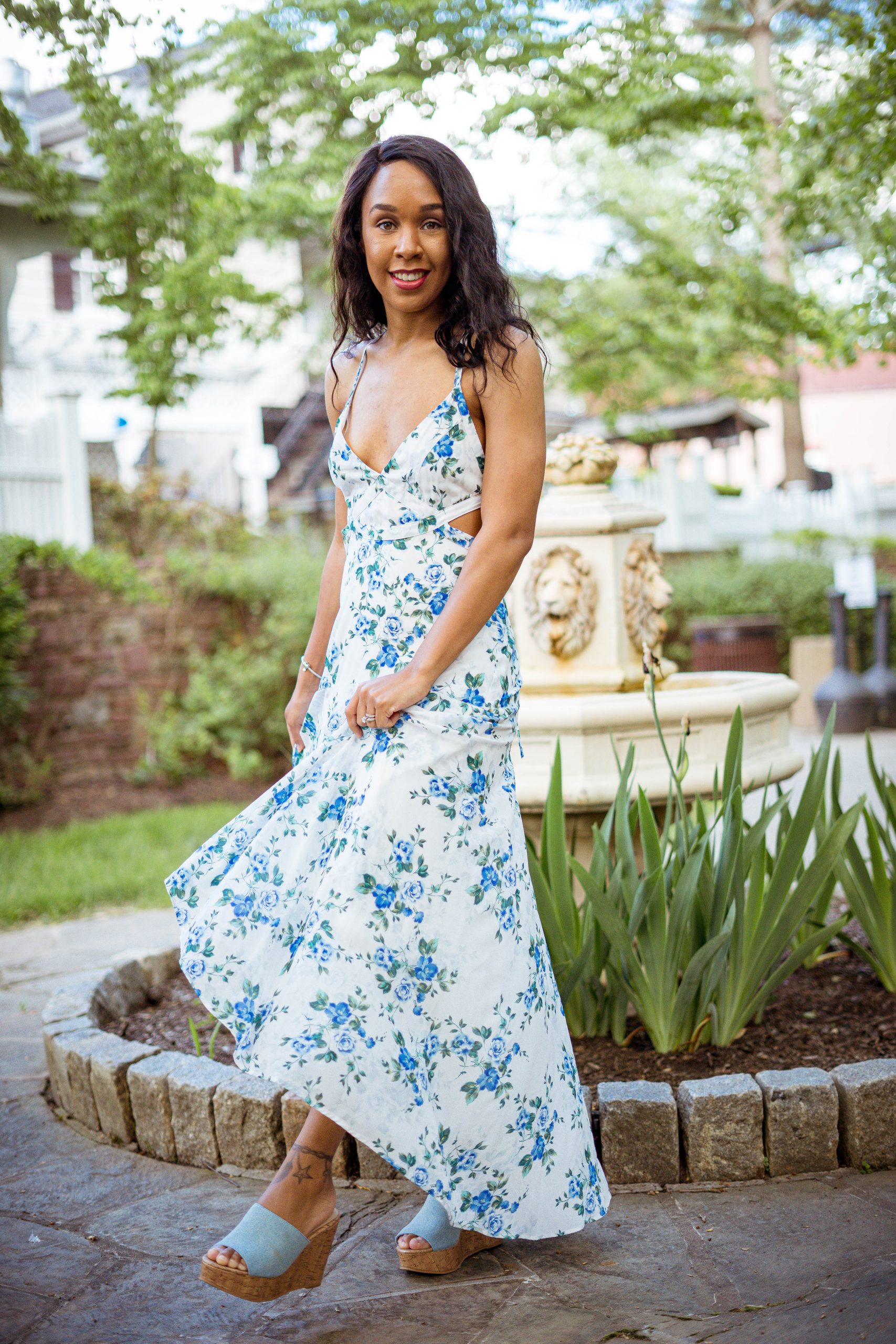 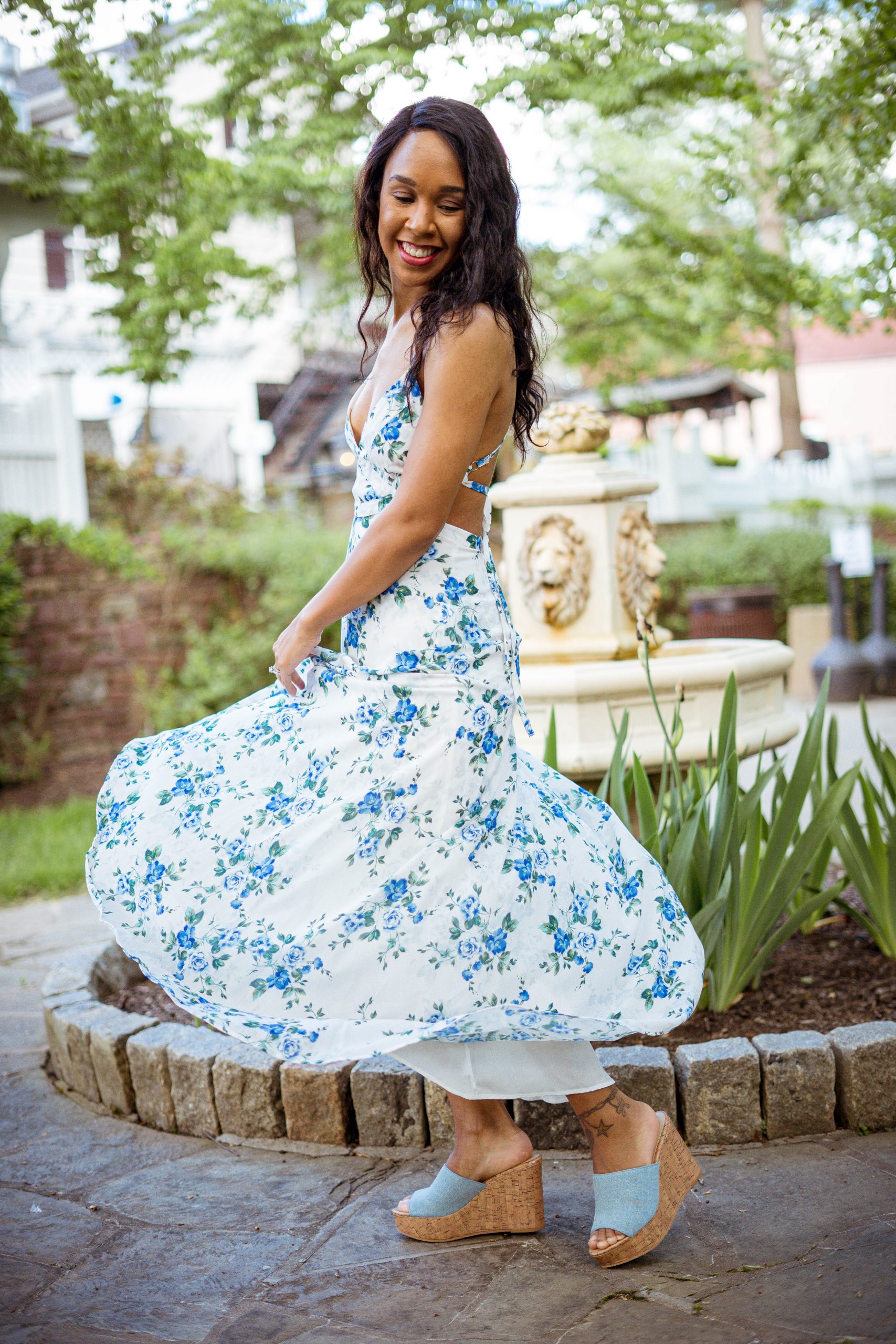 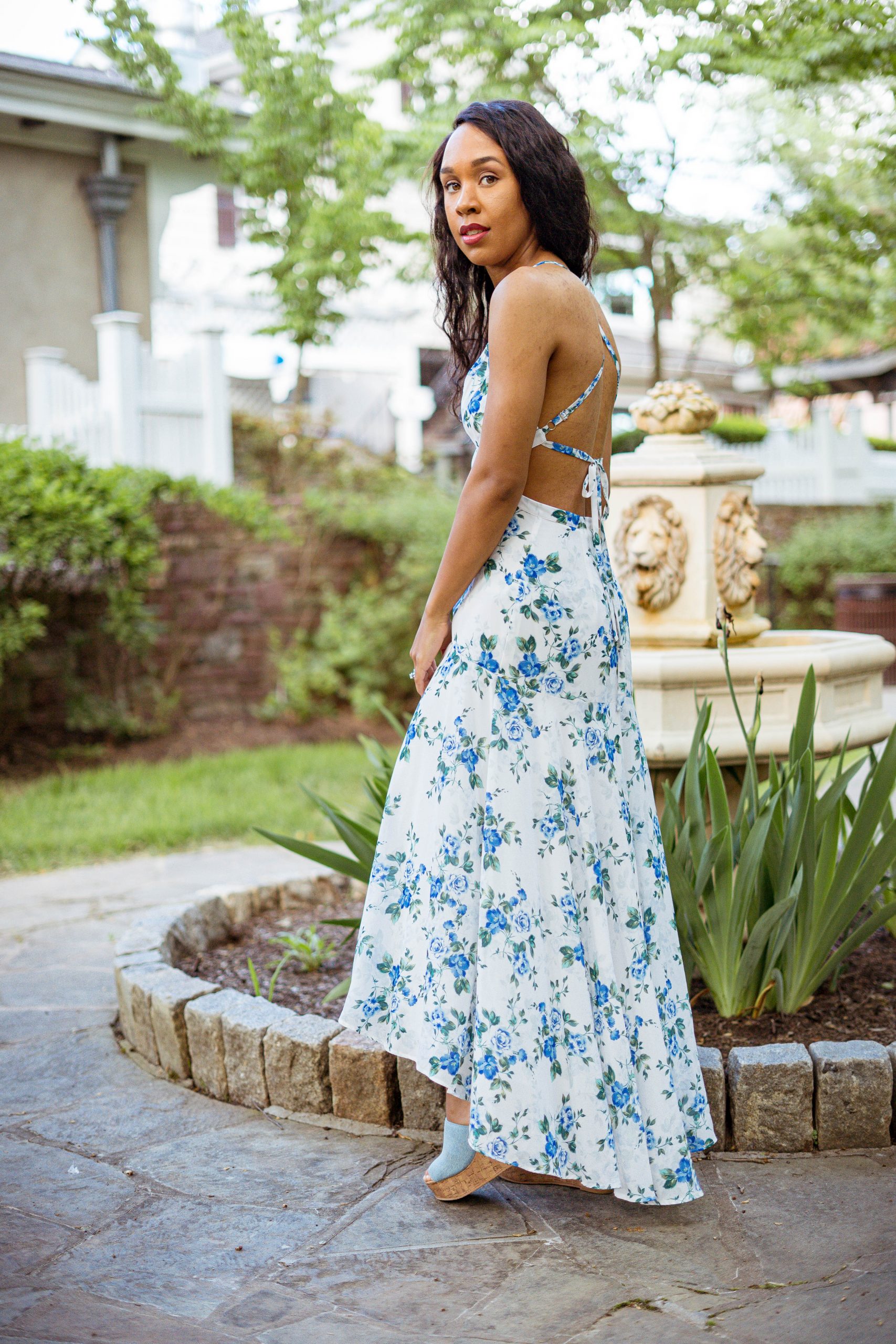 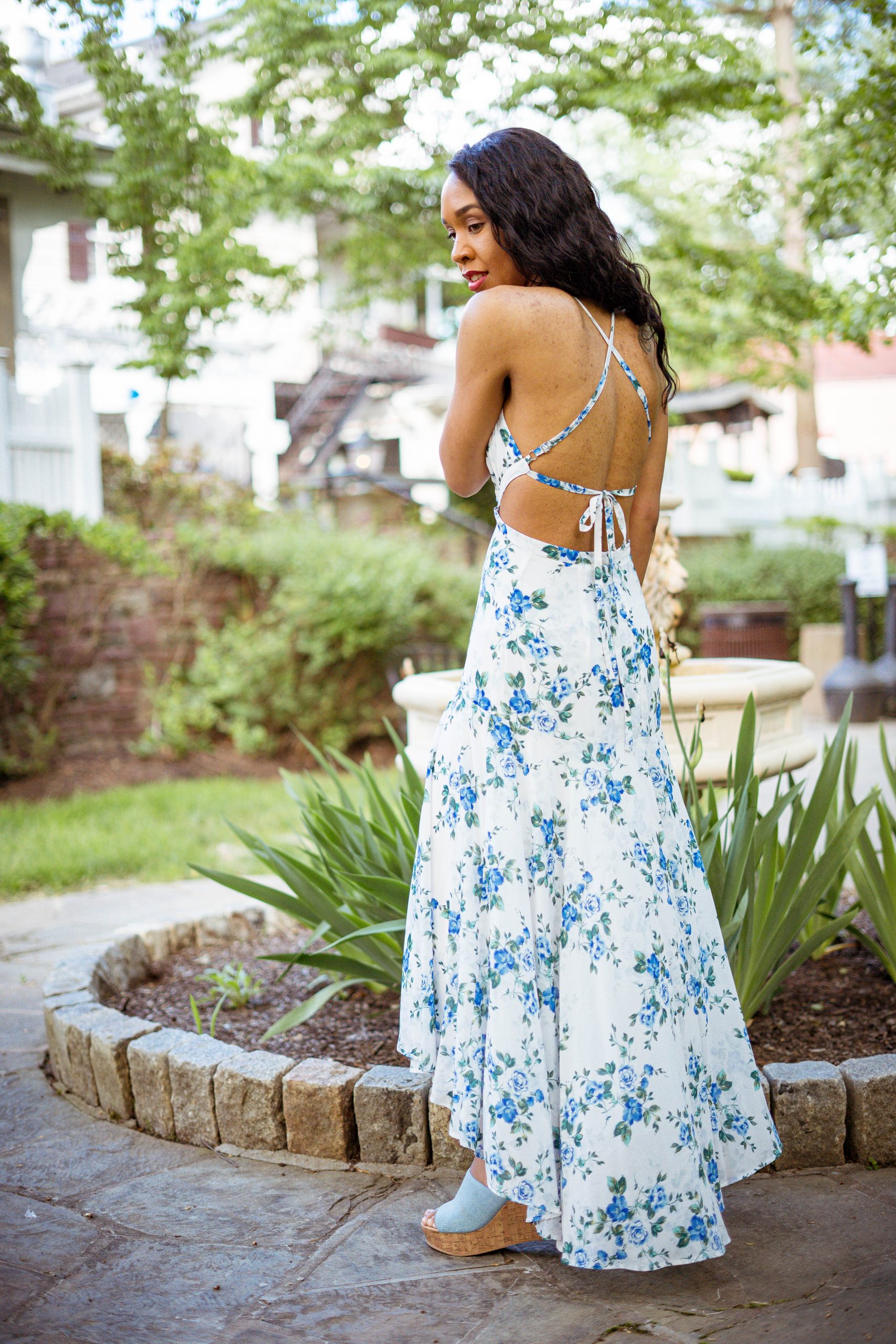 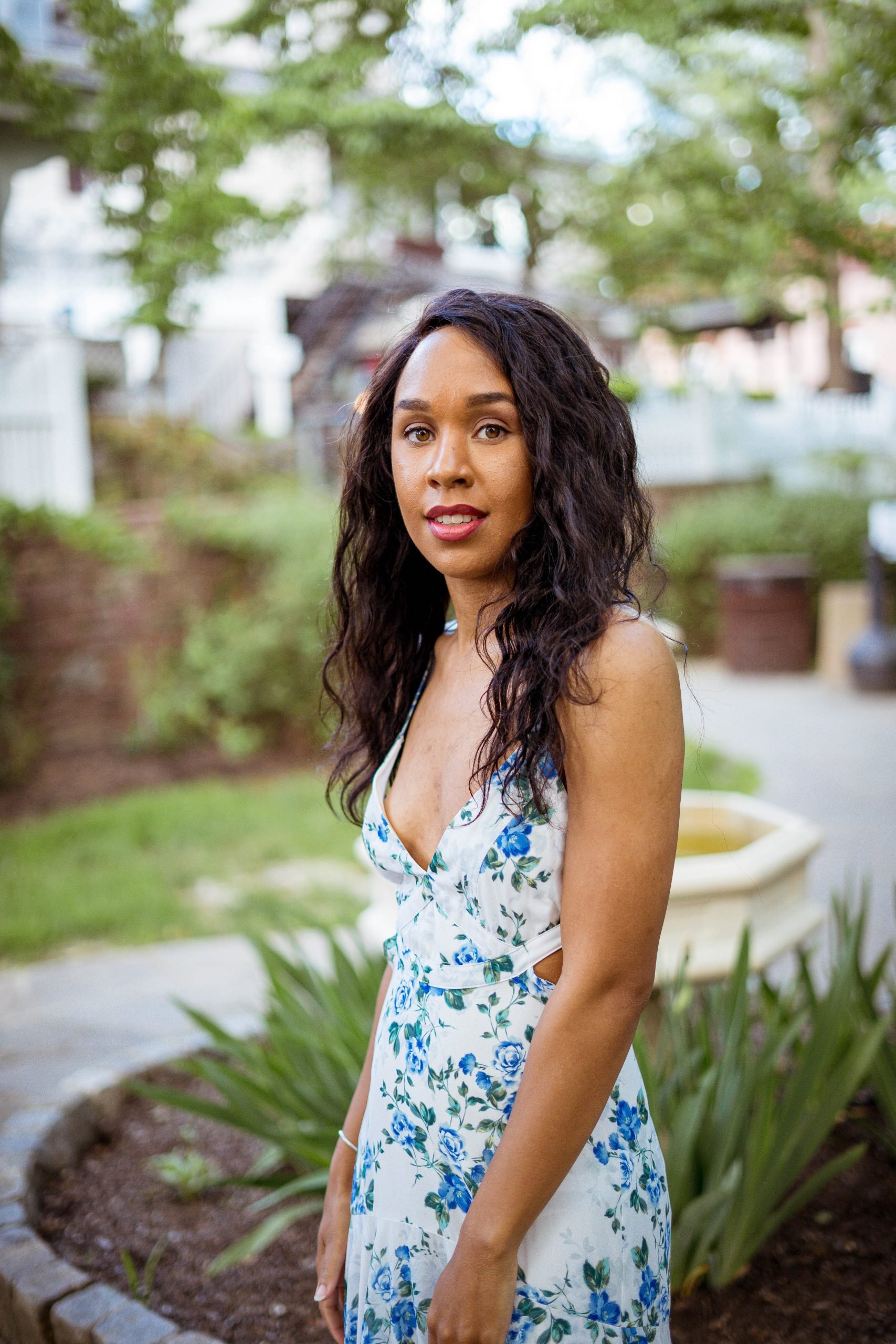 That Luxe Life Podcast: The Truth Behind Luxury Fashion Bloggers

Things to Do in Ocean City, Maryland | Family Vacation Itinerary

Styling Rompers During the Spring