This post has been sponsored by Capital One. All thoughts and opinions are 100% my own. #BankingReimagined 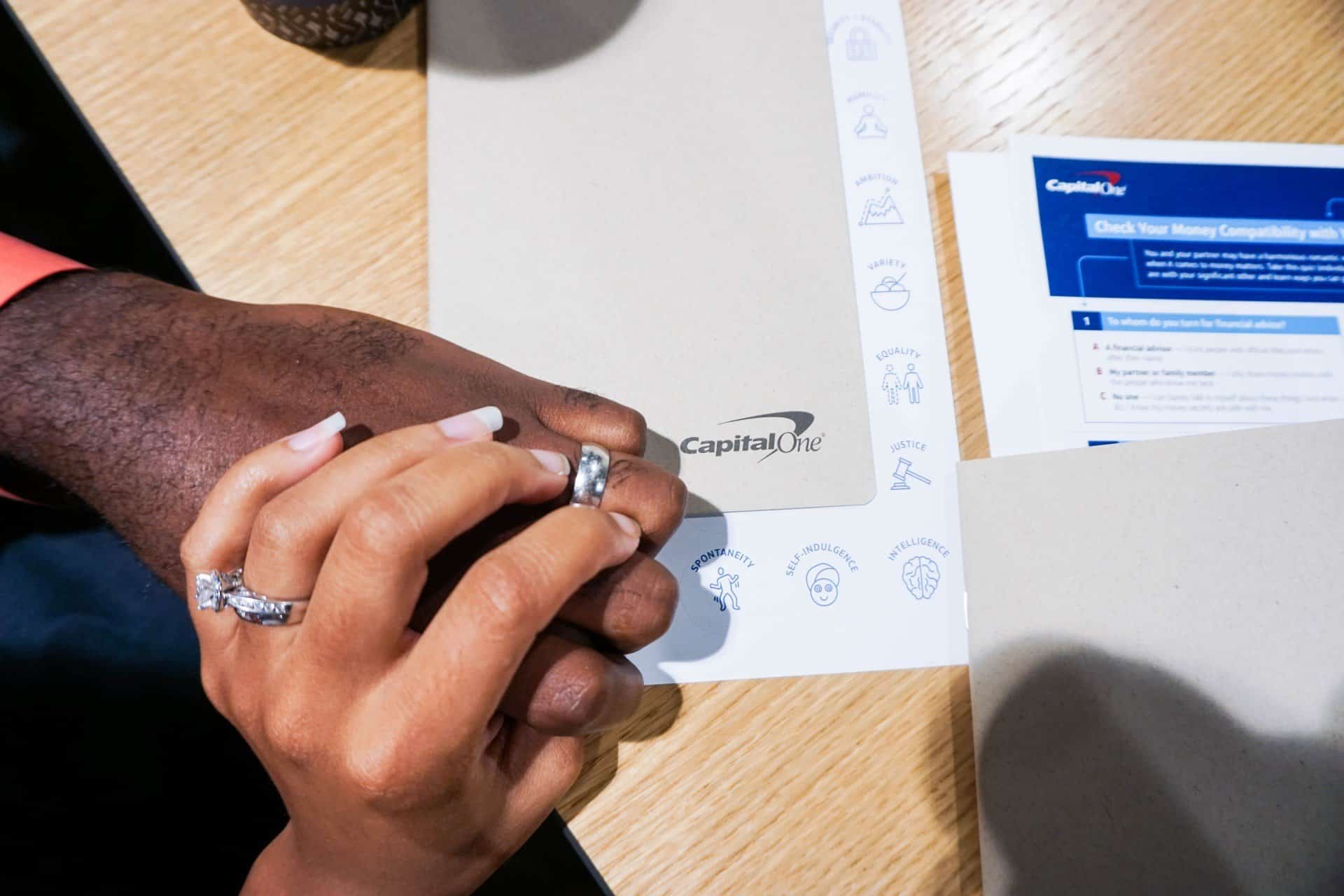 When my husband and I first moved in together (pre-marriage), we did not start out with thinking that everything in the household was OURS. We divided what was each of ours, and even when it came to money, it was all about MY money instead of OUR money.

It took us awhile to begin thinking about everything as ours, and even after getting married, we were still having a hard time adjusting. It was easier to establish that small household items belonged to the both of us, but the biggest struggle was when it came to money.

In our household, like many others, one of us makes more than the other. And originally, our thought was that whomever makes the most should make all the bigger financial decisions. We also thought that person should be paying for the bulk of things and putting more money in our shared account. We began to argue about things that dealt with spending, bills, buying bigger things that we needed, and even saving. It also started to impact the way we thought about the future of building our own family.

Financial discussions became awkward and uncomfortable to the point that we began avoiding the conversations all together. But recently, we learned that these discussions, though hard, can be looked at in a better way. 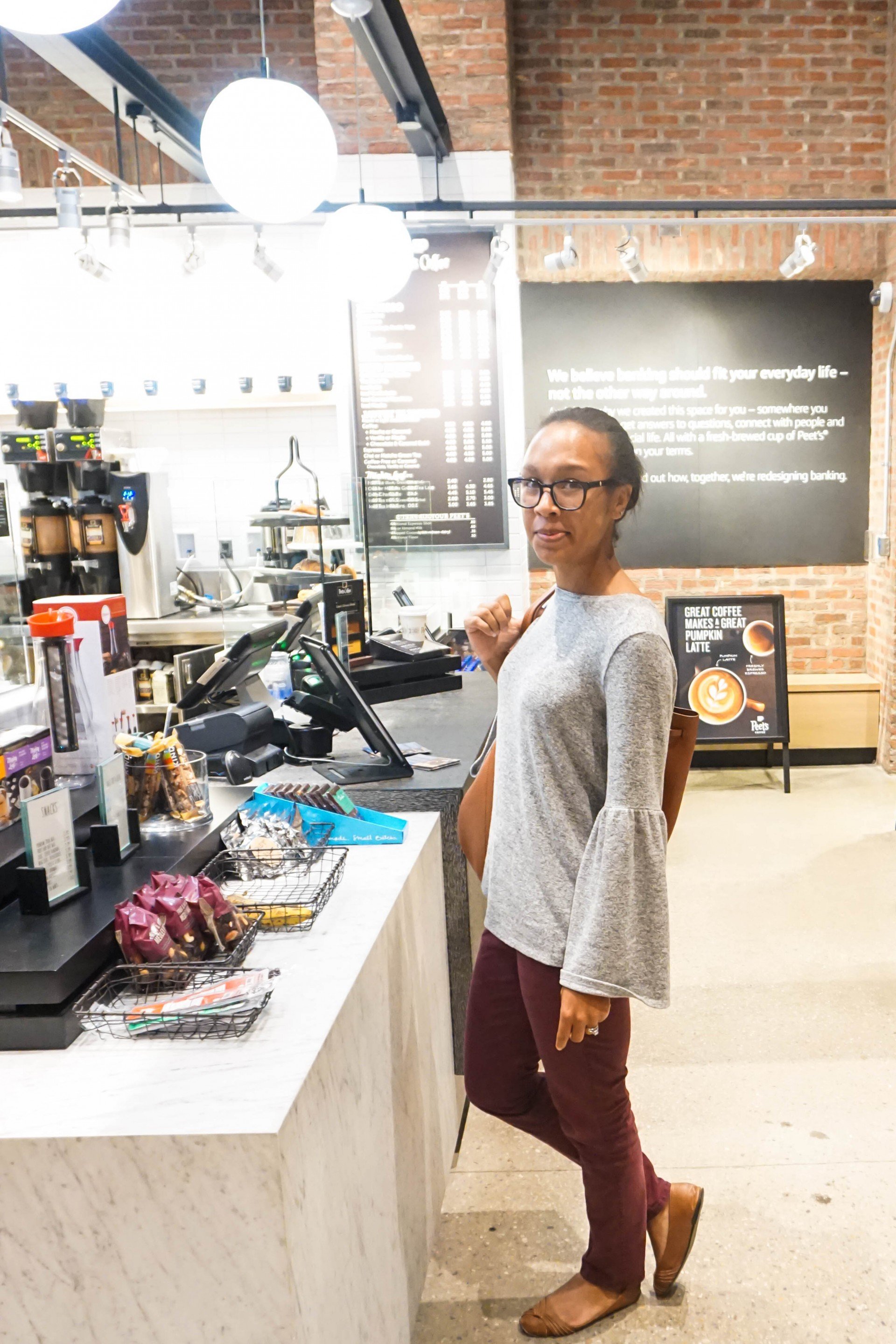 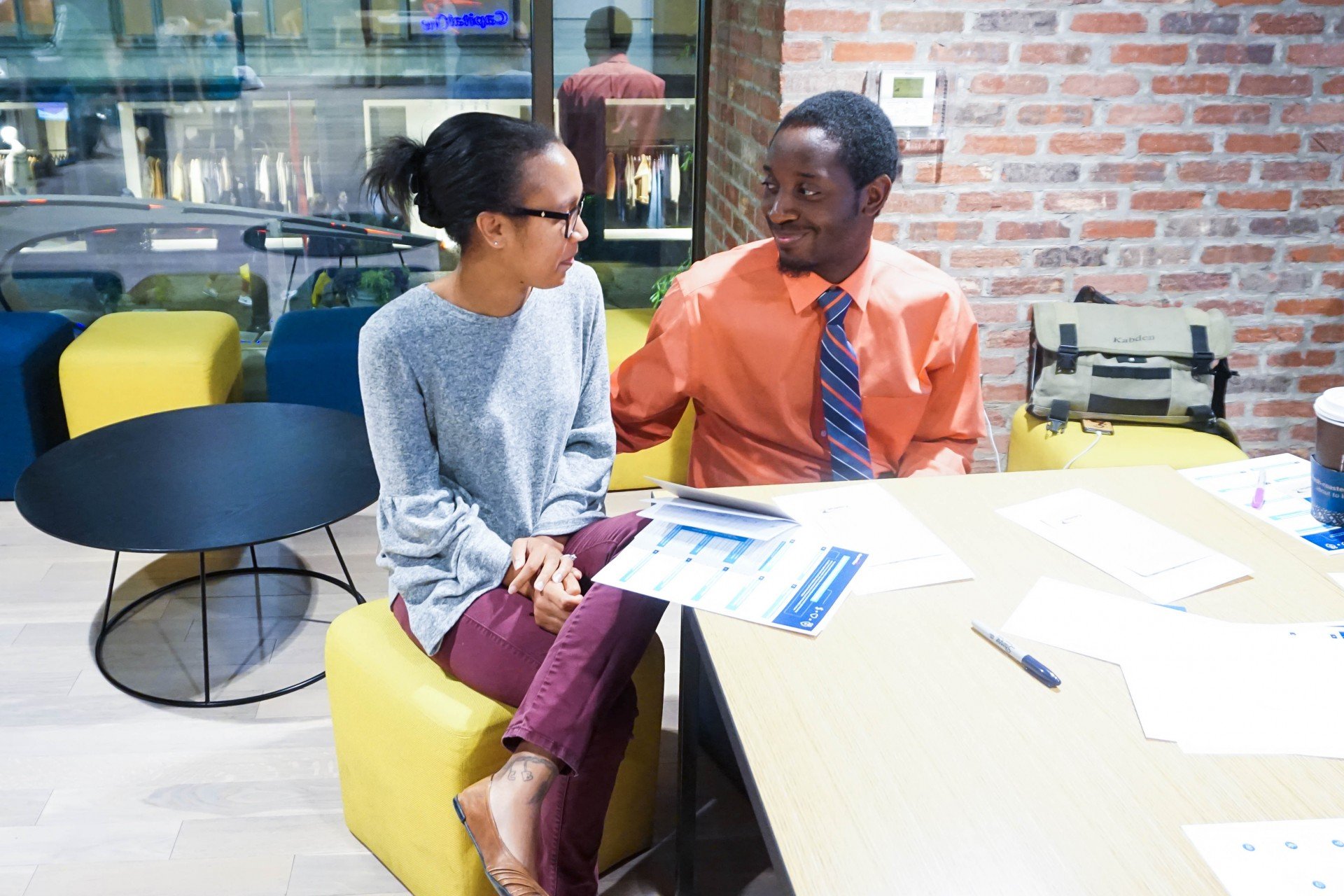 Last week, we attended the “Talk Money with Your Honey” workshop at the Philadelphia Capital One Cafe (see my previous post talking about the Philly workshops).  We were joined by other couples who were going through the same struggles that we were. I felt a little tense walking into the situation because I felt truly awkward sharing our financial struggles with strangers, but when I began hearing the advisors talk about the financial issues that couples typically have and everyone agreed with them, I began to relax and open up more.

The workshop gave us strategies to work through the financial discussions that we have as a couple. It made us see each other in a new way when it comes to looking at the other person’s side when a certain point was being made. 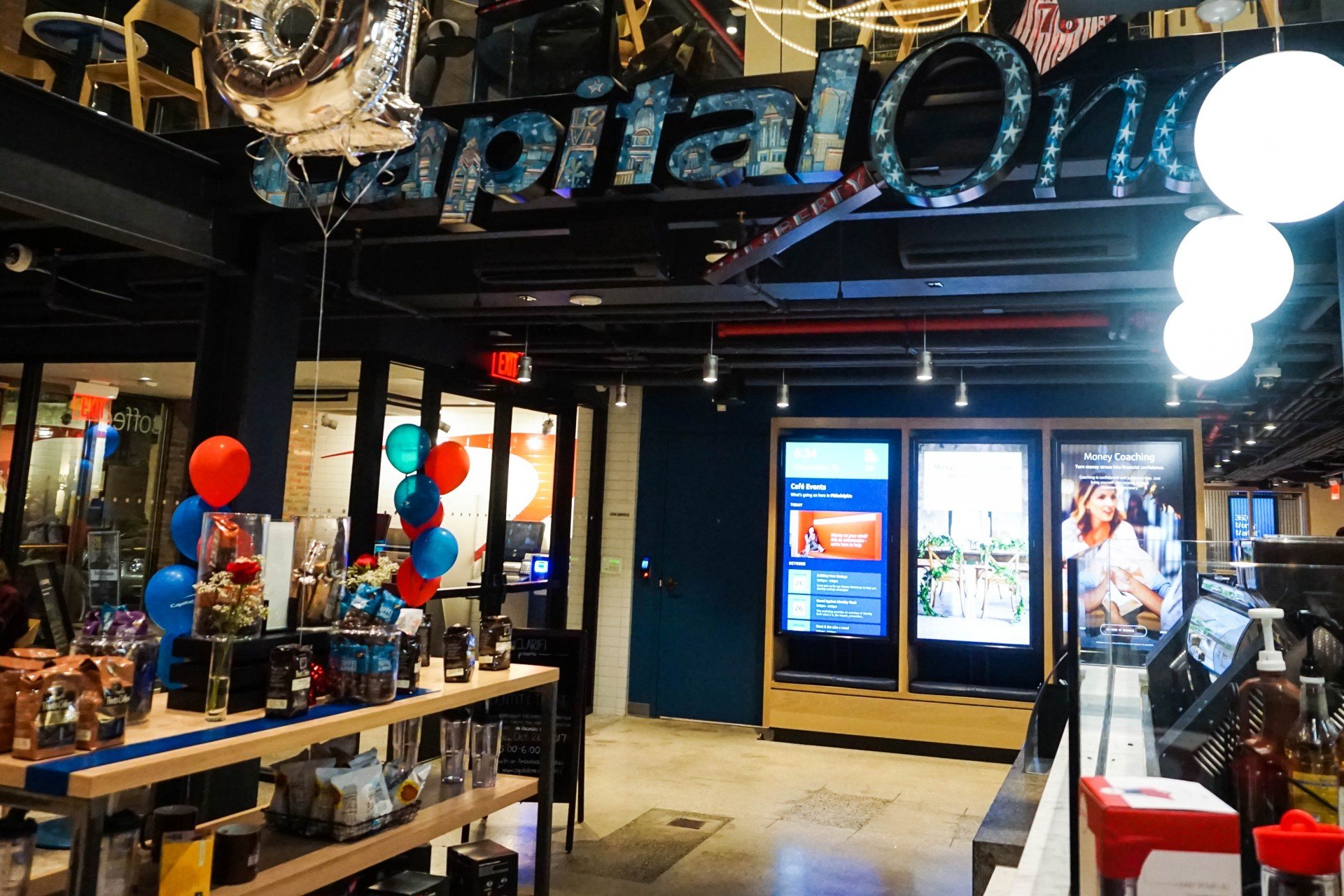 Each activity in the workshop brought more and more ease to the thought of working with my husband through our money troubles, plans, and decisions moving toward the future.

I walked out of the workshop feeling as though I will no longer have the feeling of being afraid to talk to my husband. And I also left seeing a little more of his side when it comes to our financial issues.

We are doing much better, as a couple, with what is OURs. And we are truly confident that our discussions will no longer lead to someone throwing in the towel after a heated argument. I know how he thinks and he now knows how I think.

It was a workshop that I will always remember, and every time that my hubby and I need to talk money, we will think back to the activities that were given to us during this workshop and work through them together in a healthy manner. 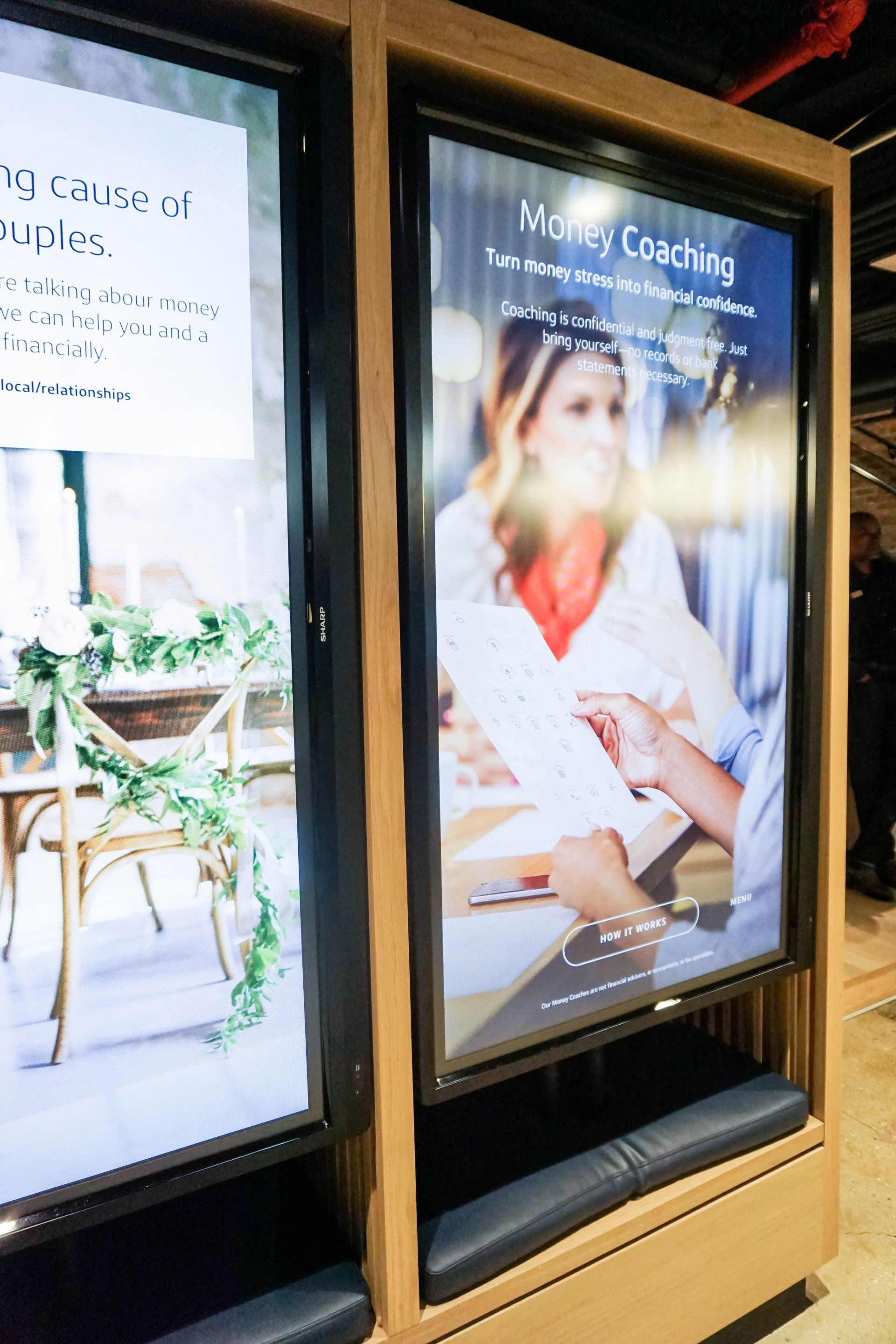 Our Stay at the Shore House in Narragansett, Rhode Island

The 21 Most Instagrammable Places in Boston (2022 Guide with Map)

Influencer Tips: How to Establish Your Influencer Business

How to Communicate Boundaries with Female Friends